Whether its streaming a video, showing off holiday photos or playing a game on your TV, it’s easy to replicate the view of your Android phone on your TV. Casting and Mirroring are now very common, both of which act as a method to display your device’s content onto another. Mirroring screen is essentially what it says — see what you see on your device. Casting is media sharing and it only shows the material played on your TV, but you can also watch videos on your TV while using your phone at the same time.Here’s a complete guide to screen mirror android phone on TV.

How to Screen Mirror Android Phone on TV

Thanks to Mirroring Power. A rapidly growing array of apps helps you beam anything on your phone or tablet from the view of your computer into your Smart TV. We put together this list of the best, most comfortable, and most inexpensive ways to screen mirror your android phone on TV.

What is screen mirroring?

These days, most smart entertainment apps require you to cast content from your smartphone or tablet so you can experience it on a big screen.

Start with a laptop or Android phone operating Android 5.0 (released in 2014), or later. Google has a help page that lists all the compatible devices. You have to check for the most latest update on help page.

With Android version 5.1 and older, Chromecast is another connection to connect your device with TV. Just like the other two previously mentioned apps, you can mirror and cast your phone. For those who don’t have Miracast compatible gadgets, this is the workaround. This is a special HDMI dongle that you can use Google home app to attach to your TV. Launch the device to use it, and press “View Mirror” to launch. But, you need to open a media app like YouTube, then tap the cast view icon from the upper right-hand side of the screen, then play the video until its connected. 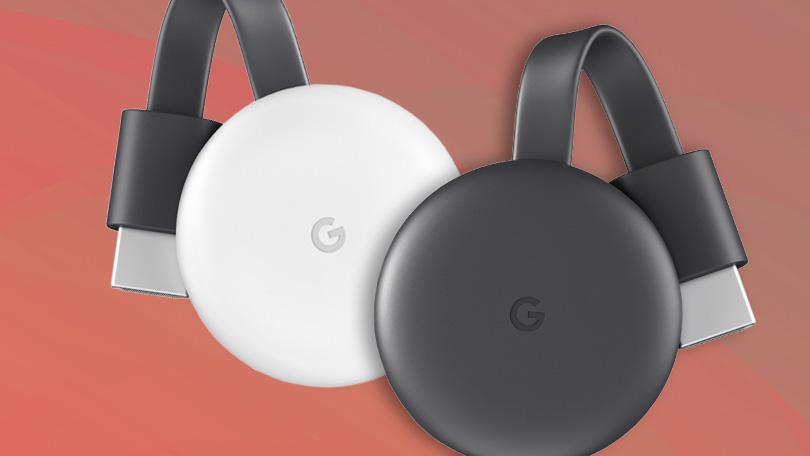 If you have a Chromecast dongle or a Television with built-in Chromecast functionality, so the best bet is to see if casting allows the device you want to watch on TV. If so, you can transfer material to the TV with a couple of taps from your android phone. Apps that are supported include Itunes, Netflix, HBO Now and Google Photos. Make sure that your phone or tablet is connected to the same WiFi network as your smart / Chromecast Set.

Miracast Display Sharing App allows you to wirelessly mirror your Android 4.2 smartphone, or later, to your 1080p display quality TV. The Miracast app will work only for TV that have a Miracast receiver. Miracast provides a range of mirroring features and is scalable.

Just like AirPlay, the heel of its Achilles relies on the internal resources of your computer which holds it together and drains the power. It also has a background of volatility, though it has ironed out many of those problems by now. Also, if Android (and particularly PC) mirroring is your game and none of the above options satisfy your needs, it may be worth checking in on Miracast compatible devices.

There’s an easier way, but it depends on your phone

It’s not a lot of work using the home app, but there’s an even easier way to do it: use the Casting shortcut in an easy settings.

Screen mirror android phone on TV is of course much more common in all of us for the couch potato, and that feature still falls with many older TV models. Most of the built-in mirroring options available have been proprietary for some time, such as Samsung’s AllShare program, which only deals for limited Samsung Galaxy phones. You can get the same gain, whether you are using a receiver like Miracast or a plugin-like cast for Chrome.