Huawei is now prepping to release its highly anticipated, Huawei P30 Series in the coming month. The Huawei P30 Series will include three handsets that will be the Huawei P30, P30 Pro and the P30 Lite. All of them had been in the pipeline of rumors for many months. Recently, Huawei P30 Pro Hands-on-Images Surfaced online revealing the design details of the upcoming handset.

There is no doubt that the smartphone maker, Huawei is getting more and more popularity day by day because of its high-end, mid-range and low-priced smartphones. Huawei had been working on its P30 series for many months. According to the reports, the P30 phones have fashion-themed names – Elle, Vogue, and Marie Claire.  Moreover, the Huawei P30 Pro is claimed to be the most powerful among the series. Recently, some of its hands-on-images surfaced online. Let’s have a look at them. 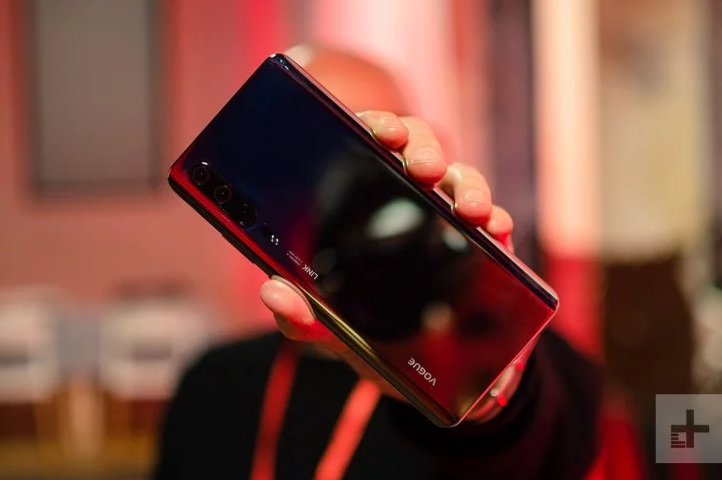 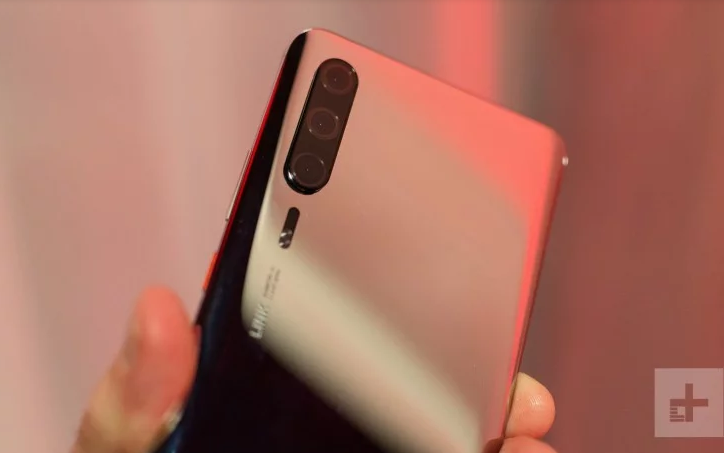 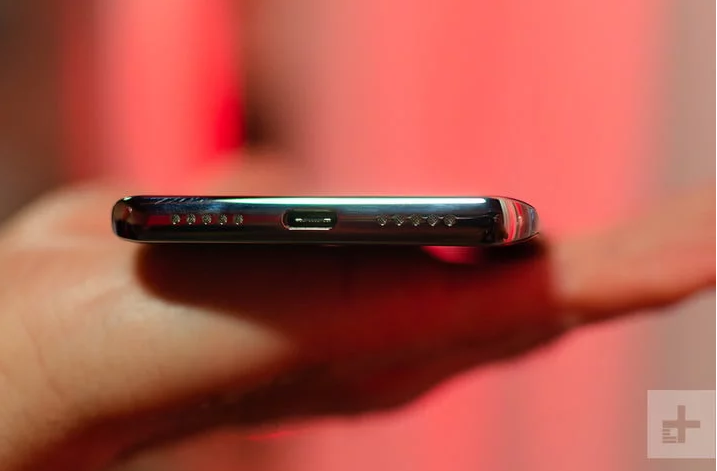 In addition to that, you can clearly see the words “Vogue” and “Link” at the back of this upcoming handset. According to the sources, Vogue is said to be the codename for the smartphone while link will be replaced with “Leica” on the final product. Furthermore, there had been no official words by the company about this upcoming series yet. We will have to wait for its launch as it will be too early to say something about the handset right now. Let’s see what will Huawei offer in its upcoming handset.