Huawei Mate S is a smart phone that offers a personalized experience to the users, rather than a commoditized one, Richard Yu, CEO Huawei Consumer BG

Huawei officially released the annual flagship product Mate S smart phone in Berlin;it’s the first time that the Force Touch technology is being used in mobile phones to interact.

Huawei Mate series are popular; previously market reacted strongly for the mate7, listing 5 million sales with its innovative technology and futuristic features and Huawei has successfully completed the impact of entering the high end market.

Overall style of the new product is similar to the Mate 7, but equipped with 2.5 D curved gorilla glasses and the popular ultra-narrow frame design, the arc thickness is 7.2mm, and amazingly the thinnest side thickness is about 2.65mm only.

The Huawei Mate S’ touch screen control technology offers an unconventional design that strikes a balance between the phone’s brilliant capabilities and its stunning visual appearance.

Mate S is equipped with a unicorn 935 processor, with 3GB RAM + 64GB ROM, has a front-rear 8,000,000 + 13 million pixel camera, equipped with 4100mAh battery and will run on Android 5.1 custom Emotion UI 3.1. Meanwhile, this luxuries gadget will support 4G, also have upgraded the version of fingerprint sensor, all-metal body, a thickness of 7.9mm and the weight of this beautiful gadget is just 185g. 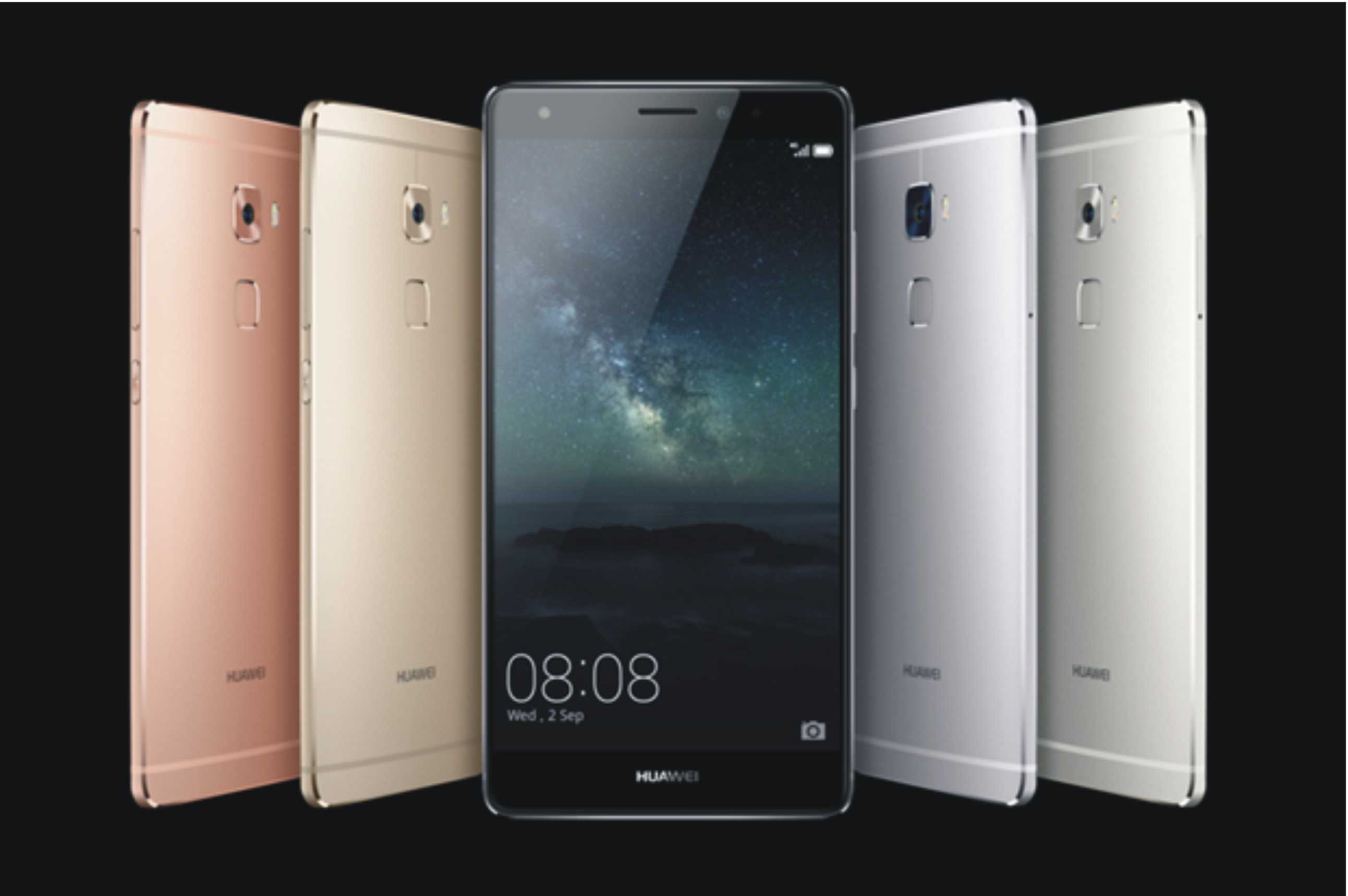 In addition, Huawei Mate S is equipped with the most attractive and latest technology, also known as “The Power of Touch” technology. This latest power touch technology is similar to Apple’s Force Touch pressure-sensitive touch technology, which means that the phone can show the intensity of the user touch, given different corresponding functions to it.

The Huawei Mate S redefines how Huawei incorporates touch technology into its smartphones, breaking through the conventional way of touch screen control and ushering in new imagination for human-machine interaction. 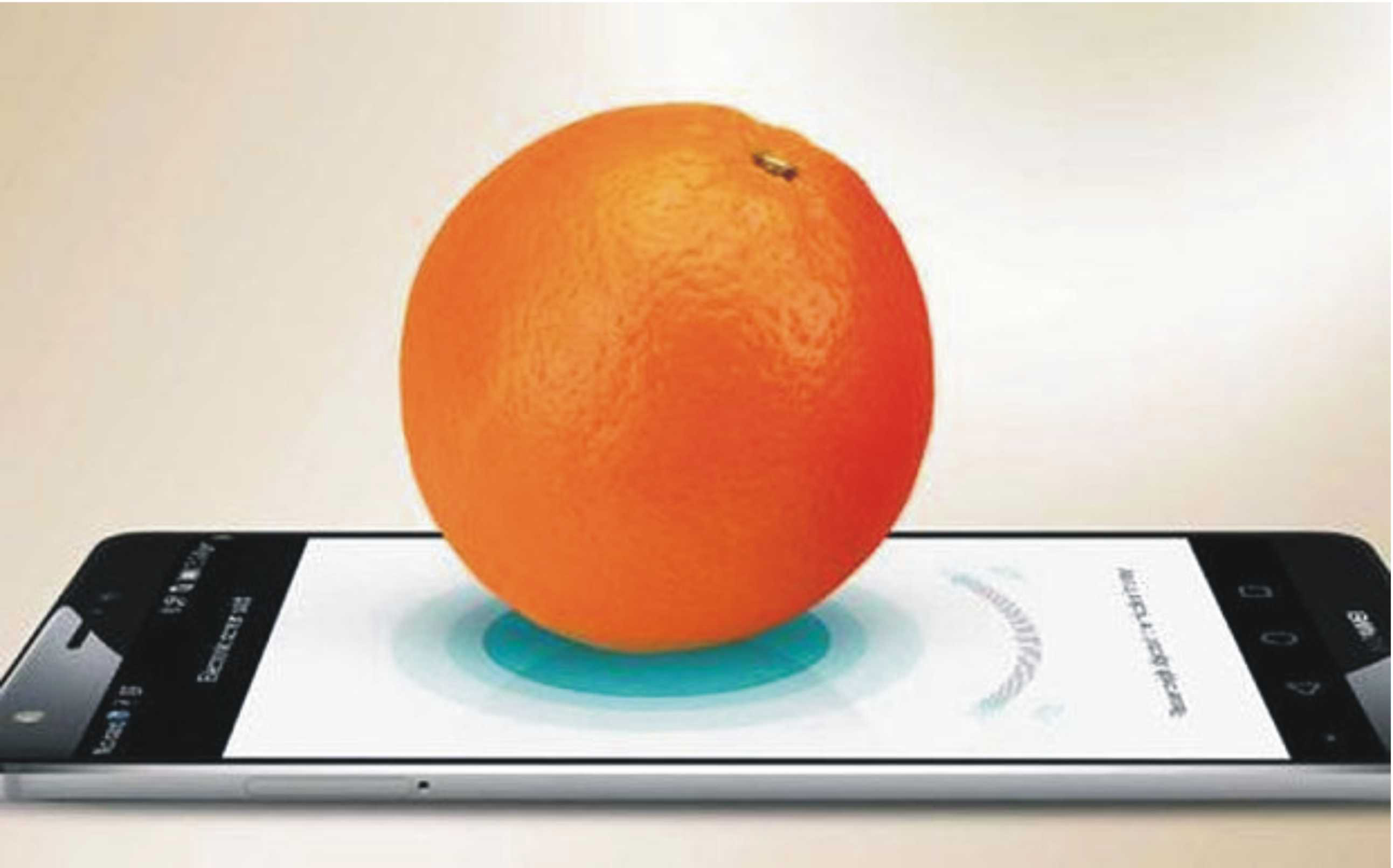 For example, in the picture library interface, a single finger is pressed, you can achieve a quick preview of picture or in the picture browsing interface, you can enlarge image details by pressing, which greatly simplifies the complicated steps of traditional smartphones.

Even more interesting is that Huawei Mate S’s “fun weighing” function can also be sensitive to get the weight of fruits and other objects too.

The Huawei Mate S is equipped with no. of unique and interesting features. Its world’s first Morpia wireless printing smartphone that supports 16 major printer brands and facilitate customers to get prints without installing any driver. The Mate S also supports fast charging facility, charge the phone for just 10 minutes and get the talk time of 2 hours.

In order to maintain a firm foothold in the high-end market and to enhance the brand position, Huawei is continually launching flagship devices like Mate S.

Huawei’s products and services have covered over 170 countries and a third of the population in the world, ranking third in the world in mobile phone shipments last year (2014). Sixteen R&D centers have been set up in the United States, Germany, Sweden, Russia, India, and China. Huawei Consumer BG is one of Huawei’s three business units and covers smartphones, mobile broadband devices, home devices, and cloud services. Huawei’s global network is built on 20 years of expertise in the telecom industry and dedicated to delivering the latest technological advances to consumers around the world.