Aqsa Kausar, Sakina Abbas, Mariam Aslam and Taley’a Mirza are the four women who were selected as Google Developer Experts (GDEs) from Pakistan. They recall the difficulties they faced when they started out in the field. Here is the story of each of these women in making their mark in Pakistan’s tech Sector. 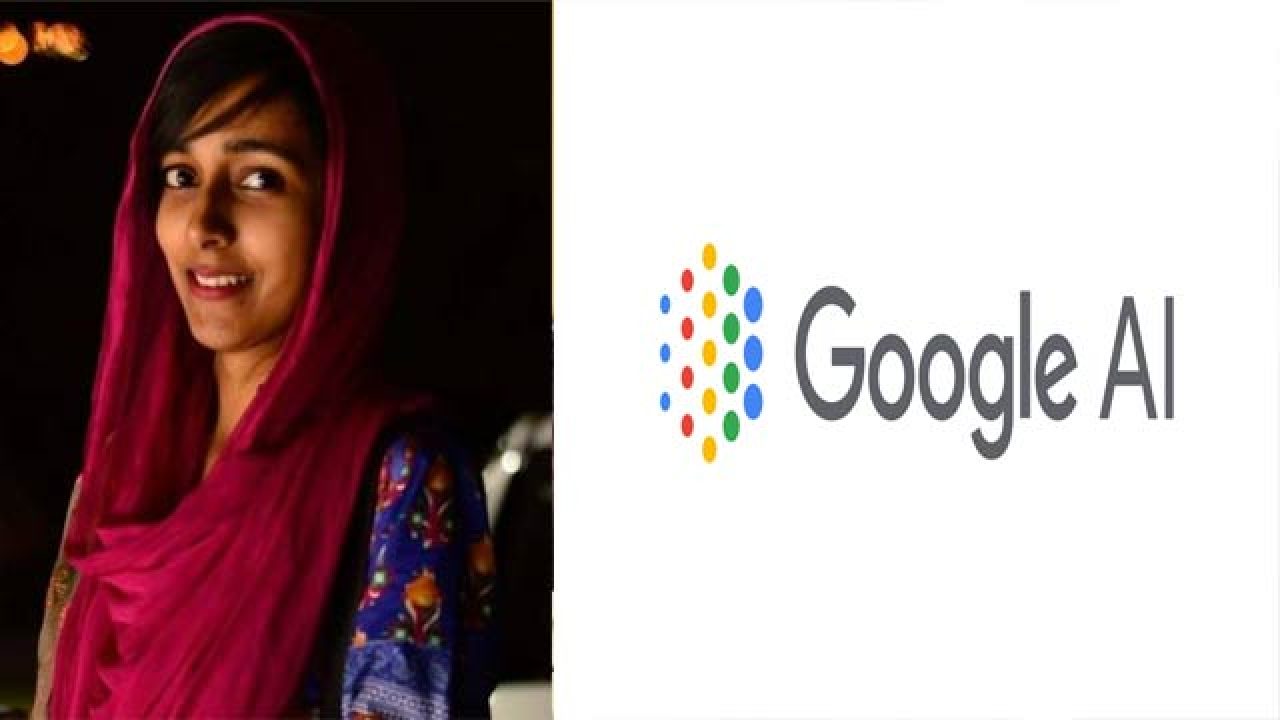 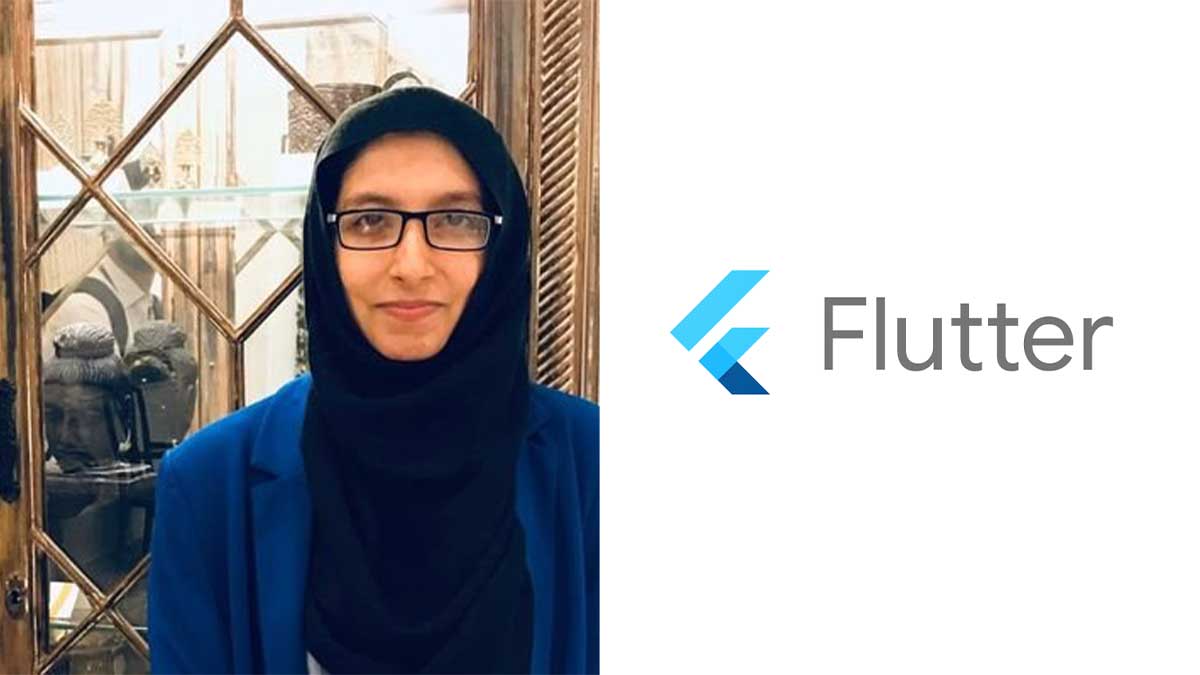 Sakina Abbas, who is an expert in Flutter, showed optimism while talking about her journey, that whatever one pursues and with passion the hurdles in the way are easily overcome.  She further added that there is no doubt about how tiring and difficult it is to keep up but in the end all the struggles and challenges only polish and bring out the better version.

Sakina also added that the female participation is needed in the IT sector and the government needs to encourage females and facilitate single women to work in major cities by creating proper housing arrangements for them especially for the ones from rural areas. The government needs to focus on STEM entrepreneurship among students of universities and partnerships between private organizations and universities is needed to improve NICs (National Incubation Centres) to incubate IT ventures, she further added.

Sakina speaking of her future plans said that she wants to abridge the huge gap between academic life and the tech industry and its possible with the help of fellow community builders by organizing technical workshops and events specifically tailored for university students who have little or no idea which domain to pursue post-graduation. Despite the potential in the women of Pakistan there are very few women in tech sector, said Sakina. She further added that she hopes to motivate the females to pursue technology without paying much heed to ‘Ye field tou sirf larkon keliye hai, larkiyan nai kar patien’ (this field is only reserved for boys, girls can’t pursue it) by the naysayers. 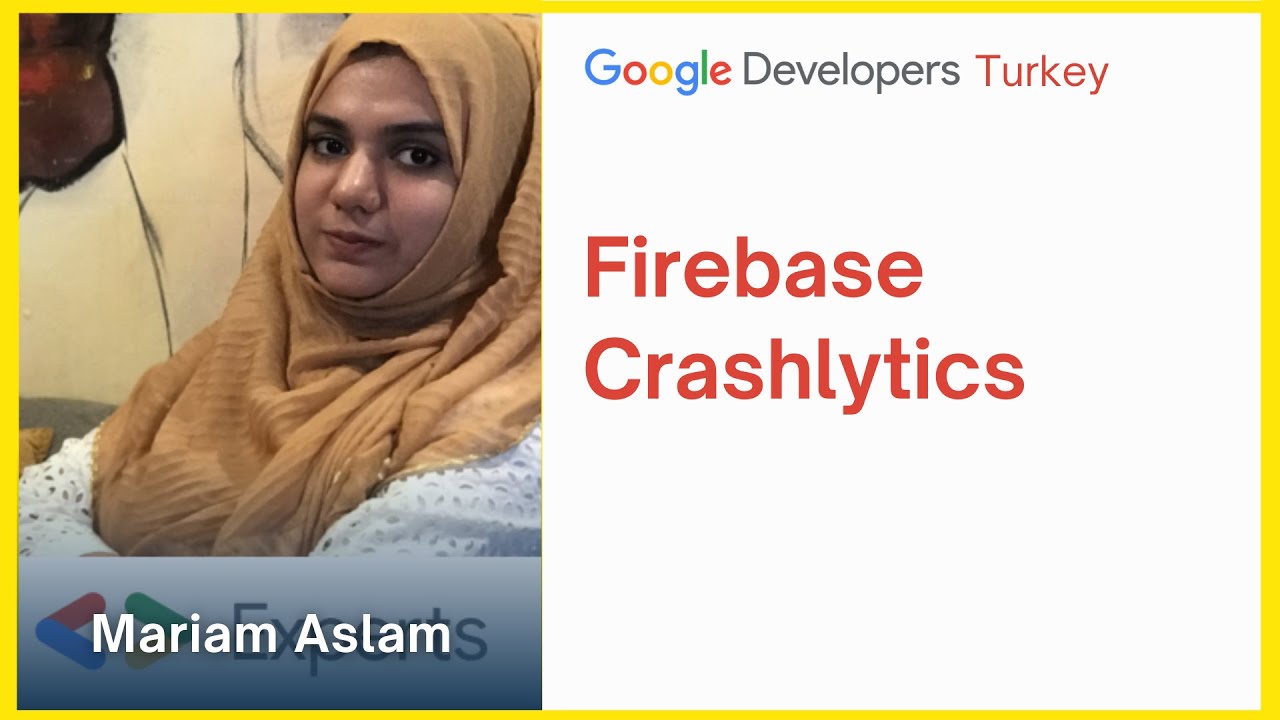 Mariam Aslam a Firebase expert, shared her story of her feelings when she was shortlisted for the GDE program. She said it was her dream to be part of GDE and she was ecstatic; she had worked the whole year very hard and it paid off; no words could describe her excitement.

Mariam unlike her fellow tech experts has the view that the government has taken some ‘great’ initiatives for women in tech programs. She said, however, the government still needs to focus on job placement for women working in the IT sector. 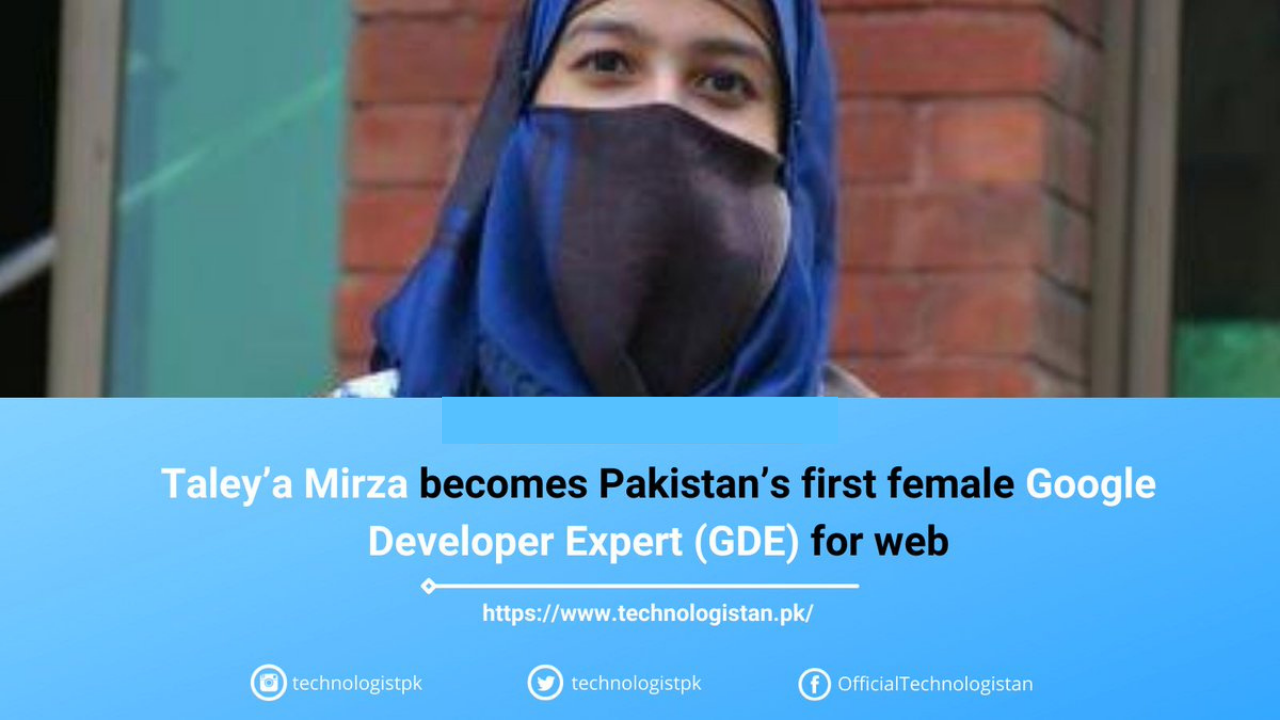 Taley’a Mirza applied in the Google’s GDE program by the suggestion of her mentors and she was already working in different communities for developers for the last two to three years .

Taley’a while talking about the challenges that she faced said that it was really important to have sound knowledge of the domain one was applying for in the GDE program. She believes that if someone had all the required knowledge and the passion to serve the community, he/she must apply for the program.

Discrimination and Lack of Awareness

Taley’a is not alone in voicing the concerns for lack of female representation in the IT sector. According to Taley’a the lack of females in the IT sector is due to the fact that many families do not allow their daughters to study in co-education institutes and pursue careers; on top of that there are unfortunately some institutes that do not give admissions to women in tech programs. Women in our society have to deal with this kind of discrimination. The government can raise awareness about program such as GDE to ensure that the students grow as professionals and learn more skills.

Sakina with great hopes said that with female GDEs from their own country, and same gender group, it will encourage women and will make them feel comfortable enough around us to share their concerns with us, and get the needed guidance and even mentor them.

There are almost 700 people in Google’s GDE program. It is a “global network of highly experienced technology experts, influencers and thought leaders” out of which only 161 are women. And out of these 161 women GDE, eleven GDEs are from Pakistan, including the afore mentioned four women.

More female leaders mean more role models for young women and girls, which is critical if gender equality is to be achieved. The company has built a global employee network for females called ‘[email protected]’, where along with mentoring opportunities, the women are also provided with a chance to grow and connect with women from other parts of the world. Google has said that it aims to focus on developing, progressing and retaining these women leaders.

In 2019, Facebook worked with an aim to help women grow their businesses by training them in collaboration with the Women Chamber of Commerce and Industry, Lahore Division, so its not the first time that a tech giant has expanded the scope of women entrepreneurship in Pakistan.