Lenovo has launched Z5 back in June. The phone was only available in China. Now it seems like the company will soon launch this smartphone in other markets as well. However, it is not clear in which countries the Lenovo Z5 will be available.

Lenovo Z5 most probably will be available in Pakistan too 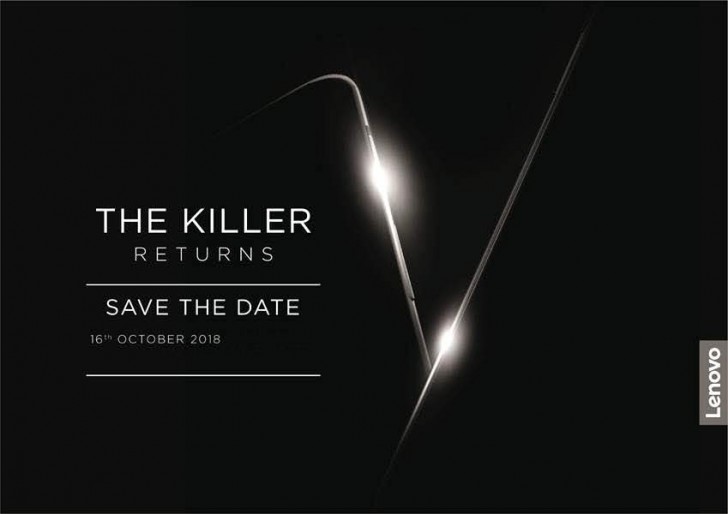 Lenovo Z5 boasts a 6.2-inch display with a 1080p resolution claiming 90% screen to body ratio. The phone has two 16-megapixel sensors on the rear that are enhanced through AI technology. For selfie lovers, Lenovo Z5 has included an 8-megapixel lens.

Moreover, the phone has an octa-core Qualcomm Snapdragon 636. This is then coupled with 6GB of RAM and the choice of either 64GB or 128GB of internal storage. Lenovo has revealed that the device will be upgraded to Android P. Currently it runs Android 8.1 Oreo straight out of the box. Furthermore, it has a 3,300 mAh powerful battery.