South Korean company LG has launched its latest new budget smartphone on Sunday, as the firm seeks to boost its presence in the mobile market and compete with the other competitors. The new smartphone name is LG Q52.

As the name indicates that, the phone is the successor to the LG Q51. The previous LG Q51 was launch in February earlier this year. LG Company said they would put the new phone Q52 on sale in South Korea with a price tag of $290. This new handset is the fifth Q series model released by the company this year. 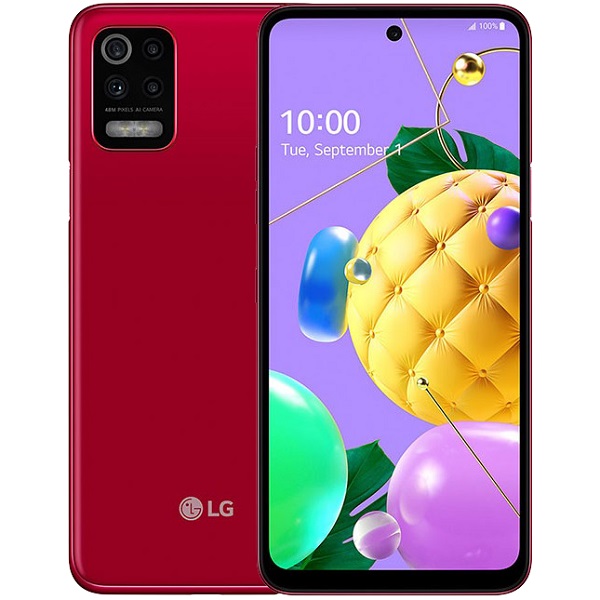 It has all new upgraded features and structure as compared to its predecessor, the Q51. As per the latest news reports, the LG Q52 does not support 5G.

The Q52 phone comes with a quad rear camera setup. It comprises of 48 megapixels (MP) main cameras, a 5MP wide lens, a 2MP depth sensor and a 2MP macro lens. At the front of the phone, there is a 13MP selfie camera.

The Q52 smartphone has an optical pattern design. It changes the colour of cover according to the viewing angle and the amount of light falling on the phone. Q52 featuring a 6.6-inch pinch hole display and offers high storage memory of 4 gigabytes of RAM and a 64 gigabyte of base storage option.

The phone can extend the memory storage up to 2 terabytes via a micro SD card and provides a 4,000mAh battery. The smartphone features IPS LCD with 1520×720 pixels screen resolution. Under the covering, the designing of the device structured by a MediaTek Helio P35 octa-core processor structured at 2.3GHz.

LG hopes the expansion of its budget through this smartphone and can help its mobile business get away from a long fall.