The Korean manufacturing giant Samsung produces some great devices every year, which is the reason that people keep on waiting for them. Like many other devices, Samsung Galaxy A33 5G is announced to be launched in 2022 and prior to the date, we have got leaked live images of Galaxy A33 5G. The images showcase the frame, mold, and rear case. This information confirms the design and reveals that it is the same as the renders we got previously.

The leaked images have come from 91Mobiles who shared live shots terming them for the SM-A336, which is the model number for the upcoming Galaxy A33 5G. The Live images show the overall design of the smartphone. The images show a rectangular camera bump on the rear. Previously the renders we revealed had a camera module with quad image sensors and LED flash. 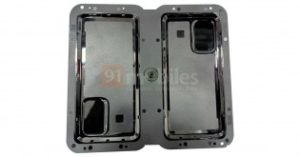 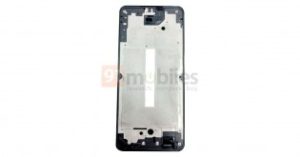 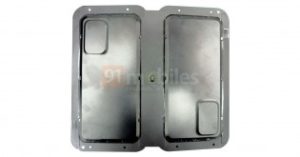 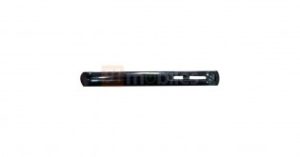 These images show cutouts at the bottom speakers, microphone USB Type C port, volume rockers, and power button. The SIM card slot is placed at the top of the device. This is just an overview and more fine details are not confirmed but we know from rumors that  Galaxy A33 5G will feature a 6.4-inch Infinity U display, with a waterdrop notch.

One thing that these images do not contain is the 3.5mm headphone jack which means the device won’t support it. While we’re getting information regarding the devices that are not launched yet, Samsung is not very happy about it and is finding the culprit in its offices who is spreading the information to other people.

Since the environment in Samsung’s office is not very cool these days so we might not be getting more information regarding the device. We expect more information and details near the launch of the device, so let’s wait and watch.