Emojis are getting the fundamental part of one’s life and we feel that it’s impossible now to send any text without adding any emoji. Whether you like it or not, but we seldom get any text via mobile or social media without having an emoji in it. Now emojis are considered as a tool of expressing feelings easily. According to a new report that emojis will begin to replace text as the key provider of the content. The report also showed how the usage of emojis is increasing and approximately an estimated 95% of people online have used them. So now you can make your now emoji with free apps available on Android and iOS.

There are so many emojis that are available in the chat section and time to time we are getting new ones. The most popular emojis show plenty of faces, lots of hearts and a smattering of hand gestures. The smiling yellow faces, thumbs ups, and even the odd firework encourage us to use more these emojis and gives a pretty positive picture of our emotions.  Almost 75% of our emoji use is positive. But sometimes people want something new and want to make their own emoji that empress them in the best possible way. Yes making your own emoji is also possible as now we have many emoji maker apps.

To create your own emoji is a hard job as you have to start from the very initial stage however when you have an emoji making apps, there is nothing to worry about. One can easily make their own customized versions of their smiley-faced pictures that resemble them. After that sending to your friends make it more fun.

Make your Own Emoji With these Apps

Mostly emoji maker apps facilitate you to make emoji that looks exactly like you however if you are not able to make one that resembles you, you can try some other emoji creation app that works better for you.

Bored of the same old emojis in your mobile? Now create a new or random emoji in just few minutes and have fun. This is one of the most popular emoji creation apps globally used by many people. From the time it is integrated into Snapchat, more people have started using it as it offers a wide variety of customized stickers. Bitmoji app has the ability to create highly customizable avatars that are too much close to your real life appearance and allows you to interact with each other in a fun way. 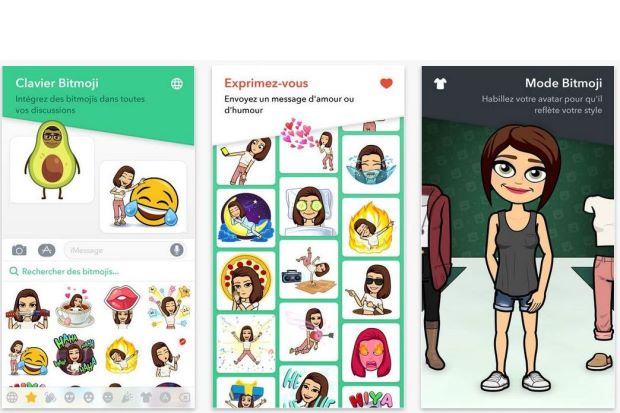 As the name suggests, this app is also for the creation of ZMoji. This is the best app to create an emoji and at the same time send that cartoon avatar with your friends easily. This app is somewhat same to old bitmoji when it was first launched where there was no AI helping you to go. You had to create an avatar yourself from the very start. With ZMoji, one has to create each and every detail from eyebrow, nose, and hairstyle to face type, facial hair, and clothing. So one can easily create a number of different emojis with this easy app.

The funny thing about the emoji making apps is that their names are too much similar to the word “emoji”. Emojily is another such user-friendly app facilitating users to make emojis in an easy way. So if you want to expand your emojis and are fed up of all the emojis that are already available on your phone, try Emojily. Being easier to use, make emojily perfect app for you.  It offers a lot of control while creating your own emoji. Now send stylised emojis with this Emojily app. 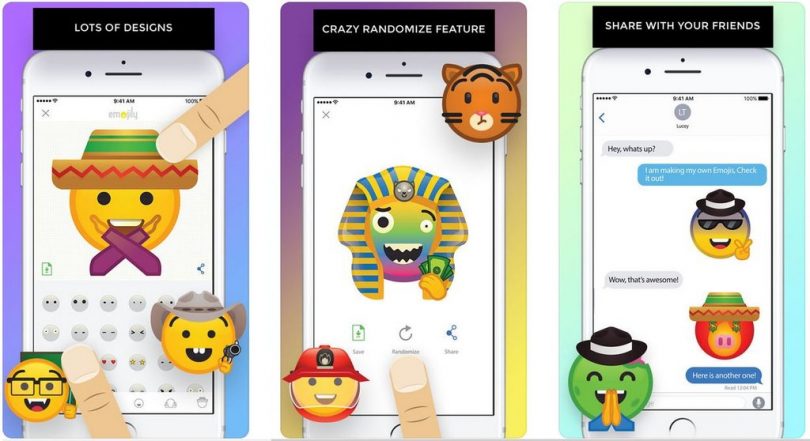 Booble keyboard js a famous app that is compared to Bitmoji app due to a vast variety of functions, however, both apps are quite different. This app uses your selfie to create an avatar instead of creating full-fledged avatar. Bobble keyboard simply cartoonize you selfie and yes it can be called an emoji. In short with this app, one can make animated emoji in the best possible way. 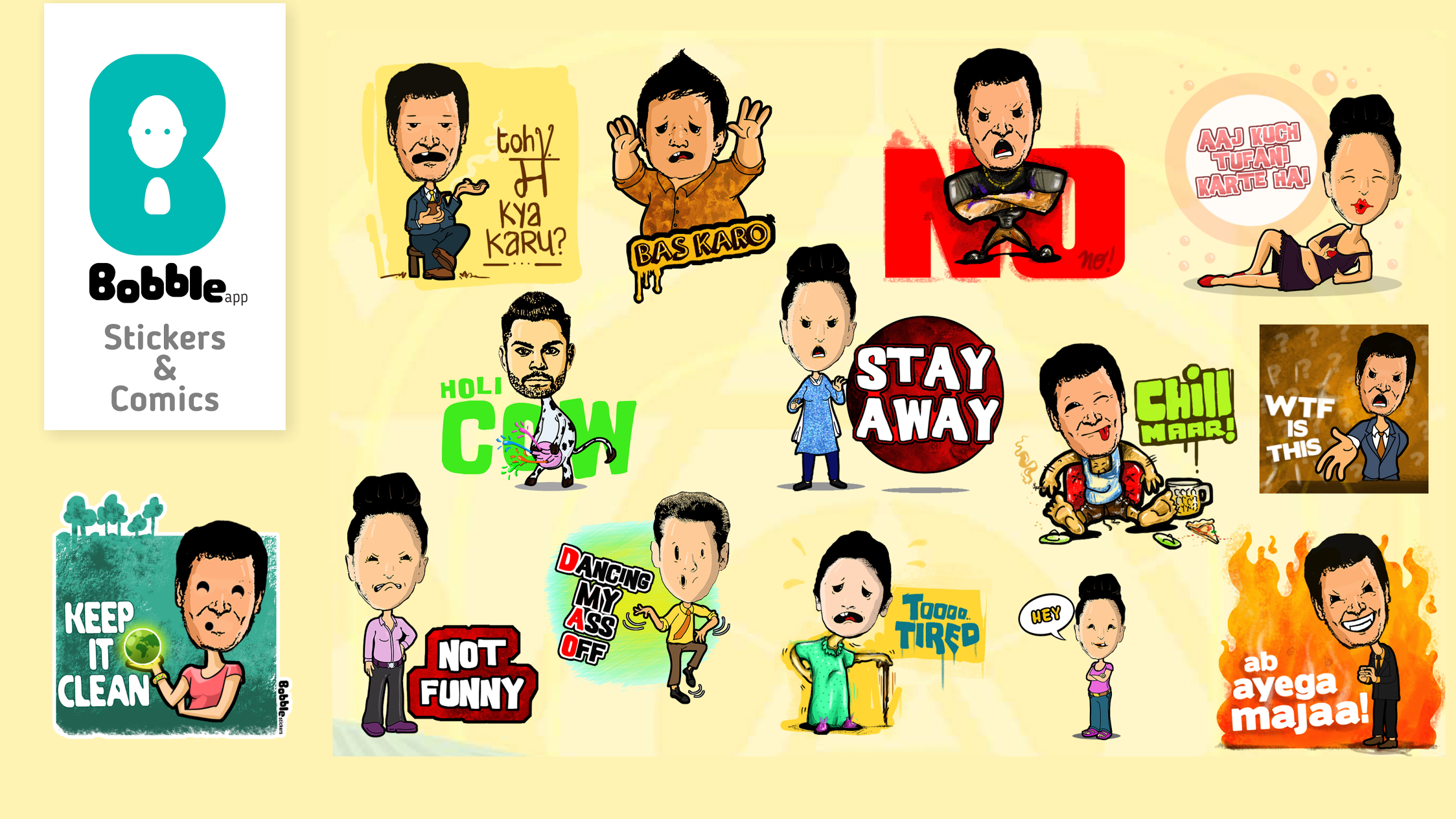 These were the top four easy and user-friendly emoji making apps according to us. All the data shared above is based on proper research, however, if we have missed an app or you think some other app is better to be in our list of top 4 emoji making apps, lets us know in the comments section below.