One of the most hotly-anticipated games Marvel’s Avengers by Square Enix is coming to Google stadia on September 1. Square Enix is already available on other platforms such as Xbox, Steam and PlayStation for pre-orders but it kept ignored Google Stadia.

According to  9to5Google, “That’s probably at least in part because pre-orders aren’t very common on Stadia, but those looking forward to playing the title on Google’s streaming platform weren’t sure how or if they’d get the same pre-order perks other platforms have had access to.”

The early access digital versions of the game are going to be available on September 1 but technically it will launch on September 4, thanks to the Deluxe Edition that comes with this 72-hour early access on Stadia.

Yesterday, we informed you that Bethesda’s Elder Scrolls Online has brought an update which is coming with a native 4K support. 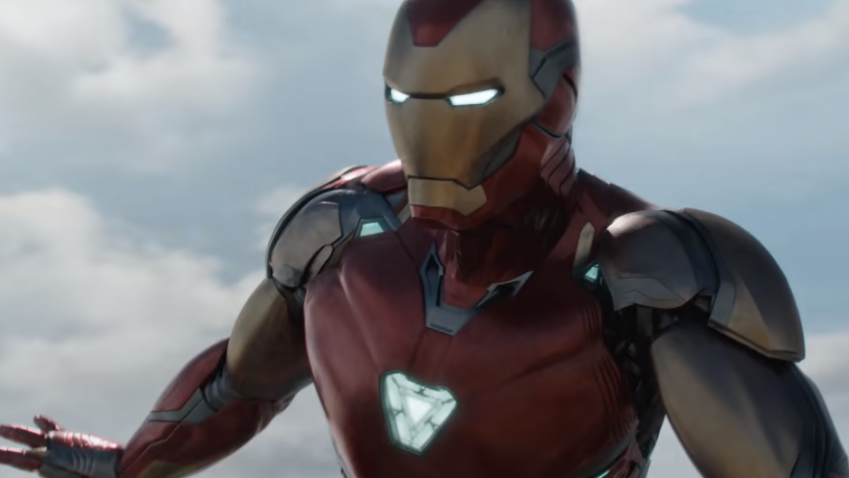 Recently, Google Stadia Cloud gaming service has also added 4K HDR support on Android TVs. Google Stadia is making efforts towards the expansion of its service and has added the 20 new games that are coming to the gaming platform between now and January 2021.

Stadia delivers a gorgeous picture at up to 4K and 60 FPS with HDR. The specific resolution, HDR, framerate, and gameplay experience will depend on your individual device capabilities, connection, and games. Stadia Pro subscription may be required for access to some features. (Play Store)

Stadia is constantly being updated and improved. You won’t need to upgrade your console or PC hardware to play the latest games, because Stadia already does that for you behind the scenes. (Play Store)
Recommended Reading: Elder Scrolls Online Brings Support for Native 4K, HDR on Google Stadia
Zainab SaeedLast Updated: Dec 23, 2020
Share
Facebook Twitter Pinterest