Motorolla sents new feature for its camera through its Moto Camera 2 app. This time the app has been updated with the new set of features. The new Update to the Moto Camera App brings Live Filters and a Leveler UI for all Moto devices. Leveler UI will help in the alignment of photos that are captured. Soon AR stickers will be rolled out to some of Moto models will be getting AR stickers this month with Google Lens app.

In the update, Manual mode persistency is also rolled out for users which will allow users to set the camera in manual mode.  The new update to Motorola devices has come with a Kelvin temperature function that helps camera with the White balance whereas keeping the colours accurate.

Here’s how to update Moto Device:

OR, you can go to the Google Play Store and simply install the latest version of the app on your Moto phone.

Motorola has recently announced Mote G7. Click here to know about it. 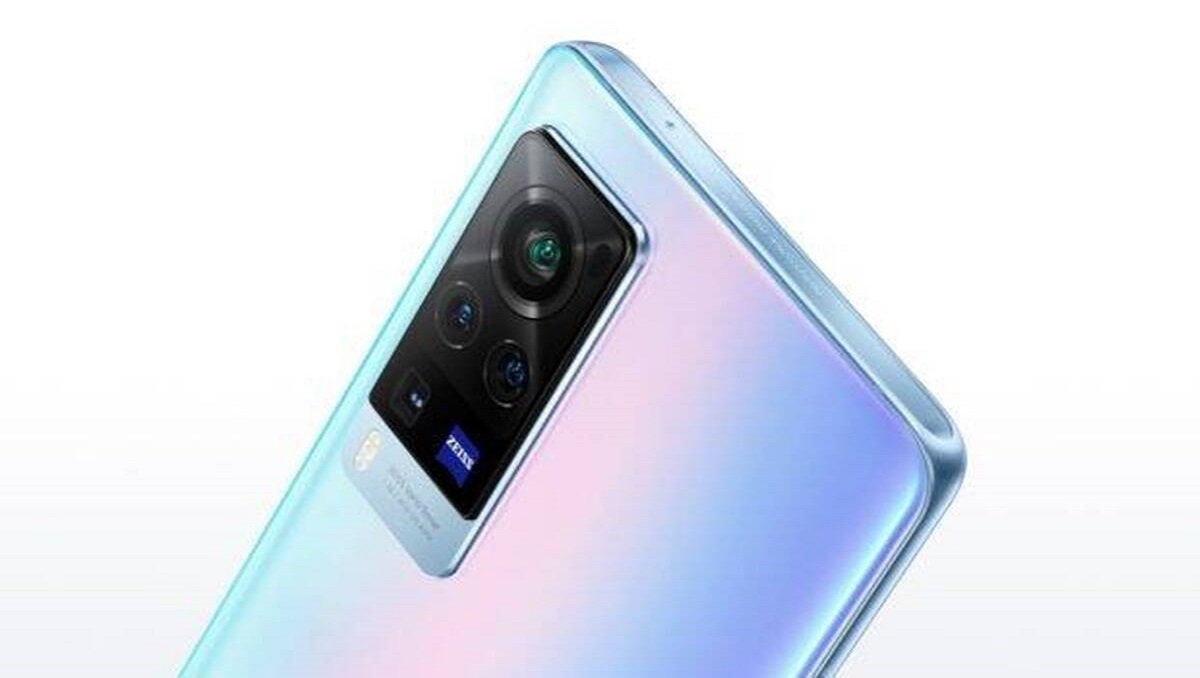 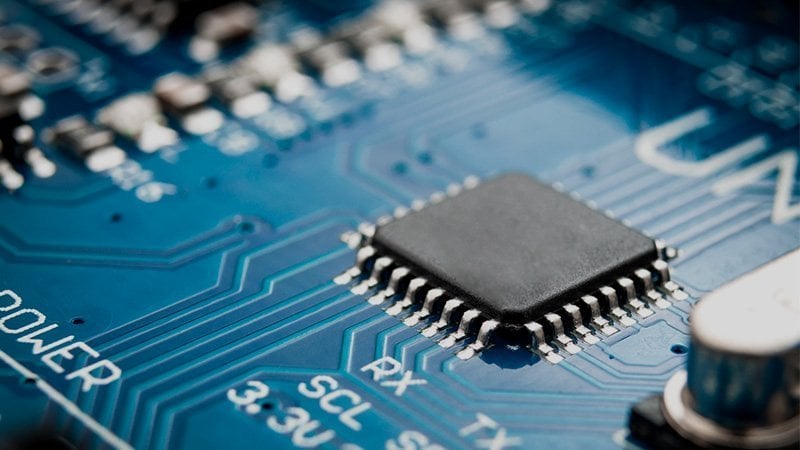 WorldWide chip shortage is expected to last till 2022