Motorola is all set to launch its next foldable smartphone called either Razr 5G or Razr 2020. It is the successor to the first foldable phone of Motorola, the reborn Razr 2019. According to the sources, the company will launch the device on September 9, which is mentioned in the invites sent to the media by Motorola. Where viewers can expect a “VIP, lifestyle-focused event that features a very special announcement.” The next foldable Moto Razr has already leaked in a few hands-on images.

Motorola to Unveil Next Foldable Moto Razr on September 9

The GIF which is attached to the invitation features something spinning or folding. It is tough to find out exactly what is happening. However, it shows a striking similarity to a teaser the company sent out ahead of the first foldable Razr. 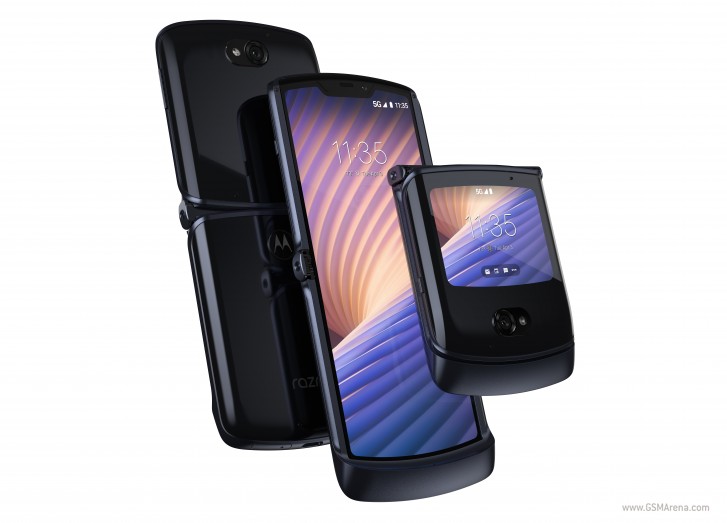 The upcoming phone will be powered by the Snapdragon 765 chipset. The device will come with the support of the 5G network. The internal storage of the phone is 8GB of RAM and 256GB. The powerhouse of the phone is backed by a 2,845 mAh battery.

The back camera of the phone gets an upgrade to Samsung’s 48 MP ISOCELL Bright GM1, while the front shooter will be 20 MP. The device will be running Android 10 out of the box. This time users will get to see the large outer screen.