As we have already told you that Nokia is planning to launch its X series. Nokia X rumored to launch on April 26. But the phone will launch on May 16 according to rumors. However, the launch date is not yet confirmed. Don’t worry we are now confirmed about its one prominent feature which is notch. Nokia X Photos Leak ahead of Launch and confirmed that it will have a small notch.

Nokia X Photos Leak Confirms that it will have a Notch

Nokia X appears to have a 19:9 screen ratio with a small notch. The leak revealed that the Nokia X will run Android Oreo. This entry-level model will come with the MediaTek Helio P60 chipset, paired with 4GB of RAM. Nokia X Photos Leak show the skinny side bezels of the phone.

Let’s take a look of leak photos of Nokia X. 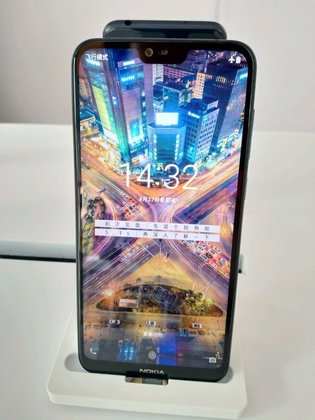 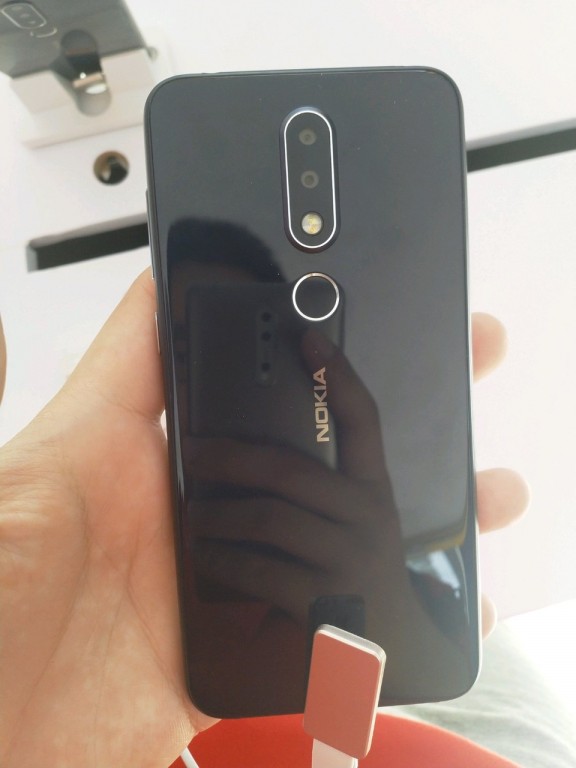 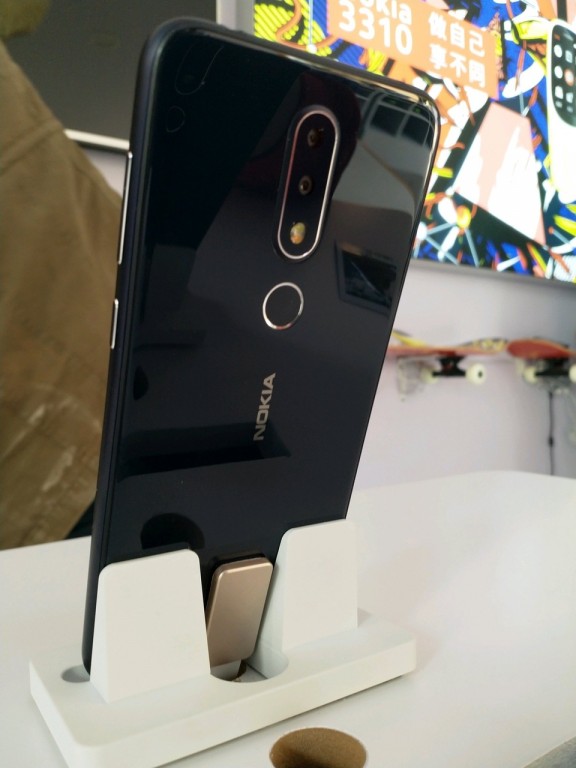