When it comes to sharing pictures, usually its hard to decide which pictures to share. Now all that won’t be a problem thanks to; Instagram’s new feature.

“You no longer have to choose the single best photo or video from an experience you want to remember”.

Now Instagram Allows You to Post 10 Photos and Videos at Once. The Facebook-owned app revealed on Wednesday that now it will allow people upload and post up to 10 videos and photos in one go. Users will be able to swipe through them on their Instagram feed like slideshows or photo carousels. The feature rolls out globally on iOS and Android during the next couple of weeks.

Rather than sharing glimpses of the day users will now be able to share everything from the ordinary to the amusing. The step comes as some of the customary prudence of social networks is changing, mainly due to the rise of Snapchat. Facebook’s rival introduced in an era of casual social networking with its focus on disappearing photos and videos. 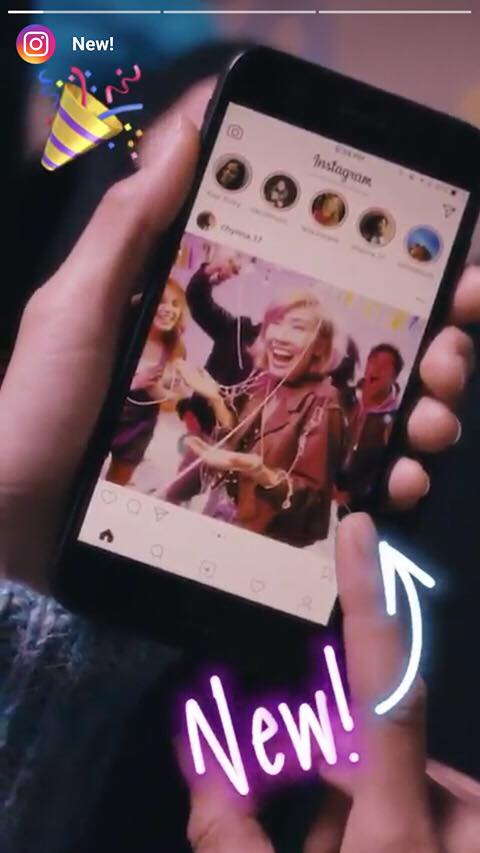 So with the new feature users will be able to post the pictures and videos they like, not just the highlights. 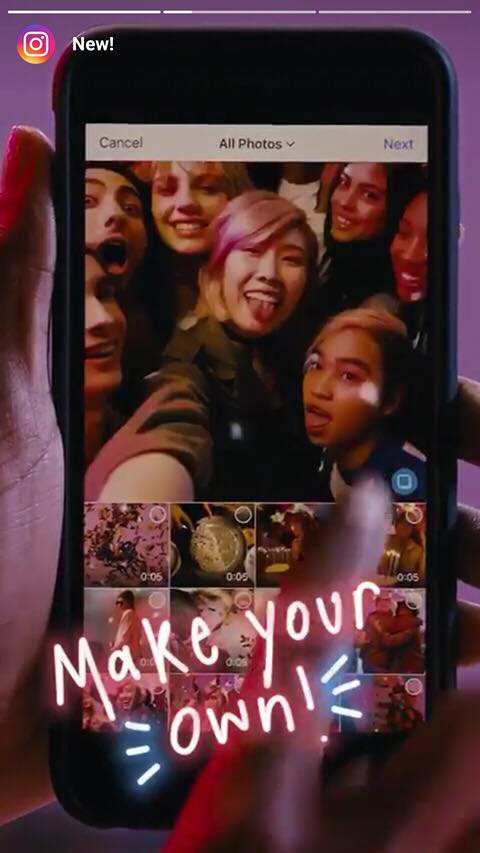 This isn’t Instagram’s first try to bring the multiple photos sharing feature. In August, it copied one of Snapchat’s most popular features and named it Instagram Stories. That allows people post photos and videos that disappear after 24 hours. At present Stories has more than 150 million users a day.

First the photo carousels were only available to advertisers, but now they’re coming to everyone. This feature seems interesting. So lets wait and see what other features we will get to hear about in the coming days.