We all know that OnePlus launched the OnePlus 6 & 6T Back in October 2018. Now, the company is all set to launch its new flagship phone, OnePlus 7. The details about the upcoming handset have started appearing on different platforms. Recently, the handset got listed on a Chinese retailer website, Giztop unveiling some of its specs.

Here Are The OnePlus 7 Specs That Got Leaked

The Chinese retailer, Giztop has listed the specifications of the device together with its image. According to the listings, OnePlus 7 will feature a 6.5 inch AMOLED display carrying “world’s fastest screen unlock” in-screen fingerprint sensor. This seems really amazing. Isn’t it???? This is one of the major attractions of the smartphone. In addition to that, the handset will have a screen-to-body ratio of 91.5 percent. The handset will come in two different variants featuring 8GB RAM +128 GB storage and 12 GB RAM with 256 GB internal Storage. 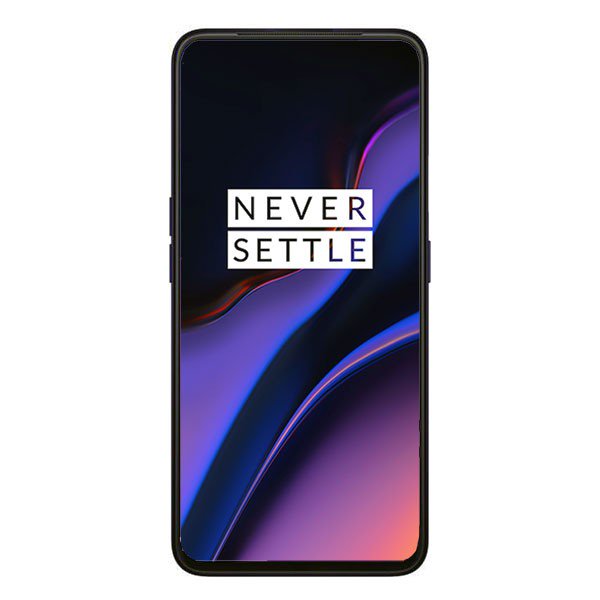 Furthermore, it will make debut with Qualcomm Snapdragon 855 SoC which supports maximum clocking speeds of up to 2.84 GHz coupled with Adreno 640 GPU. The handset will come with a triple camera sensor module with 48MP+20MP+5MP cameras on the rear. On the front, there will be another 16MP pop-up selfie snapper. It will sport a 4000 mAh battery which will be compatible with 44W super fast Dash charging technology. The device will run Android 9.0 Pie straight out of the box. In addition to all this, the smartphone will be compatible with almost every network carrier across the Globe.

The OnePlus 7 Launch Seems Imminent. Let’s see when will the company make an official announcement about its launch event.