The price and date of release for OnePlus Nord N100 were leaked. On Monday the latest OnePlus phone is rumored to be the most affordable smartphone in the market alongside OnePlus Nord N10 5G. The Nord N100 is stated to have a triple rear camera setup and a 5,000 mAh battery. With regard to specification. The smartphone will also probably be running out of the box on the new Android 11. Both Nord N100 and OnePlus Nord N10 5G have a headphone jack of 3.5 mm.

Recommended: The 5G OnePlus Nord to Get a New Matte Color

The price of Nord N100 for a single 4 GB RAM + 64 GB capacity version, according to info, would be EUR 199 (around Rs. 38,000). Along with the formerly planned US launch which could possibly occur soon, the phone euro price indicates that it will debut in Europe. Yet OnePlus has not announced officially the launch of the Nord N100 yet. The new rumor also says the Nord N100 will be available from 10 November. 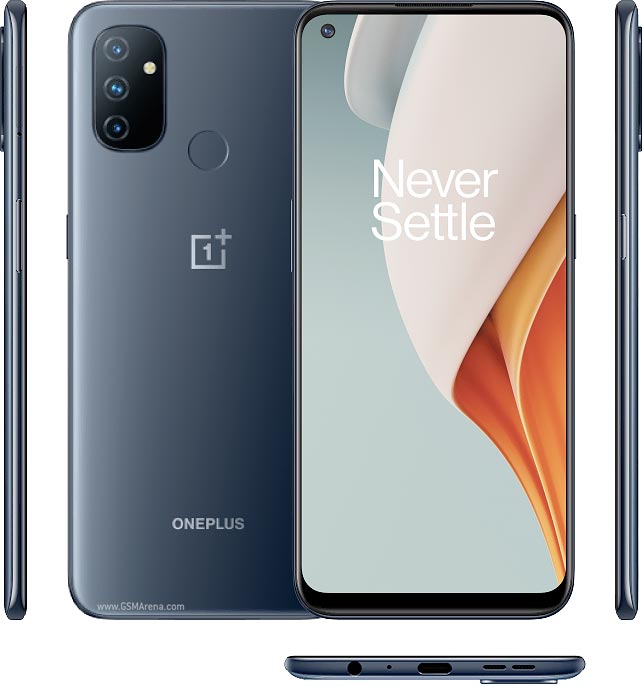 On Sunday, OnePlus tweeted on their global site with the Nord N100. However, the tweet offered no specifics about when the new phones will officially be released and available.

The tipster has provided some information on the specs of the Nord N100 in addition to the price and release date. A 6.52-inch HD + display and stereo speakers are said to be on the device. The performance of the Snapdragon 460 SoC in combination with 4 GB RAM and 64 GB of internal storage is also rumored to have. In addition, Nord N100 is reported to run on OxygenOS based on Android 11.

The Nord N100 is provided with a rumor-based triple rear camera setup, consisting of a 13-megapixel main sensor and a pair of 2-megapixel sensors. An 8-megapixel selfie sensor is said to be on the front of the mobile.

A 5,000mAh battery on the Nord N100 is rumored to deliver OnePlus. The smartphone also has a headphone jack that has not extended to the OnePlus series since the OnePlus 6T was introduced in October 2018.