We already shared it with you people that Oppo K3 will launch on May 23 at an event in China. The launch event will start at 2 PM local time. Moreover, we had been getting a lot of leaks regarding the upcoming phone. Recently, OPPO K3 Press Renders surfaced online unveiling three color variants of the handset. Now, OPPO K3 Price and Hands-on photos Revealed A Day Before Launch.

Moreover, the company posted some more specs on its official Weibo page. The device will support VOOC 3.0 fast-charging for the 3,765 mAh battery. Let’s have a look at hands-on-photos. 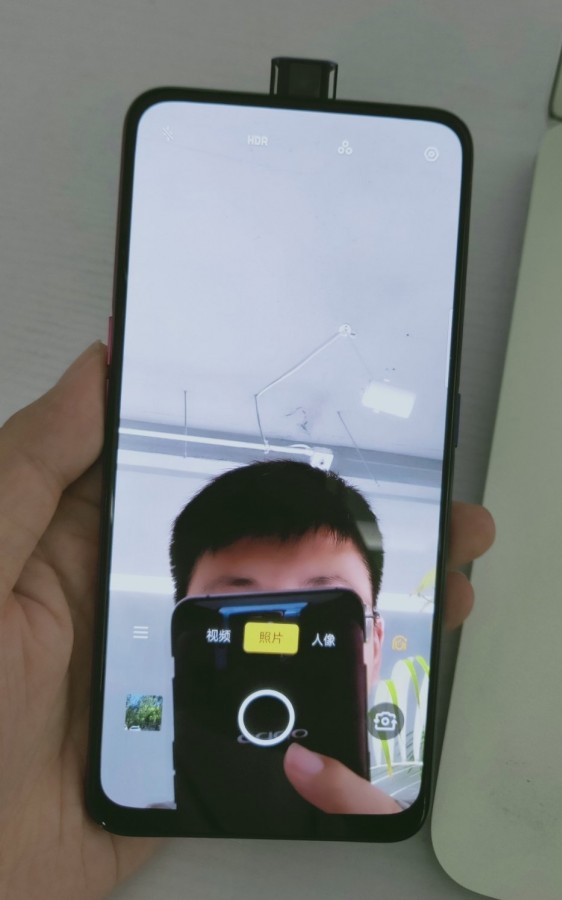 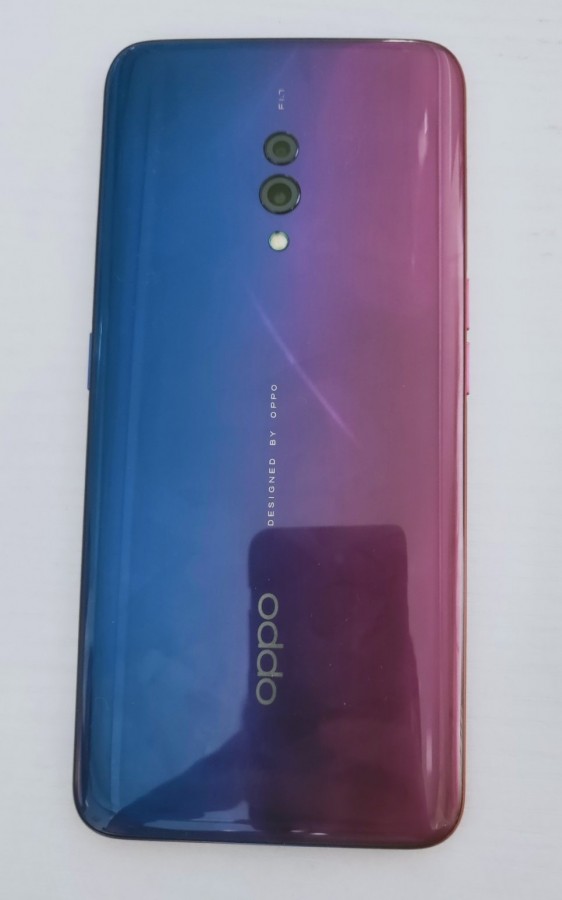 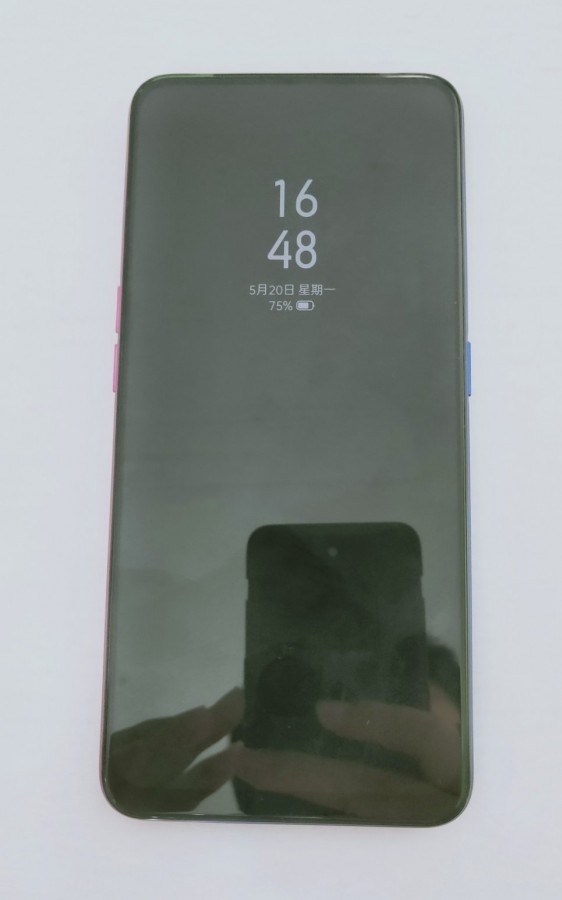 According to previous rumors, this upcoming mid-range phone will feature a 6.5-inch AMOLED touchscreen sporting 2340×1080 resolution. It will have a “new gen” optical in-display fingerprint scanner. In addition to that, the phone will be powered by Qualcomm’s Snapdragon 710. The internal storage of the smartphone will be 128GB. However, the RAM will be available in two options of 6GB or 8GB.

Designwise, K3 will be similar to an amalgam of the Realme X and Oppo Reno. It will come with a selfie camera that will be popping up from the center of the frame like the Realme X. The back of the handset will look like  Reno’s that comes with two snappers in the center. The handset will come in come in Nebula Purple, Morning White, and Farm Black which looks more like Emerald Green.