At its annual conference for developers in China, Vivo unveiled its latest Android-based operating system. OriginOS is FuntouchOS’s replacement and has a full redesign of the interface that prioritises widgets, grouping them in a grid-like style. With updates called nano warnings, the widgets will upgrade themselves. 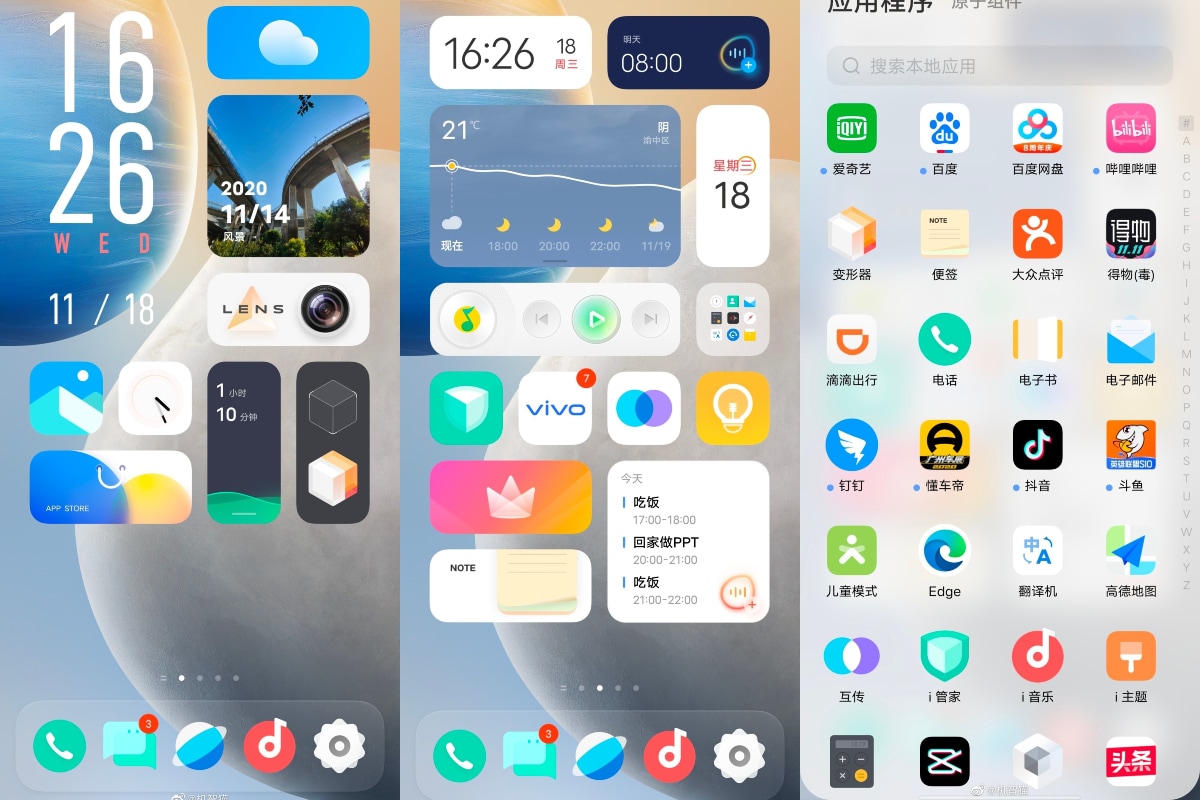 Vivo’s FuntouchOS has long been the one most clearly in thrall to iOS of all the skinned versions of Android out there with identical alert interface, colour palettes, and transparency use. The tile-based solution to widgets from OriginOS is not a million miles away from what Apple launched with iOS 14 this year, although it was not necessarily the most original version itself. Vivo, for its part, claims it was influenced by the Chinese version of Klotski slide block puzzles, Huarong Dao. 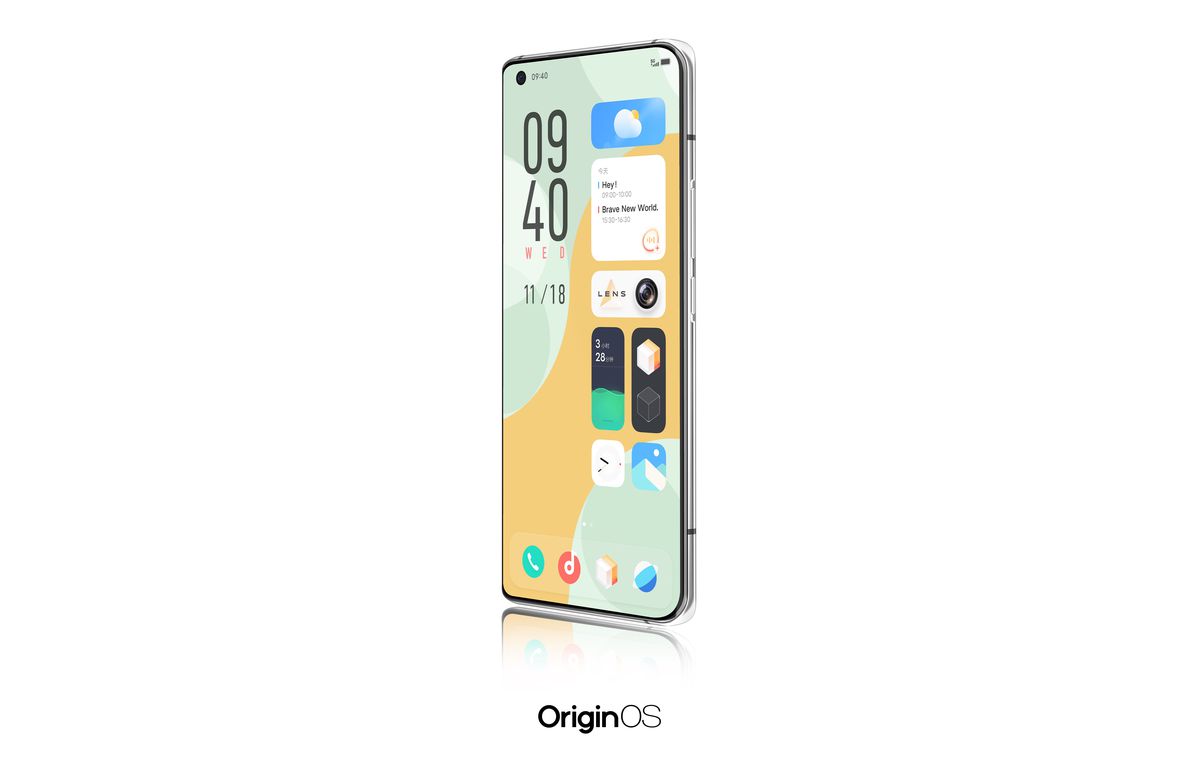 Vivo also claims that OriginOS will be much less resource-intensive than FuntouchOS, with lower RAM requirements. We’ll have to test for ourselves once it rolls out, but there’s little information in that regard — Vivo hasn’t said anything about a release date. The company did, however, show off a mockup of the OS running on its current X50 flagship phone (above).