QMobile is a leading mobile brand in Pakistan with highest market shares. They are getting a good response from users and gaining good attention in the market. After QMobile M6 Lite, QMobile has recently released “QMobile M6” at an affordable price of PKR. 29,500. To further promote the M6 smartphone, QMobile has come up with special arrangements. It will do the promotions of M6 in its sponsored “QMobile Hum Bridal Couture Week” event today. The event will start at QMobile to Launch its Latest Smartphone M6 at a Mega Event of QHBCW 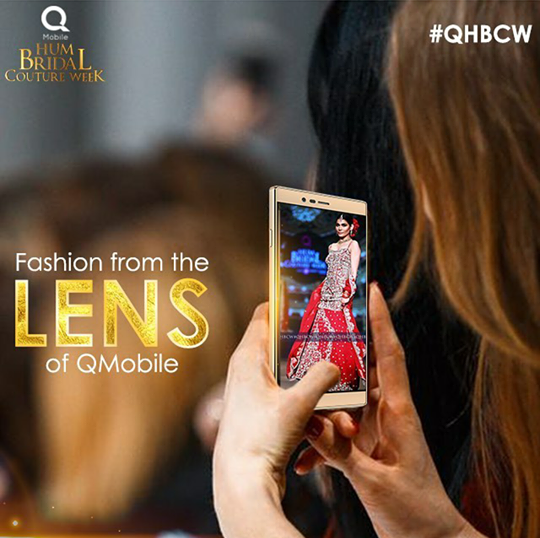 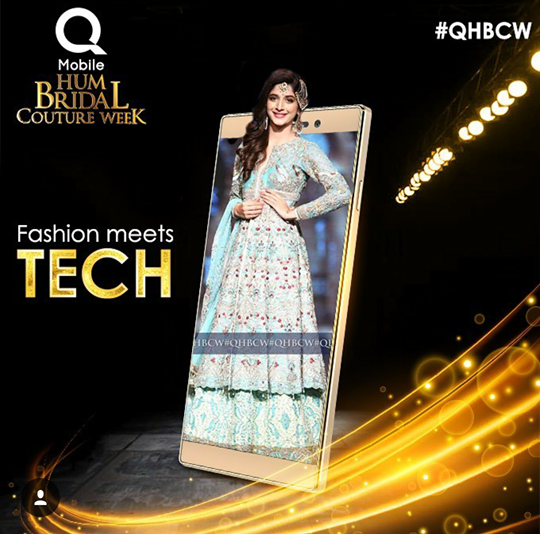 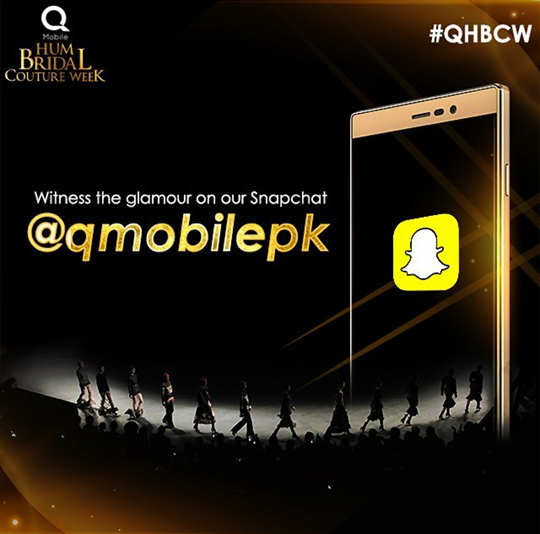 QMobile M6 is 4G enabled device with the octa-core processor of 2.0 GHz while the internal memory is 64GB and RAM is 4GB. The camera section has 13MP back camera lens and 8MP front camera lens. It runs android version 6.0 (Marshmallow) with the native interface. The power house has big battery of 5000 mAh and it is dual SIM supported device.