Samsung keeps on launching new devices but this time the Korean manufacturer is adopting the futuristic approach that defines the destiny of the upcoming smart devices. The smartphone companies are adopting new approaches for their foldable lineup but Samsung has some great plans. The new updated approach will come in the upcoming Galaxy Z Flip 3. This news has come from a reliable tipster and we have also received some renders from IceUniverse.

The render images show that the device has thin side bezels that are 3.8 mm wide. There is a front-facing camera placed in a small cutout. Another image below shows a side frame, that is actually made up of metal but does not look or feel like metal. Isn’t it amazing? I think some special coating is applied to give it this look. Also, the side frame is thinner than before which gives the device a royal look. The device also has a volume rocker and a side-mounted fingerprint scanner. 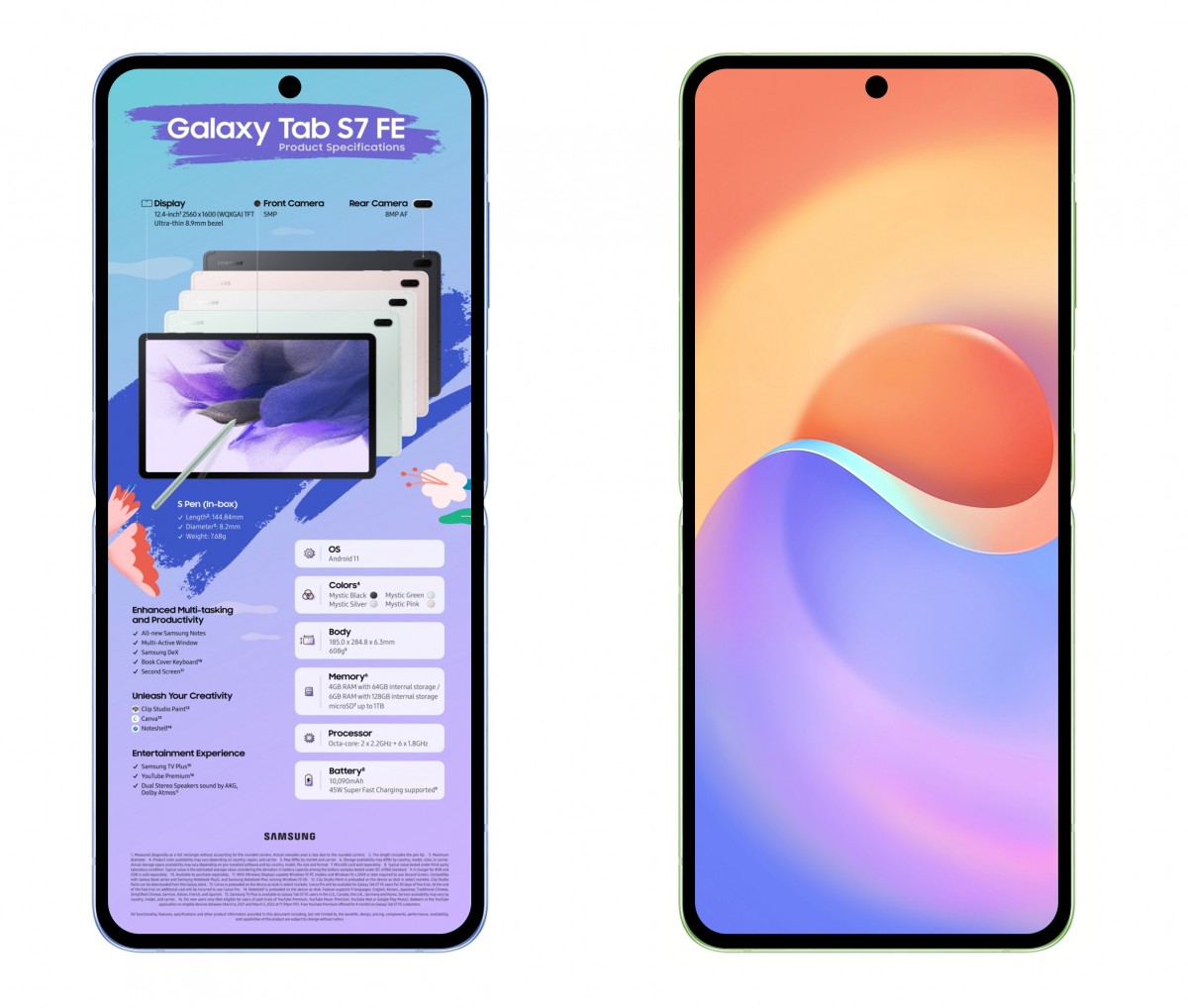 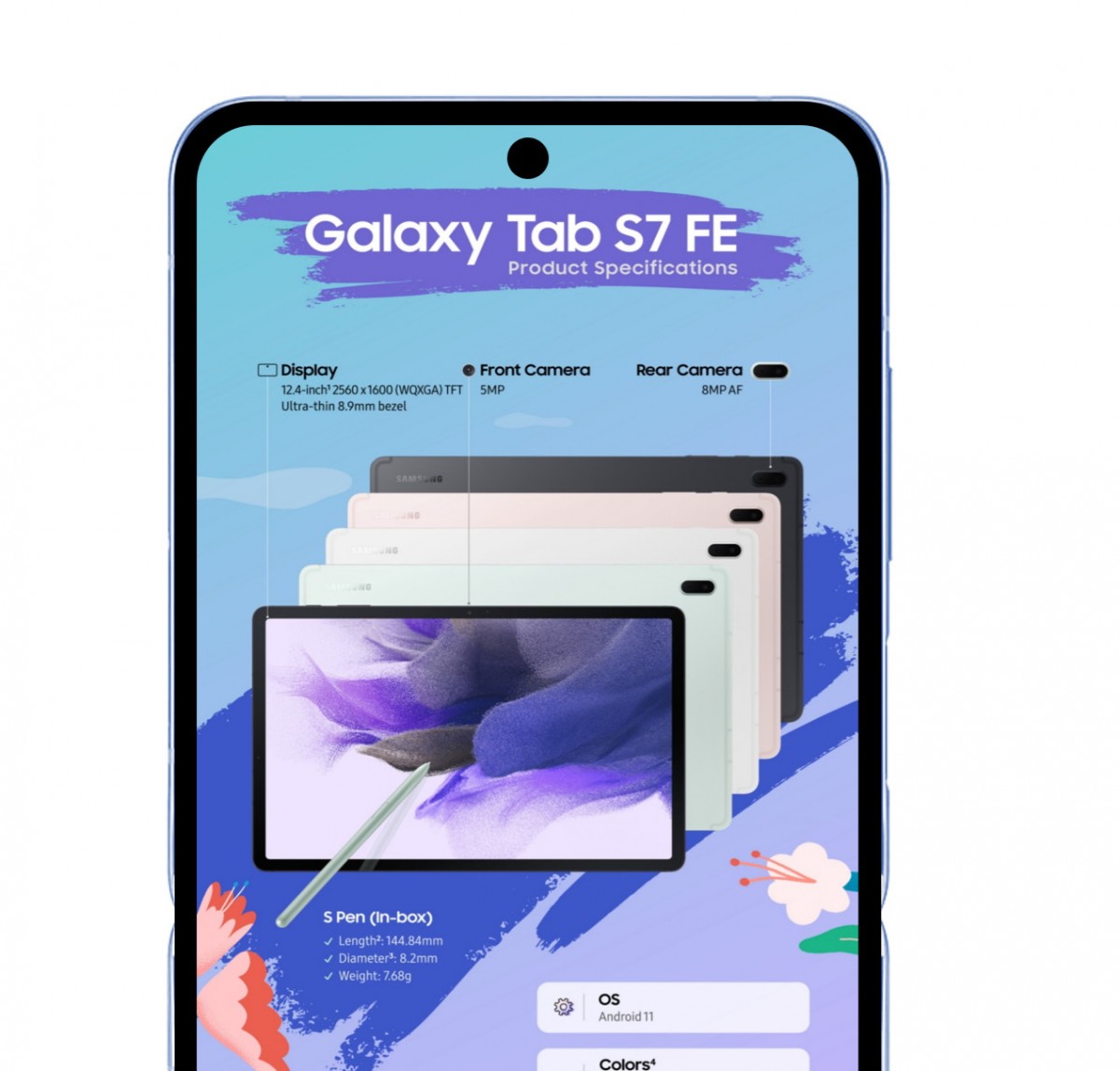 It seems that users will be able to handle the device confidently without the fear of breaking it up, thanks to the bezel edge that is incorporated in such a way that it goes beyond the hinge so it easily bends.

All the futuristic additions showcase that the device will be the flagship one and will cost us more than expected.  All these details regarding the device are just the imaginations of Ice Universe which are usually 95% right but we will get the actual idea when the device launches.

Moreover, the Galaxy Tab S7 line is also in the queue and it will come with flat sides having a single bezel around its display.