Just recently, Samsung has announced two smartphones from its most-liked A-series. Samsung Galaxy A50s and Galaxy A30s are the new addition to the family. It is worth mentioning here that Galaxy A50 is Samsung’s best-selling A series phone. Now its successor is also out. Let’s check out the specs of both the phones. 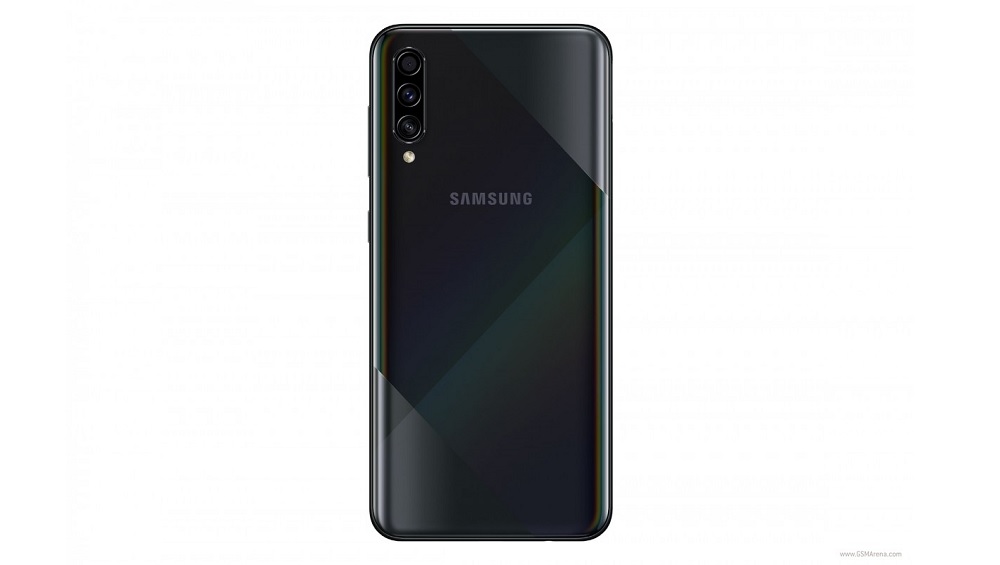 The company has redesigned the rear panel of the A50s. It now has geometric pattern and the holographic effect that comes in four finishes including Prism Crush Black, Prism Crush Green, Prism Crush White and Prism Crush Violet2.

Furthermore, Galaxy A50s comes with improved camera capability. It now has a new 48MP f/2.0 main camera with 5MP depth and 8MP 123-degree ultrawide modules. The selfie camera has been upgraded from 25MP to a 32MP. By seeing the camera-specs, we can surely say that the phone is a big hit for photography lovers. 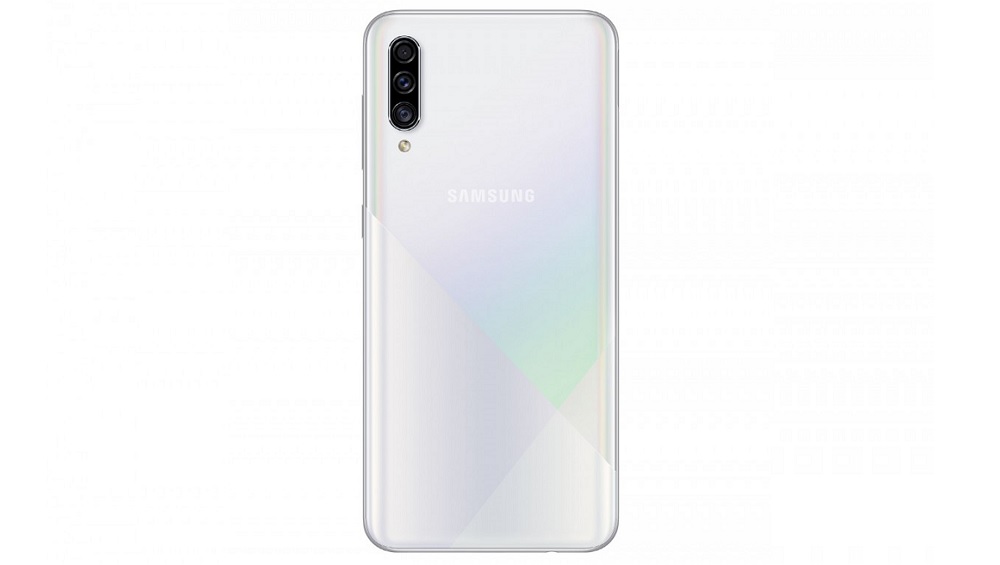 If we talk about the other phone, it also comes with some improved features. It also gets a new design and comes in four colours. Just like A50s, A30s’s rear camera gets a new 25MP f/1.7 main unit and a new 8MP ultrawide module paired to 5MP depth sensor. However, the selfie camera is the same- 16MP. It also comes with the in-display fingerprint scanner.

Price and Availability of Galaxy A50 and A30s

Samsung has not announced the availability or pricing detail yet.