Everyone loves to own big screens and keeping this in view, companies are launching flagship devices with huge screens. Following the race, OnePlus 6 revealed the largest flagship device i.e. One Plus 6. However, it may be the largest phone of OnePlus but android family is full of large displays from different tech giants. No Doubt, Samsung Galaxy S9 Plus is a huge screen phone one can buy. Today we are going to do the analysis of Samsung Galaxy S9 Plus VS OnePlus 6.

No doubt, both phones have the hi-tech technology and excellent performances but one always is better than other. Let’s see which device deserve your money to be spent on.

Let’s accept it that price plays a vital role is selecting whether to go for any device or not. no doubt, $530 VS $840 cannot be compared. Galaxy S9 Plus is much expensive being equipped with high-end hardware. 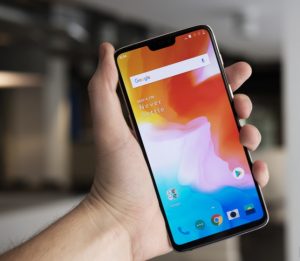 On the other hand, OnePlus 6 provides the same experience at such low price. It should be kept in mind the Chinese manufacturers are now providing the best quality devices.

Both the phones are fast ones being powered by Qualcomm’s new Snapdragon 845, which gives a blisteringly good performance. As far as RAM is concerned Samsung Galaxy S9 Plus and OnePlus 6’s 64 GB model has the same amount of RAM. OnePlus 6 has more RAM  in the 128GB and 256GB models. 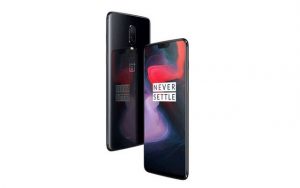 When it comes to a battery of both devices it’s a win-win situation as Galaxy S9 has a very large battery. Lower resolution on OnePLus 6, however, saves some more power. OnePlus 6’s Dasg charge is much better than Galaxy S9’s Quickcharge 2.0. However, OnePlus 6 doesn’t have the capability of wireless charging like Galaxy S9 Plus. 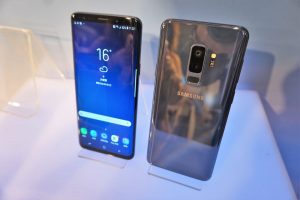 Both phones are said to be the best phones of 2018. So whether you go for OnePlus or Samsung, both are worth looking at. OnePlus has full glass construction with the stunning bezel-less design. On the other hand, Galaxy S9 Plus is also gorgeous. 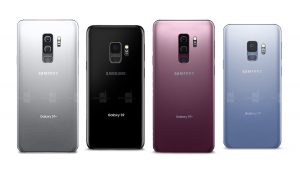 When it comes to durability, Galaxy S9 wins due to its premium quality. OnePlus 6 having a glass is fragile on the other hand. OnePlus 6 is not water resistant as Galaxy s9. 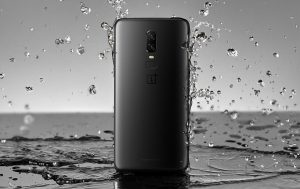 As both the devices are the flagship, they have the top tier of Android. However, we all know that OnePlus is faster in providing new versions of Android to its phone. Keeping in view the history, we are sure that OnePlus 6 will get Android P before than Samsung.

Camera-Samsung Galaxy S9 Plus VS OnePlus 6:

Everyone would be thinking that Samsung being the big manufacturer would have better camera results. Surprisingly it isn’t the case as OnePlus 6 has two lenses arranged vertically on the back of the OnePlus 6 — a 16-megapixel and 20-megapixel lens — as well as a 16-megapixel selfie shooter around the front. 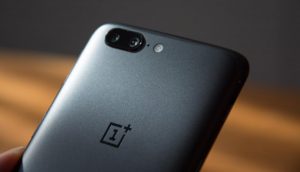 On the other hand, the Galaxy S9 Plus comes with two 12-megapixel lenses and an 8-megapixel lens at the front. However, declaring a winner before getting hands-on experience is not going to work here so it is a tie.

Samsung Galaxy S9 Plus has dual model however it is only available in selected markets, however, OnePlus will have dual model facility globally.

Whose the Shows Topper-Samsung Galaxy S9 Plus VS OnePlus 6:

Tough many would criticize my decision, however, I thing OnePlus 6 is the showstopper for providing Samsung Galaxy S9 Plus like feature at such economical price. The water and dust resistance IP68 rating and expandable storage in the Galaxy S9  Plusmake Samsung’s flagship one of the true all-rounder smartphones available right now. However, why to buy it at almost the double price when you have OnePlus 6.