Again another tablet from Samsung. According to some reports, Samsung is working on a new flagship tablet, Galaxy Tab S6. Samsung has skipped the number 5 as the company has launched the Tab S4 last time. The company does not reveal anything about why they are skipping the number 5 and move directly to S6. The last time, Samsung has skipped Note 6 and moved directly to Note 7 from Note 5. And what happened next we all know it very well. Anyways, Samsung Galaxy Tab S6 leaks in live images and reveal some important specs. 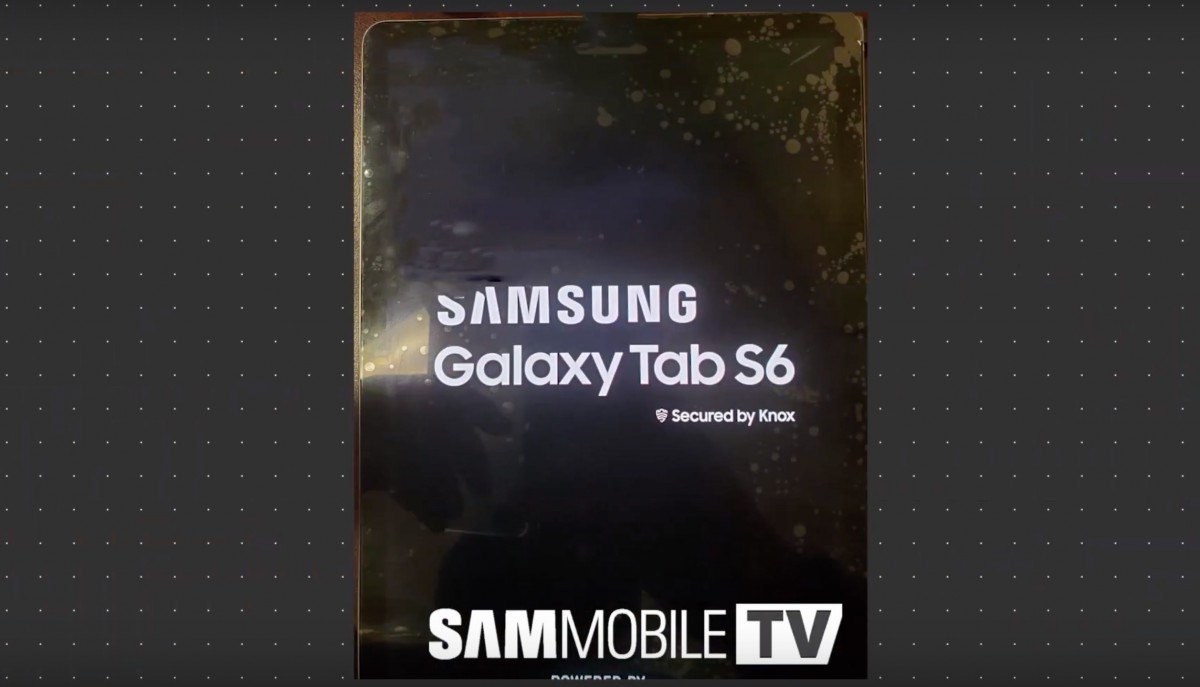 The Tab S6 will run Android 9 Pie out of the box. The time when the Tab S6 will launch, most probably, Android Q will also get launch. So, we may hope the Android Q update in the tab as well. The Galaxy Tab S6 will be truly the highest-end Android tablet ever made. As the reports claim that it will be powered by the Qualcomm Snapdragon 855 SoC. Furthermore, Tab S6’s display is a 10.5″ large. It will also have at least 6 GB of RAM. It will also come with two memory options, 128/ 256GB.

Like its predecessor, the S6 will come with a stylus. Furthermore, the S Pen will have Bluetooth support as well.

The tab is expected to launch on August 7 alongside Note 10 family. Or we may get the tab at IFA in late August.