[list style=”list4″ color=”blue”] [/list] [blockquote cite=”Won-Pyo Hong, President of Samsung Electronics Media Solution Center “] This challenge marks the beginning of Samsung’s plan to boost the app ecosystem for the recently unveiled Samsung Gear 2. Samsung will continue to play its part in the wearable market through offering a wide array of outstanding SDKs to app developers.
[/blockquote] 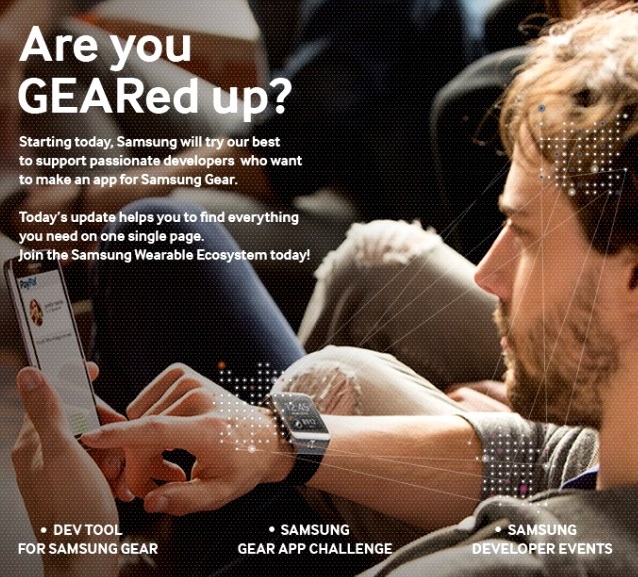