This art platform will allows art to be pinned to explicit places so that people will see it once they cling up their telephones in right spot.

Snapchat has decided to roll out this feature with Koon’s art around the world  from Las Vegas, Sydney, and Paris as seen in pictures below.

According to Snapchat official, the feature is based on technology from Cimagine. Cimagine is an Israeli AR startup Snapchat acquired in December. 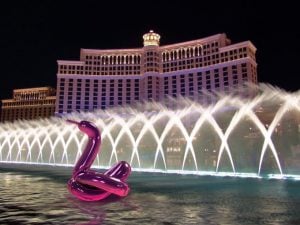 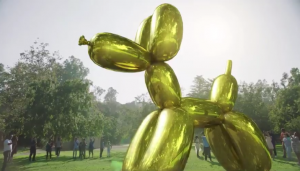 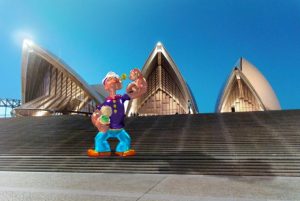 Today a ordinary “art.snapchat.com” URL that includes a countdown to 3PM jap time Tuesday over a photograph of Central Park and New York’s skyline gave the impression.

Augmented Reality can hide content on a digital plane within the real world. This is appealing reason to whip Snapchat wherever you go. This feature is already used by Snapchat with its stylized geofilters, goading users to swipe after Snapping to see if a cool filter is available for their location.