An Application by PurePush Developer Reaches a Million Download in Just a Month. Which means that game has gaining its huge fan following and people love to play this. People love to spend their free time by playing this game. 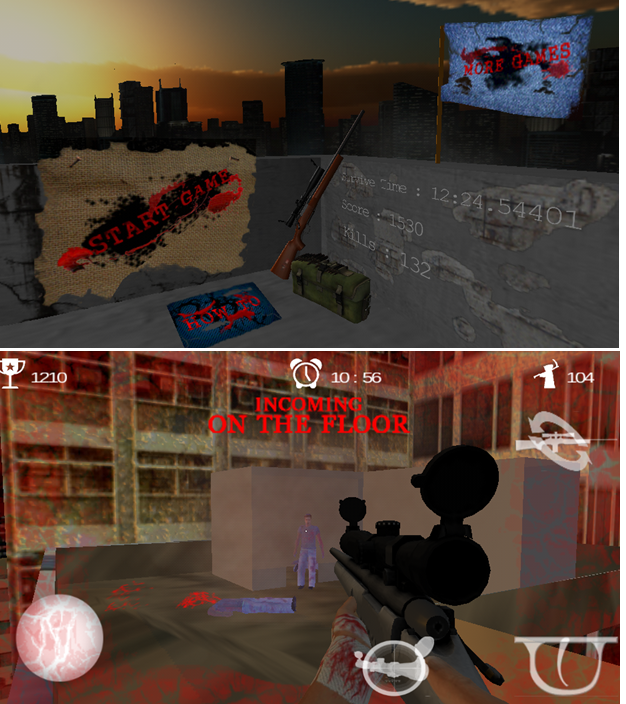 This free-to-play game wants you to take out a high-value target and hit all the zombies, who have captured your city. It’s all about sniping, you just have to take out enemies while staying safe from the virus of zombies. We must say that its an interesting game and with a nice interface. The game has been provided with a nice sound effects. Its a must try game you must try it and you will definitely enjoy this game. With such a huge download we hope that game maintain its position.

[error]PurePush, an incubation center that has been working with the Academia and Industry since 2010 has provided an outstanding platform to many developers in Pakistan.[/error]