Sony Xperia XZ3 will be announced in just under two weeks at the brand’s IFA event in Berlin. Last month we have seen a 360-degree render of the upcoming smartphone which showed how this phone will end up looking like. Recently, new case renders provide another glimpse of the upcoming smartphone’s design ahead of the announcement. The revealed case renders show the Sony Xperia XZ3 Single Rear Camera and fingerprint scanner slot at the back.

The case images have confirmed that the Xperia XZ3 will ship with a single camera, rather than the dual-camera setup that was initially rumored. It will be further coupled with laser autofocus and an LED flash. There will be a fingerprint scanner just below the camera. Let’s have a look at the cases. 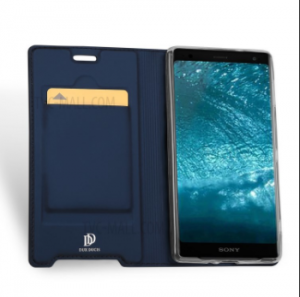 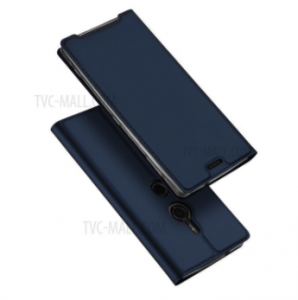 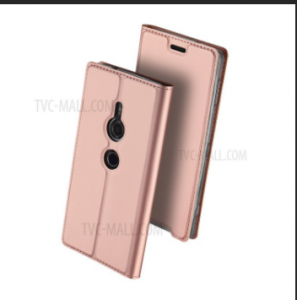 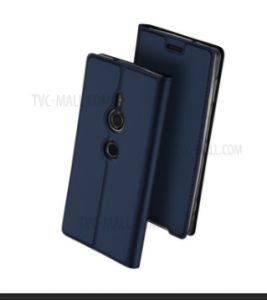 The front of the device will have an 18:9 display. The Sony Xperia XZ3 makes use of a panel with rounded corners. It will have thick bezels above and below the display. It is unsurprisingly not a good feature. The bottom one is home to a front-facing speaker and the company’s logo, while the top bezel features a front-facing camera and a second speaker which doubles as the in-ear one.

Sony’s next flagship will ship with the Snapdragon 845. It will have 6GB of RAM. A bump in storage to 128GB is also expected. It will have microSD support. The coolest feature of upcoming sony’s flagship is its new 48-megapixel image sensor. It will feature a single rear camera. The smartphone will run Android 9 Pie straight out of the box.

Xperia XZ3 will make its first official appearance on August 30 in Berlin. It will release sometime in September. However, there are no words about the pricing and global availability of the phone yet.