Now Spotify supports video podcasts and will support a handful of shows that will be viewed by most free and premium users. The company breaks the news yesterday while revealing that all the users will be able to not only listen to the shows but also watch them provided podcasts are available in their area. The shows can be watched on both desktop and mobile. Right now, only few podcasts are available to post a video on Spotify, most of the podcasters will not be able to upload their own video footage.

Upon pressing play, the videos will start automatically and can be synchronized with an audio feed. It means if someone exits the app or lock their device while watching, the audio will continue. It was expected, as in May Spotify announced an exclusive licensing deal with Joe Rogan who is one of the most popular podcasters. He released a video version of the show on YouTube. He is also taking his shows to Spotify as a part of the deal, so this functionality had to be prepared for Rogan actually.

Initially, the company started video podcasts with Two YouTubers:  Zane Hijazi and Heath Hussar, hosts of Zane and Heath: A researcher revealed that Spotify would be rolling video podcast functionality soon and at a fast pace.

This feature will help Spotify to compete with YouTube in podcasting. The Joe Rogan Experience is one of the biggest show and it will really add value to Spotify. Most of the podcasters will not be able to release exclusively to Spotify, video creation on this platform will be more flexible than before. However, these podcasters can promote Spotify as a platform that lets users download shows and streams.

Also Read: Spotify premium plan for couples is the Best Offer Ever 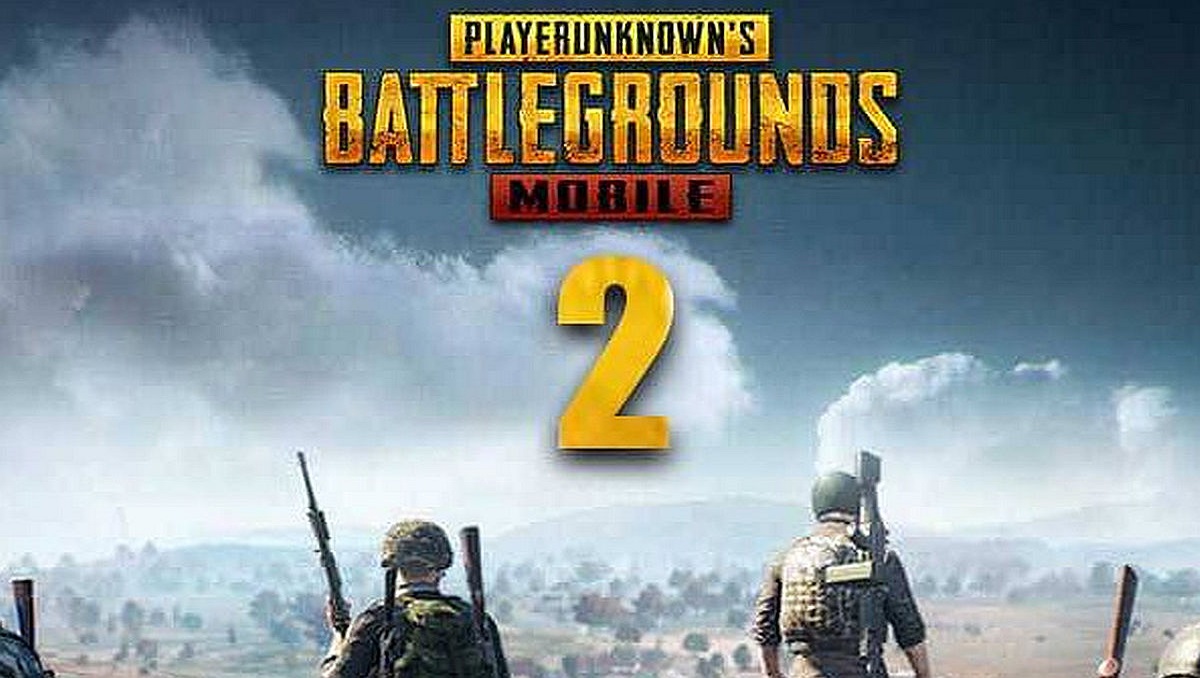 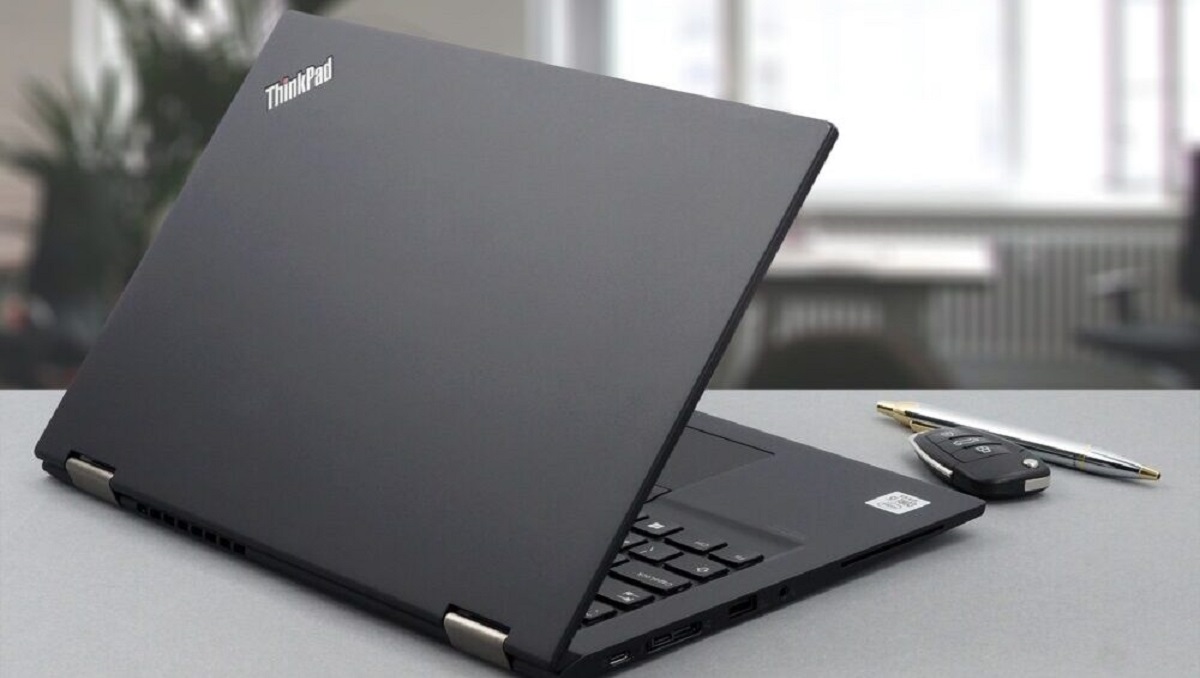 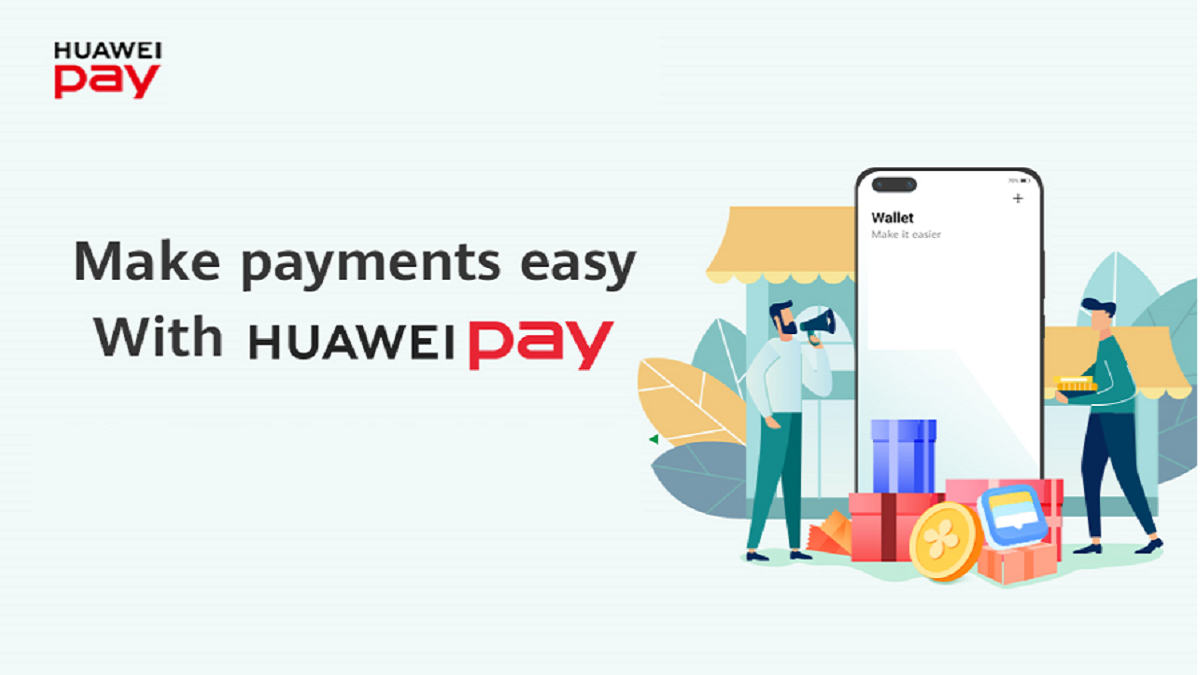