TENAA surfaces the specs of Sony’s new model with number of S20A, which shows that the device comes with a 5.45” display that is offering 480 x 960 pixels resolution while the power house of the phone is equipped by a big 4,000 mAh battery, but it doesn’t support the fast charging.

TENAA listing also shows that Sony S20A is powered by a quad-core 1.3 GHz CPU and it is running on Android 6 out of the box. The images of the phone show that its body is in a protective or pre-production case. It seems that the phone went for certification but the final design is yet to be decided by the company. 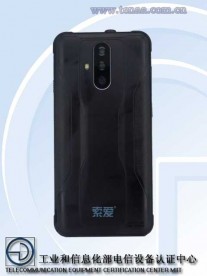 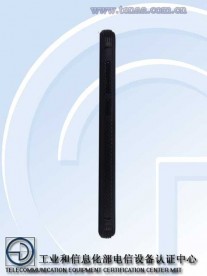 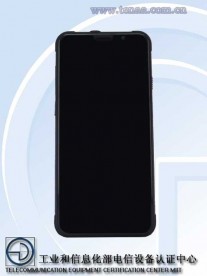 The leak suggests that it is an entry level phone that measures 150.8 x 72.8mm. The weight of the phone is 215 grams and its thickness is 12mm. The phone will be available in four color variants that include gold, white, black, red and blue. The smartphone has a 4G connectivity. Moreover, the phone has also the connectivity options like Bluetooth and USB

It seems that the Sony S20A is not featuring any fingerprint reader. The camera section of the phone is consist of a front camera of 2-megapixel and rear camera has a 5-megapixel main camera that is supporting 720p pixels resolution.