In recent times, it has been observed that there was a continuous online fiasco between fans to see whether or not Infinix is the better purchase or Realme. Be it Facebook, Instagram or YouTube, the comments section was flooded with arguments between fans about which company produces better smartphones. This blog will discuss, which one is the best to buy: Infinix VS Realme.

People have been debating about which phone gives the better camera result, the faster performance and overall better customer experience. While some people came about with ethical arguments, some had a few harsh remarks to make. Here’s what people had to say amidst their arguments: 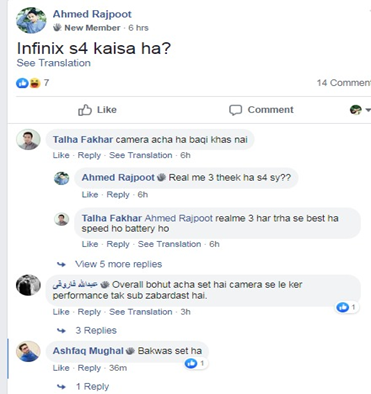 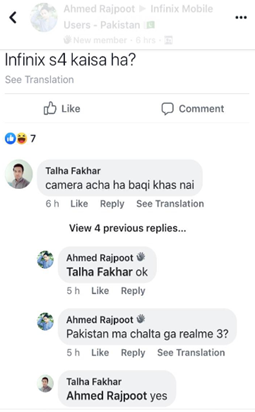 From what was seen, people praised the Infinix S4 for its superior camera while the Realme 3 took the lead when it came to a slightly faster processor. The audience was somewhat equally divided with their opinions between Infinix and Realme, specifically talking about the Infinix S4 and the Realme 3, both considered as budget-friendly phones. 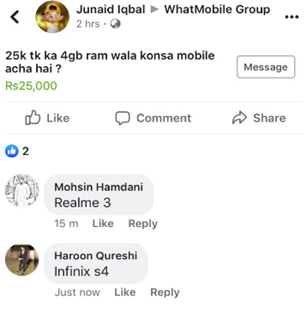 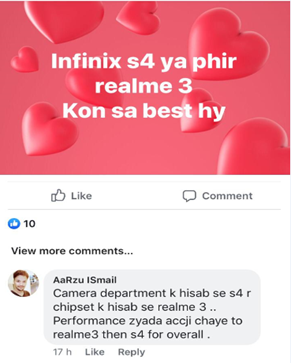 While many fans claimed that the Realme 3 had a better battery and processor, the Infinix fans had a lot more facts to offer, talking about storage, camera and sensors. Looking at the comments, we decided to go into the specifications of both phones ourselves. At a cost-effective price of just Rs 22,999, the Infinix S4 offers its users 4GB RAM coupled with 64GB internal storage. The smartphone has a crystal clear 32MP font-facing selfie camera and triple cameras at the rear featuring 13MP+8MP+2MP, giving the user deep and vibrant images. The S4 comes with a stunning 6.2 inches WaterDrop display and a 2.0GHz P22 Octa-core processor. The S4 is packed with a 4000mAh battery, giving enough power for talk-time and internet as well as internet browsing. The smartphone is easily capable of running large games, which is many people’s concern these days when it comes to purchasing a smartphone. The S4 also has a Gyro Sensor, making it easier to calibrate the angular orientation of your phone. 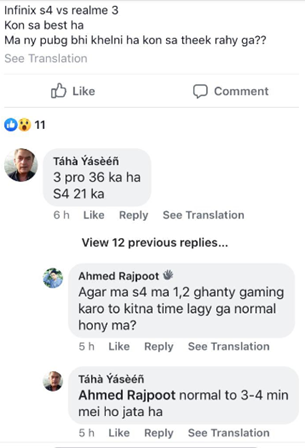 When asked for suggestions, people had a lot to advise to each other while they planned on buying on their next smartphone, discussing the specifications of phones released by Infinix and Realme. 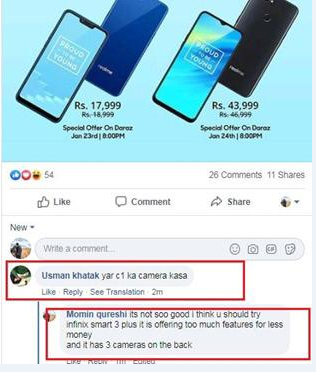 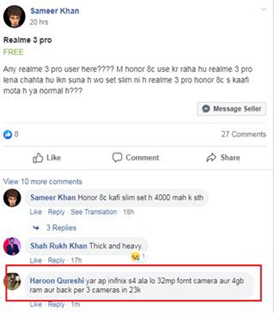 Coming towards the Realme 3, the phone has lesser features as compared to the Infinix S4 at the same price of Rs. 22,999. It has lesser internal storage and RAM, with just 3GB RAM and 32GB internal storage. It has a 13MP front facing selfie camera and a rear dual camera of 13MP and 2MP. It has the same 6.2 inch display. However, the two things that give the Realme 3 a slightly better chance are its processor, which is a P60 Octa-core processor and a 4230mAh battery. The phone, however, lacks a Gyro Sensor, making it difficult to calibrate the orientation of your phone. The Realme 3 features another variant with higher storage and RAM of 4GB and 64GB but at a higher price of Rs. 25,000 as compared to the Infinix S4 at just Rs. 22,999.