No one can deny that WhatsApp is the most widely used feature however it comes with a certain security issue that we come across on a daily basis. After every day, we come across bugs and security issues harming the users using this social media channel. However, the tech giant never leaves its users unattended and rolls out fixes for every bug and Security lapses. If you remember, previously a WhatsApp bug was spotted that picked up random messages in the reply section of WhatsApp chats. It seems like WhatsApp took this bug too seriously so launched a new authentication feature, allowing users to enable Touch ID. WhatsApp Security Feature is a very good initiative however it is just for iOS.

WhatsApp Security Feature will save you from many Spams

This authentication feature is one good feature from the pool of features. It basically adds fingerprint lock (Touch ID) or Face Unlock (Face ID) to the WhatsApp application on the iPhone. To use the feature you’ll need to ensure you’re using the latest version of WhatsApp. You can check this by going to settings and pressing “help”. 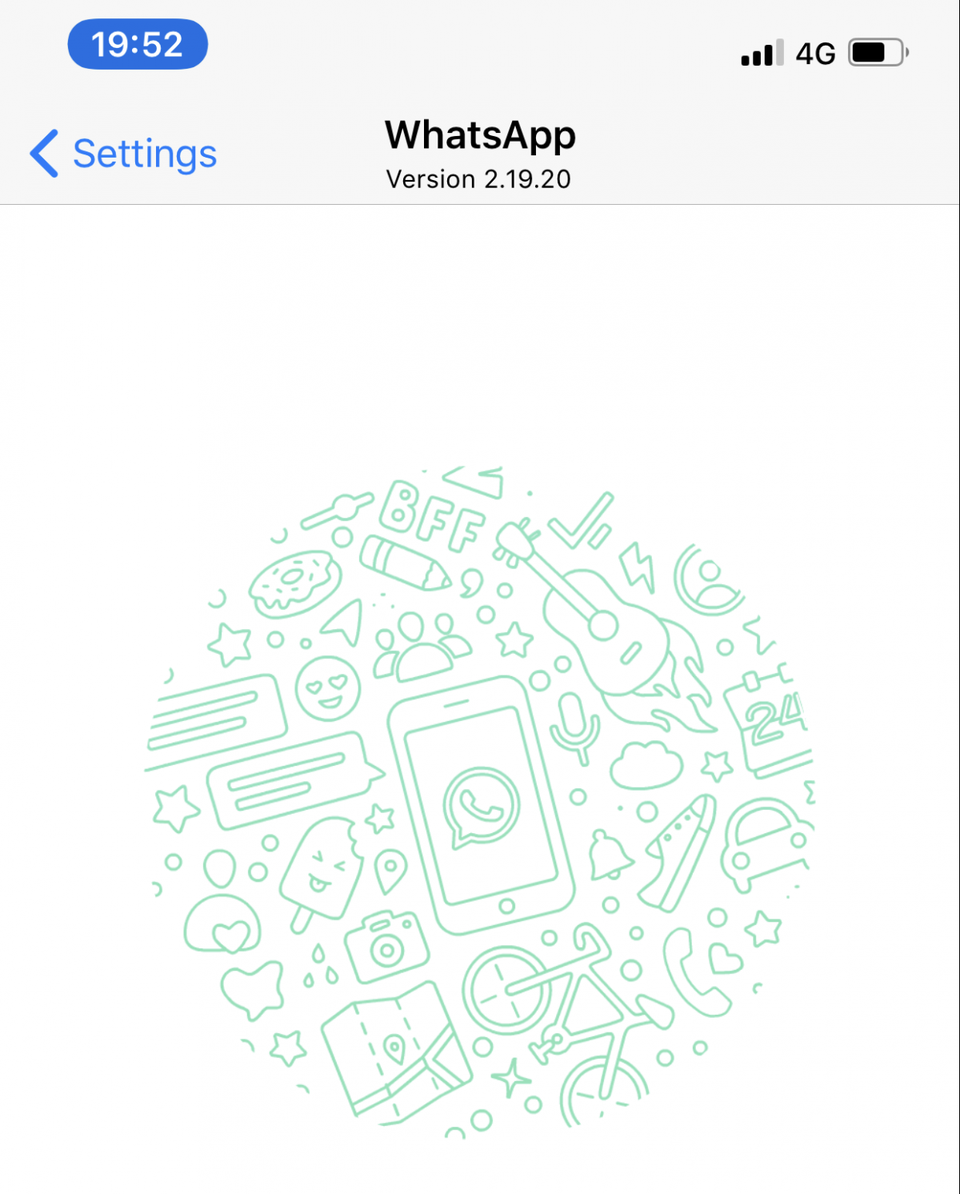 If you don’t have the latest version, head to the iOS App Store and hit the update button. You’ll see the version number listed below the “What’s New” section in the store. 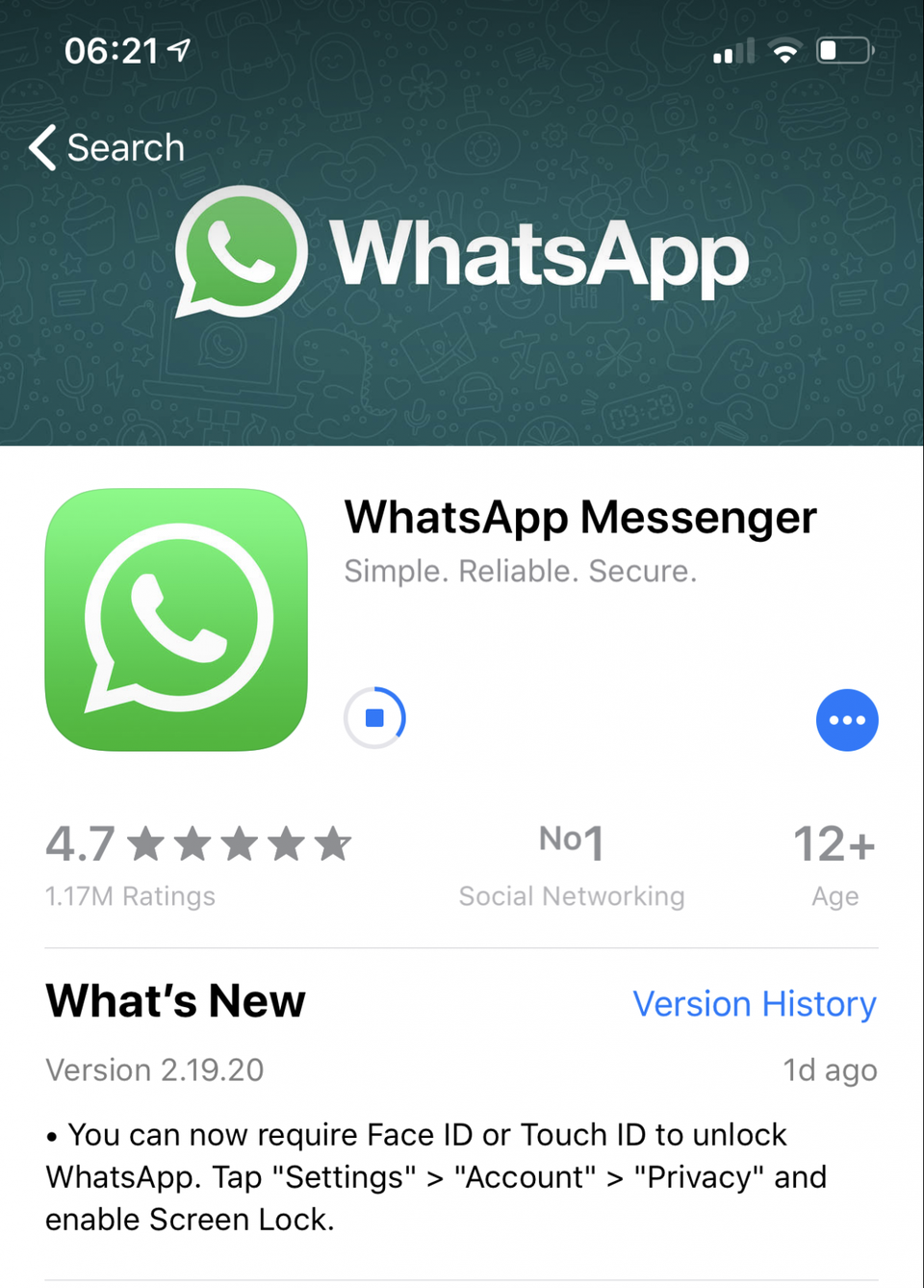 Here’s How to Activate the WhatsApp Authentication Feature in iPhone: 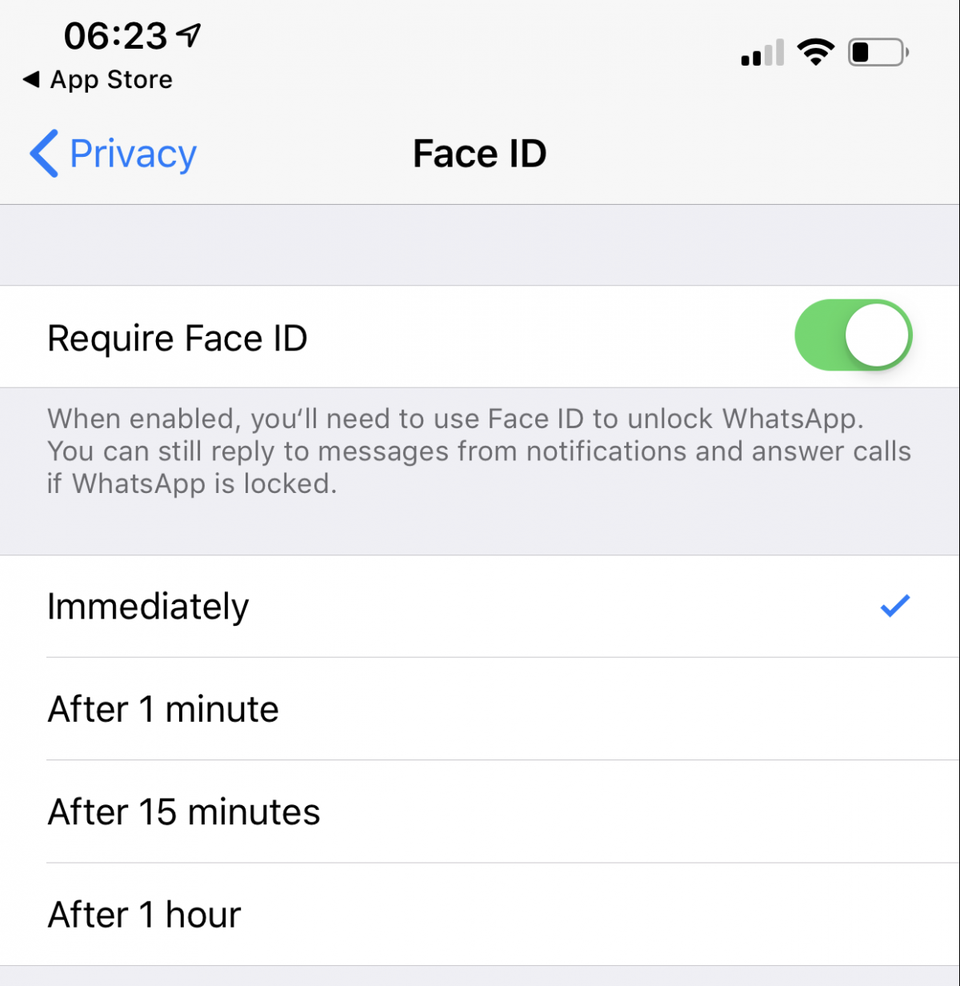 When WhatsApp biometric security feature is enabled, the preview snapshot of the app will go empty and will not display anything.

If anyone who wants to preview new features like this should apply for the Testflight for WhatsApp. Due to huge demand, only a small number of beta testers are allowed at one time. Some people may quit the Testflight beta program, so one should keep an eye on this page.

For Android users, instead or Touch ID or Face ID, users can lock it through Fingerprint scanner or Face Unlock, Here’s the guide!