The bezel-less design of Xiaomi series Mi MIX is famous. Unfortunately, in a very long time the company did not release a new design. In the last few months, it has patented a significant range of fully-screen devices. In recent days, with its special slider display implementation, another new concept of Xiaomi has appeared with the all screen designs mixrure. 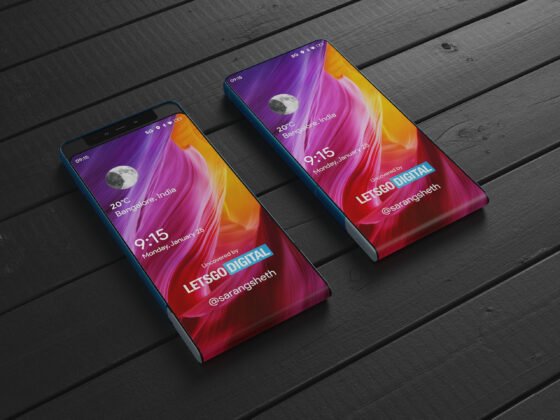 Beijing Xiaomi Mobile Software filed this patent with the WIPO (World Intellectual Property Office) and the USPTO (United States Patent and Trademark Office) in compliance with its publication. On 29 October 2020, it was accepted and issued.

The report reveals that this configuration involves a Mi MIX 3 5G-like slider screen. However, unlike that device, the screens of this handset cover the front and runs up to half the back on the bottom.

The front top, sides, and top of the back panel are also the only spaces without a screen on this model. This concept is rather like the smartphone patent Xiaomi AI Super Camera last year, but with a magnetic slider. 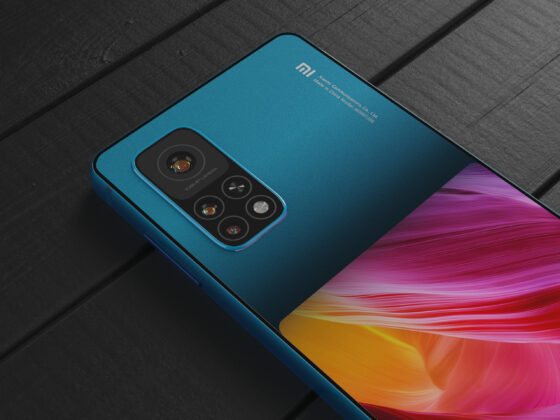 As the model design runs from the front to the back of the bottom, a roller mechanism inside the slider is used to slide down the front panel to screen the camera itself, an ambient light, a distance sensor, a dot projector and the receiver. You can also move this slider using a voice command.

This latest Xiaomi patent smartphone is a slider, roll-able and full-screen mixture. Its is still not clear that the Chinese smart phone manufacturer would ever release such a product for the commercial market in global market. After the official launch of this device we may see more features.

You may be also interested in: Xiaomi Launches Mi Notebook 14 with 10th Gen Intel Processors