Apple’s October launch event is set to take place today, and reports suggest that new MacBook Pro models equipped with a high-powered version of Apple’s M1 CPU may make an appearance. The long-rumored M1X MacBook Pro refresh is expected to be the main attraction at Apple’s October event. Because of the continuing COVID-19 epidemic, this event, like all of Apple’s recent ones, will be entirely virtual. The event is being teased by Apple with the title “Unleashed.”

Following the announcement of the event, a few readers inquired as to when we may anticipate orders for the new MacBook Pro models, should they be revealed.

While nothing is guaranteed until Apple says so, nearly all new Macs unveiled at an Apple Event in the previous five years have been made available for purchase on the same day as the event. The 24-inch iMac released earlier this year was the sole exception.

The long-rumored M1X MacBook Pro refresh is expected to be the main attraction at Apple’s October event.

Apple is reported to be developing new 14-inch and 16-inch MacBook Pro models powered by a “M1X” CPU.

According to sources, the new M1X processor, or whatever it is called, will have eight high-performance cores and two high-efficiency cores, and will be offered with either 16 or 32 graphics cores. In addition, the machine is likely to accommodate up to 64GB of RAM, as opposed to the present M1 processor, which is restricted to 16GB of RAM. 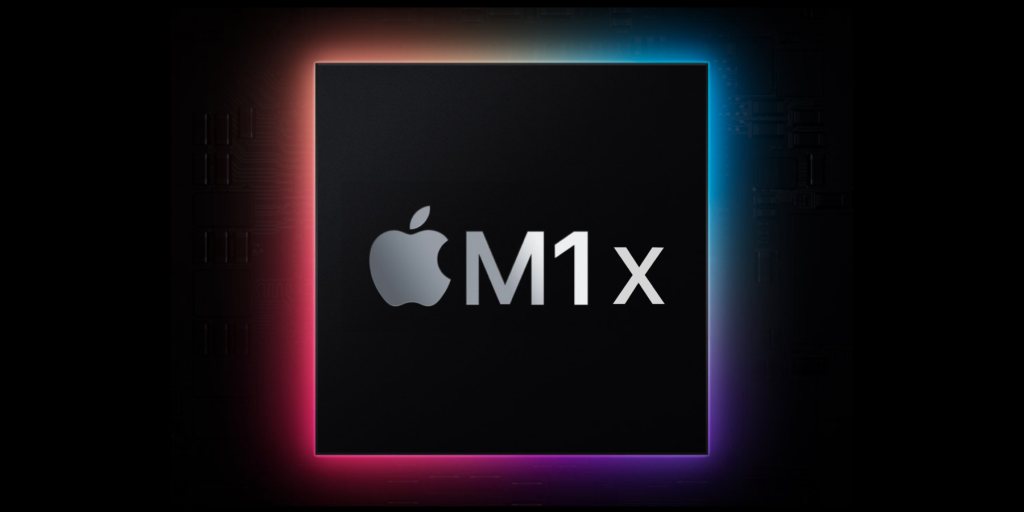 The next MacBook Pros are also expected to bring back various connectivity options, including MagSafe for charging, HDMI, and SD card slots. Apple is also likely to abandon the divisive Touch Bar in favour of a conventional row of function keys.

Another feature, and a very welcome one, appears to be a Mini-LED backlight-based display: It would enable MacBook Pros to handle HDR at higher brightness and with better local dimming, which is necessary for video editing or generating content for the 12.9-inch iPad Pro and its Mini-LED screen.

Because Apple launched an improved 1080p camera first with the 27-inch iMac (and discontinued iMac Pro), then with the 24-inch iMac, it makes logical to include one in the MacBook Pro, as has been widely reported, because it is likely utilised for videoconferencing more than many of its other systems.

Rumors vary differently. Almost every gadget released by Apple this year, from the iPad to the iMac, has the flat-edged profile design that dates back to the iPhone 4. However, considering the clamshell form of the MacBook Pro, it remains to be seen whether Apple would adopt this for the MacBook Pro.