Whether taking the bus to work or waiting at an airport terminal to finally get back on vacation, smartphone games remain a constant source of pleasure. Activision has announced the establishment of an internal mobile studio, which is presently working on a new design of the Call of Duty game.

During the company’s second-quarter earnings call for 2021, officials acknowledged the studio’s existence. Activision Shanghai Studios and Beenox will also contribute to the project’s development.

“In the long run, if we see more compelling growth on the [mobile] platform, I’d say we feel there’s an opportunity to further link mobile to the broader Call of Duty ecosystem, and we’re actively hiring people to help us on this path,” Activision president Rob Kostich said.

“Our first project is a new AAA mobile product in the Call of Duty series, and we’re seeking for exceptional talent from mobile, console, and PC backgrounds who share our philosophy in what AAA experiences on mobile can and should be,” according to Activision.

RELATED: Call of duty Warzone Tips and Tricks for Season 4

There are no specifics or timelines for when fans can anticipate the next Call of Duty mobile game, but it’s safe to presume it’ll be free-to-play considering the popularity of both Call of Duty: Mobile and COD: Warzone. 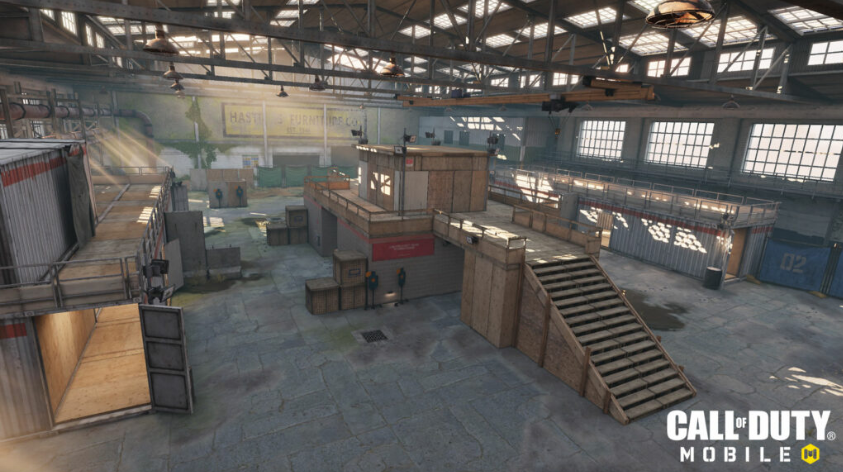 Call of Duty Mobile and Warzone were released as free-to-play series additions in November 2019 and March 2020, respectively. According to the publisher, the former has been downloaded over 500 million times while the latter has garnered over 100 million gamers on consoles and PC.

It’ll be fascinating to see how COD: Mobile differs from this new project. Activision has had a lot of success with Call of Duty: Mobile since its release in 2019. Activision stated in its press release that the game “is on track to exceed $1 billion in consumer expenditure for the year.” With such a high degree of success, it’s no surprise that Activision is eager to expand.

Mobile gaming’s scope continues to expand, providing for chances that would have been inconceivable only a few years ago on the platform. Hopefully, this new project will continue to push the boundaries and deliver an experience that matches the finest COD games. For the time being, fans will have to wait and see what the future holds.

As of yet, there’s no word on a new set of multiplayer maps, new weaponry, or anything else than integration with Warzone and Black Ops Cold War’s season one battle pass – which excludes Modern Warfare stuff.

The Call of Duty franchise is cashing in on its success. Activision has no incentive to take a year off from the series because releasing a new game every year keeps the franchise alive.

But it’s a terrible tragedy that each title is basically cancelled after only a year on the market.