All nowadays look for lightweight and portable compactness, whether it is mobile or professional photo takers who choose full-frame, mirrored cameras. To take that into account, Canon finally released its Camera PowerShot Zoom camera.

The Canon PowerShot Zoom is a telescope camera in the pocket style that reminds of a monocular. Canon showcased this concept camera almost a year ago as Canon rumors noted, while it looks like a creative invention.

The physical interface appears simple as seen in the official images of the camera. The Camera has an optical 100-400 mm F5.6-6.3 optical lens near the front, Control, and Menu button. Users can get a shutter shot and video at the back. 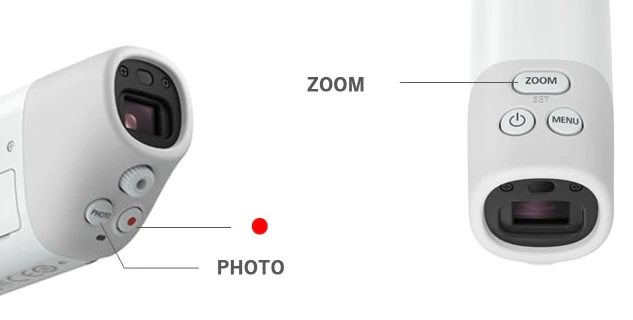 The 12.1-megapixel 1/3-inch  CMOS sensor and DIGIC 8 image processors are available in the PowerShot Zoom. The camera has an ISO 100-3200, digital zooming of 800 mm, an AF system for face recognition, optical picture quality, and more. The camera can check photos captured with a dedicated app by combining them with a smartphone. 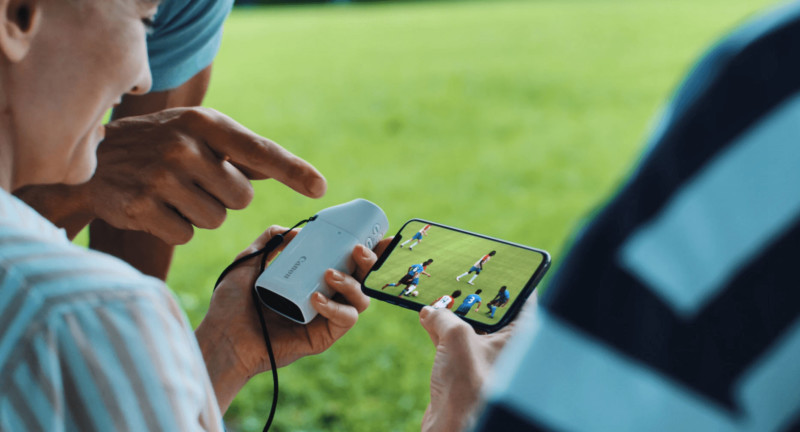 The PowerShot Zoom can record 1080p HD videos at 24fps for the video recording capability. The camera also comes with a 10fps continuous shooting speed. A microSDXC card slot and a USB-C port are included in the PowerShot Zoom, which weighs about 144 grams. The monocular camera Canon PowerShot has already launched in Japan.

By following the latest news from Canon rumors, the company has launched the new camera through A crowdfunding campaign on Makuake, a Japanese version of Kickstarter. The campaign sold-out  and the PowerShot Zoom was a hit. As you know, it is expected from Canon to announce the camera for the international market. 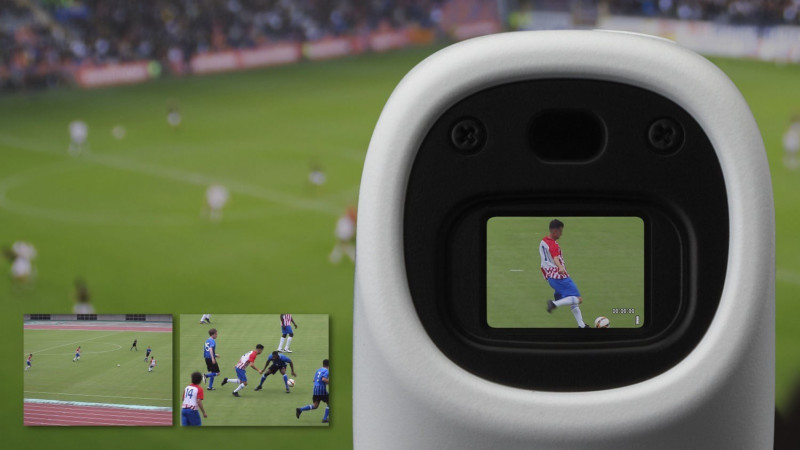 The monocular camera is in white only and is scheduled to be released at an estimated retail price of $299.99 by the end of November 2020 in the international market.

You may also be interested in Canon cameras can now automatically backup to Google Photos via Android, iOS App