Musk surpassed Facebook Inc. co-founder Mark Zuckerberg Monday as Tesla Inc. shares resumed their implacable surge following a break in forward stock. According to the Billionaires Index, musk is currently worth $115.4 billion versus $110.8 billion for Zuckerberg.

The top five (in order) billionaires worldwide are: Jeff Bezos, Bill Gates, Elon Musk, Mark Zuckerberg and Bernard Arnault, LVMH ‘s CEO in France. Musk is also the founder of many other businesses such as SpaceX, The Boring Company, Hyperloop and OpenAI. In 2020, Tesla ‘s stock has already risen around 500 percent, and the company is already worth approximately $475 billion.

The salary package of Musk which Tesla shareholders accepted in 2018, doesn’t give him any salary or cash incentives. The CEO is now paying out of millions in stock options worth billions of dollars. He got two multibillion payouts when the organisation hit some profit and stock price

In recent months the glorious pace of asset growth compares dramatically with the state of the global economy. Employment has plunged sharply since the onset of the pandemic with businesses laid off millions of employees and plummeting market demand. Young and lower-wage employees, whose employers are usually more vulnerable to Covid based unemployment, have suffered the brunt of economic hardship. 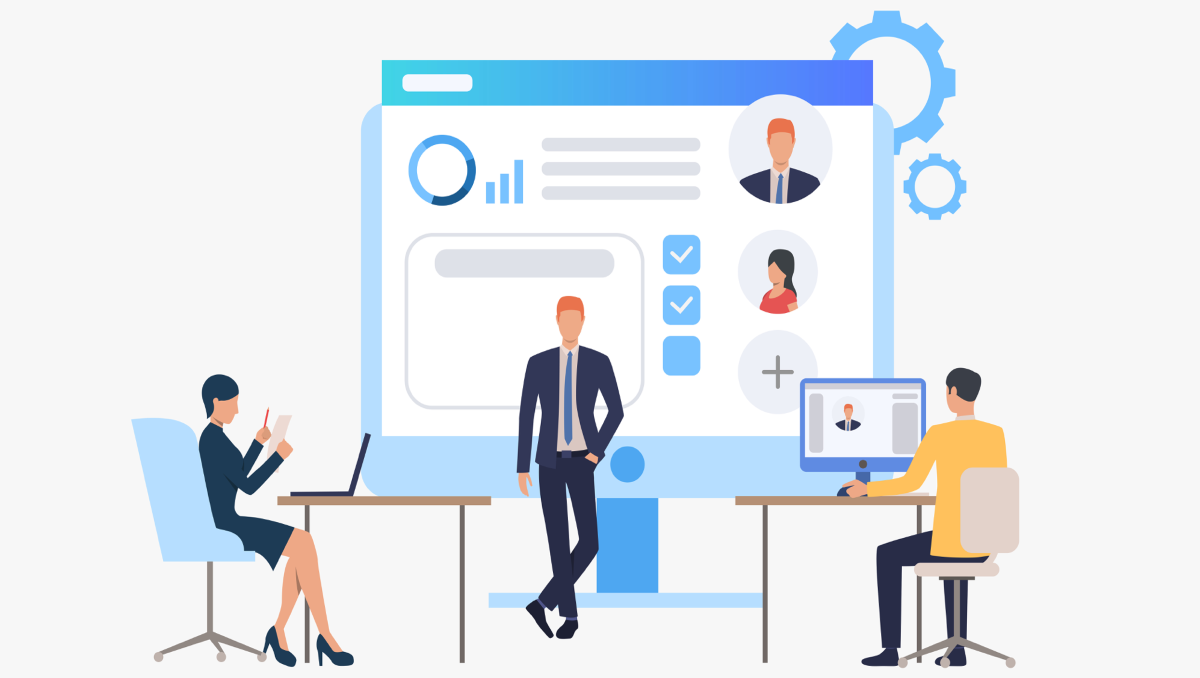