Facebook is the biggest social connectivity hub. It has millions of users who use it to keep themselves busy and to help them socialize. But this is just a big happy fact that for the first time in the history of Facebook ever, 1 Billion people used Facebook, on last Monday, which means out of every 7 people 1 person used Facebook. Isn’t this amazing ?

Facebook Hits New Milestone with One Billion Users on a Single Day: Making a New History

Surely it was a reason for CEO of Facebook to celebrate which he did by posting a status on his Social site. He expressed his feelings on his social page: 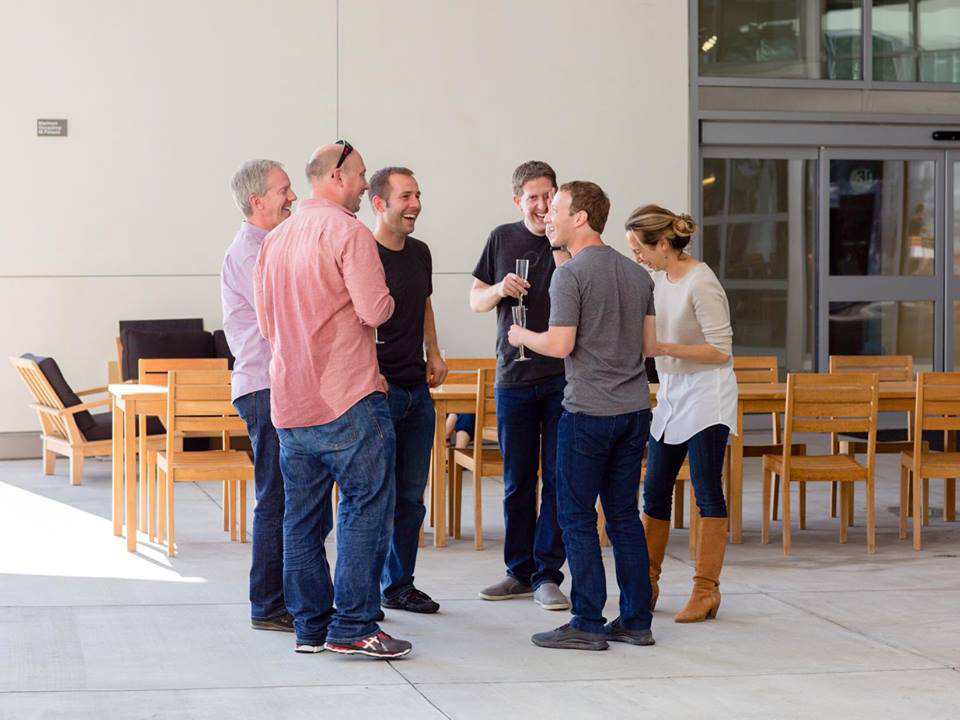 He went on to call himself proud of the global Facebook community as 1 billion people used Facebook on a single day.

[pull_quote_center]“Our community stands for giving every person a voice, for promoting understanding, and for including everyone in the opportunities of our modern world.”[/pull_quote_center]

He expressed his excitement of achieving the milestone of 1 person out of 7 were logged on to Facebook on a single day by saying that:

[pull_quote_center]When we talk about our financials, we use average numbers, but this is different. This was the first time we reached this milestone, and it’s just the beginning of connecting the whole world[/pull_quote_center]

At this time, Facebook has around 1.5 billion clients who sign in any event once per month. Discussing turning points, Facebook picked up its billionth client in October 2012.

He added[pull_quote_center]” Thank you for being part of our community and for everything you’ve done to help us reach this milestone. I’m looking forward to seeing what we accomplish together.”[/pull_quote_center]