Facebook plans to give the same treatment to all its USERS. After the suspension of Donald Trump, former US President account, company’s independent oversight board endorsed the changes of not catering special treatment to the politicians stating “the same rules should apply to all users.”

The policy that safeguards politicians from some content moderation rules is soon to be ended by Facebook Inc. “In what would be a major policy reversal for the world’s largest social media network.” The Verge reported.

The world leaders and politicians who have many times violated their guidelines have given the Tech platforms a tough time.  Politicians have always gotten their way and have contracted greater autonomy at Facebook and Twitter Inc. platforms as compared to ordinary users. 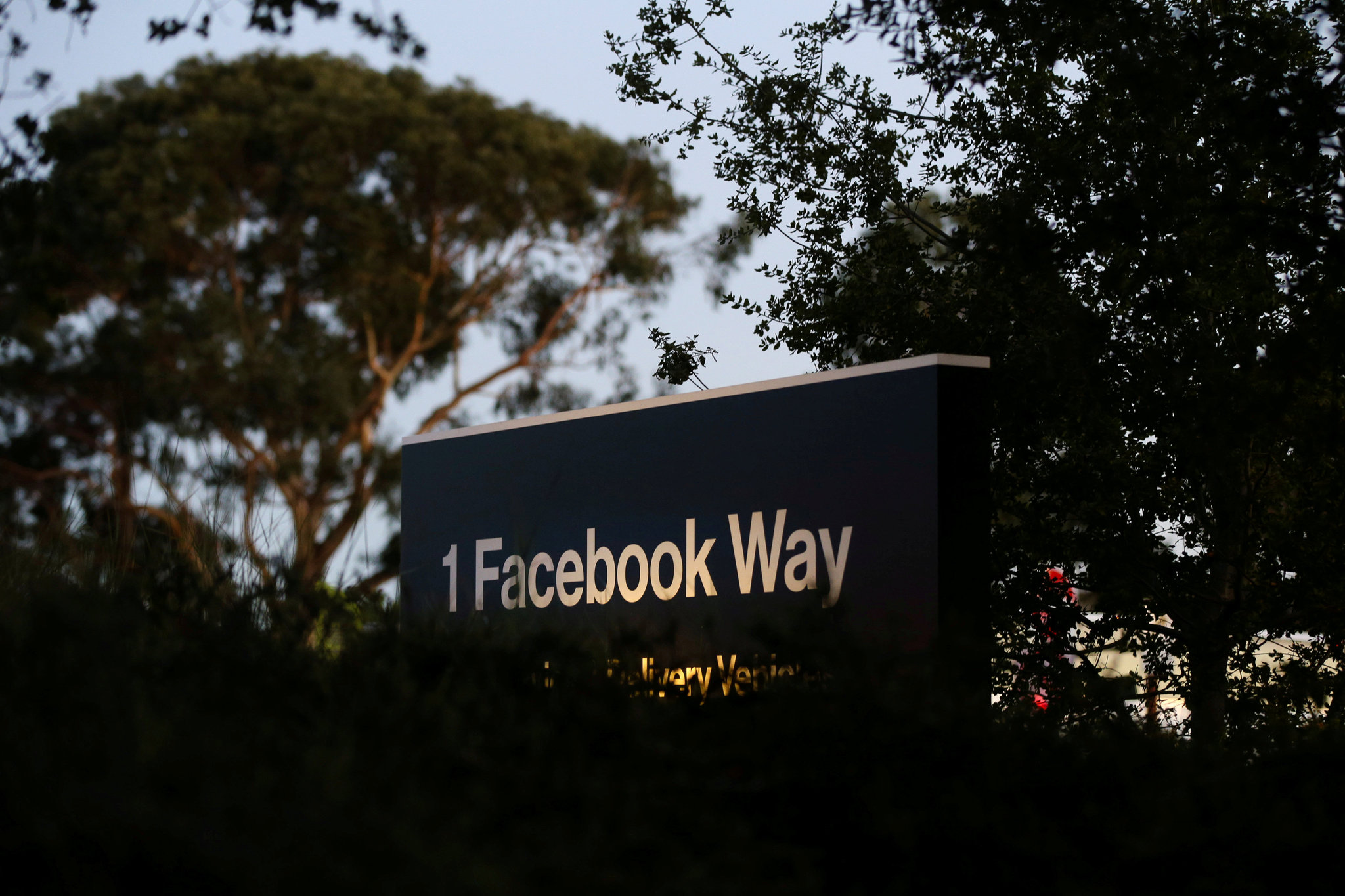 It also gave neutral recommendations, which Facebook is expected to respond to in full. The board believed that the same rules should apply to all users, though it said that heads of state and government officials can have a greater power to cause harm.

The company third-party fact-checking program currently excuses politicians’ posts and ads from its and its “newsworthiness exemption” allows politicians’ to break rules and make provocative posts on the site if the public interest outweighs the harm. Recommendations given by the board stressed “Considerations of “newsworthiness” should not take priority when urgent action is needed on the platform to prevent “significant harm.”

The independent oversight board gave Facebook six months to make a decision on a “proportionate response” in the Trump case, which could see the former president’s account restored, permanently blocked or suspended for a definite period of time. Facebook has not yet taken any decision on whether the former president account will be restored to its platforms.