As we are getting nearer to the launch date, the things are getting more official. We know that Samsung is striving hard to bring the Galaxy S21 series at the start of new year. The Series will include Galaxy S21 5G, S21+ 5G, and S21 Ultra 5G. All these models have appeared in many leaks and bagged some certifications as well. So, we already knew the expected specs of these models. However now, Galaxy S21 5G Appears in First Official Press Image which means we are now sure about its design.

A famous leakster, Evan Blass, has shared the official render of the phone. The image of the phone reveals that the phone will feature a punch-hole display. The image also shows off the S21’s wallpaper. This official press image doesn’t show us the back of the S21 5G. 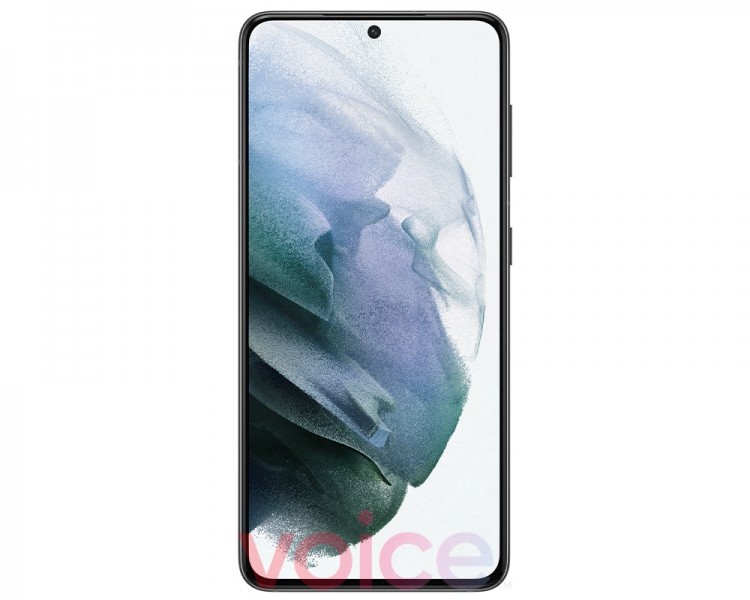 However, the previous leaked image of the phone (at the top of the article) matches with the front side of the phone. So, we can expect that the back camera will also be the same. According to the previous renders, the smartphone will have three cameras on the back aligned vertically in the upper-left corner. The rumours also claim that the S21+ will also feature the same camera design. But on the other hand, the Ultra model will come with a very different camera setup.

The series will go official in mid-January 2021. We will surely get more official information about the series in the coming days. So stay tuned for more updates.