The newest legal case against Google was filed on Monday in Washington, DC, Texas, Washington state, as well as Indiana, accusing that Google tricked users by accumulating their location information even when they thought that navigation was deactivated. “Google fooled users into assuming that changing their profile and hardware options would ensure their safety and enable them to choose what confidential info the firm had access to,” says DC Attorney General Karl Racine. “The reality is that, despite Google’s claims, it persists to systematically monitor increase profitability from their personal information.”

Google’s privacy policies, according to Racine, are “bold misrepresentations” that jeopardize consumer privacy. Only after Associated Press reported in 2018 that numerous Google apps throughout iOS and Android logged location data also when users picked privacy controls that specifically said they wouldn’t, his agency began looking into how Google manages user location data. To confirm its results, the AP worked with Princeton computer science professors.

The complaint claims that Google established a location monitoring system that users can’t opt-out of. Also, it misled consumers about how security settings in applications. And at the gadget level on Android can secure their data. It also charges Google of using deceptive dark theme design. It persuade consumers to make decisions that are against their best interests. 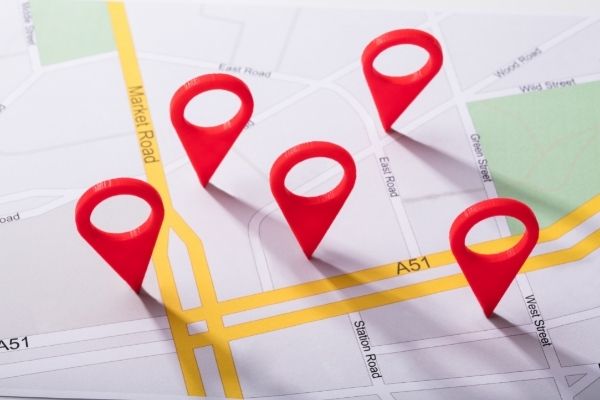 These tactics may have violated state consumer protection laws. The Consumer Protection Procedures Act (CPPA), which is implemented by the attorneys general of Washington, DC, prohibits “a wide range of deceptive and unethical business activities.”

Racine’s team is demanding an order against Google and a declaration. That the firm must pay back profits from customer data obtained by deceiving consumers about their privacy.