Haier Ventures out in Handset Business in Pakistan

On this occasion the President of Ruba-SEZ Group Mr. Shah Fasial Afridi passionately described his aims to take the Group to new level of pride with even a greater ambition. This new venture led by him aims to provide quality Mobile Phone products at affordable price to the masses, creating a distinctive statement.

Ruba SEZ, for over a period of more than 13 years, has partnered with numerous highly reputable and internationally renowned companies from all over China including, but not limited to the likes of Haier, Opple Lighting, Real Force Group, Metallurgical Group Corporation, Shifeng Group, and most recently Jomoo Group. Furthermore, their specialist knowledge, experience and expertise with regards to the Pakistani economy, when coupled with their long heritage of excellence, helps solidify the confidence of investors from not only China, but all over the world as well.

According to Mr. Afridi Haier Mobile vision is to deliver accessible technology, and become pillar of growth for the nation.

Also present at the event was CEO Haier Mobile Mr. Zeshan Qureshi who took great pride in announcing the launch of Haier mobiles phone range. He sees Haier Mobile as a force to be reckoned with. Other prominent guests of the event were Shahid Afridi, Sohail Tanveer, Anwer Ali, Sarfaraz, Sohail Khan and Asad Shafeeq.

According to him Haier is already a brand which has made waves in the electronic-world, worldwide with the right mix of products. The product range of Haier Mobile is crafted to perfection.

It should be noted that Haier is the first brand in Pakistan to launch a 3G feature phone. Telenor Pakistan have similar plans of launching a 3G Feature Phone but lets see whose handset will first hit the market.

The chief guest of the evening Mr. Zhangzhong CEO Qingdao Haier Telecom Co. Ltd graced the event with his presence on this grand occasion.

One of the amazing things about Haier’s cellphone range is that all of them comes with Game loft’s pre-loaded games.

Founded in 1984, Haier Group is headquartered in Qingdao, Shandong Province, the PRC and is today one of the world’s leading white goods home appliance manufacturers. The products of Haier Group are now sold in over 100 countries. In October 2009, Haier was ranked first in Fortune Magazine’s “China’s Most Admired Companies.”

In Pakistan Haier not only delivered quality but also insured after-sales that became a bench-mark in the Pakistan after-sales service. Furthermore, it has provided accidental warranty insurance to its customers. 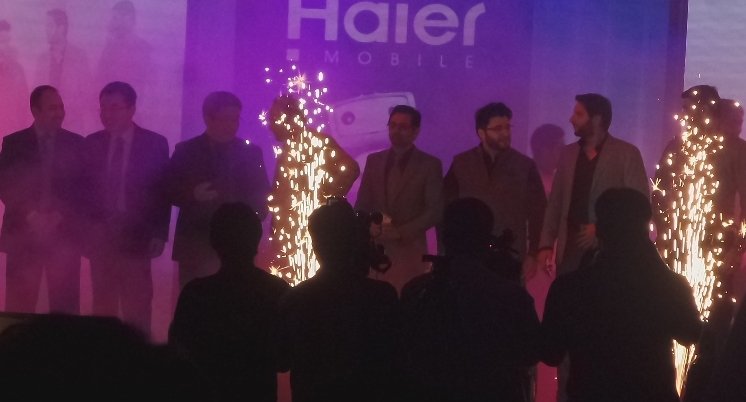 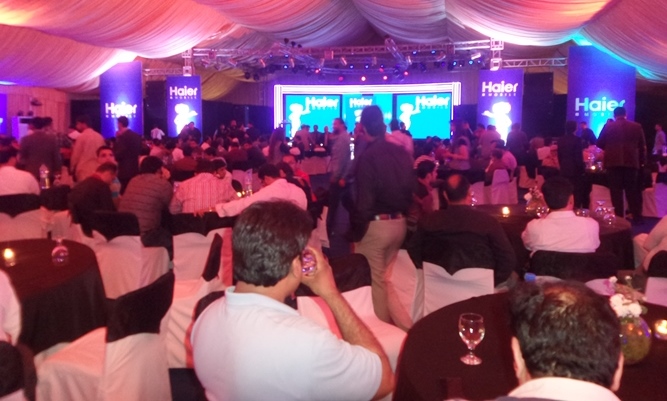 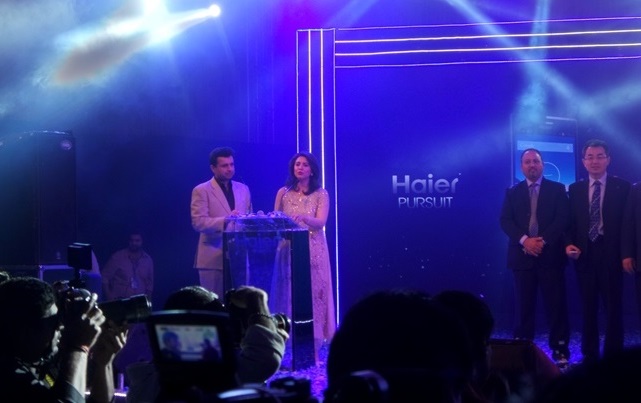 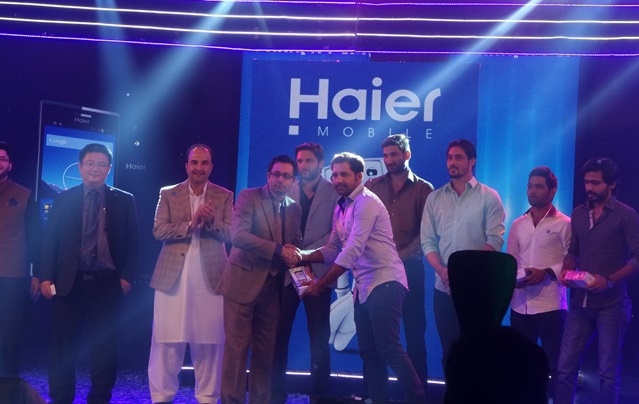 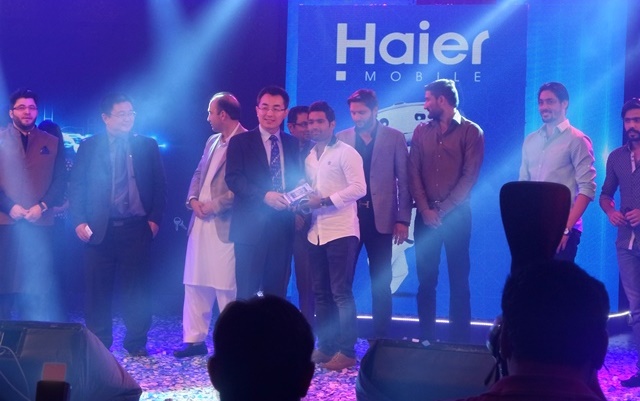 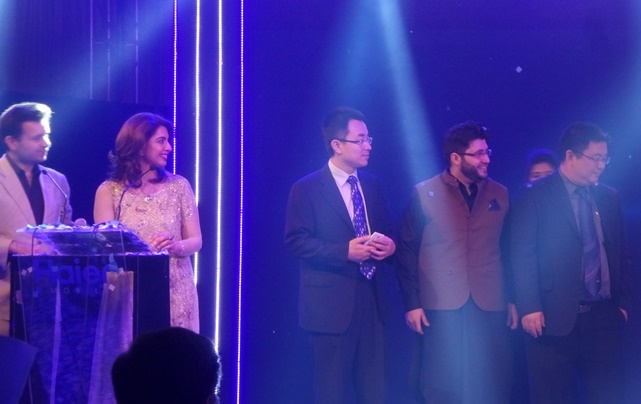 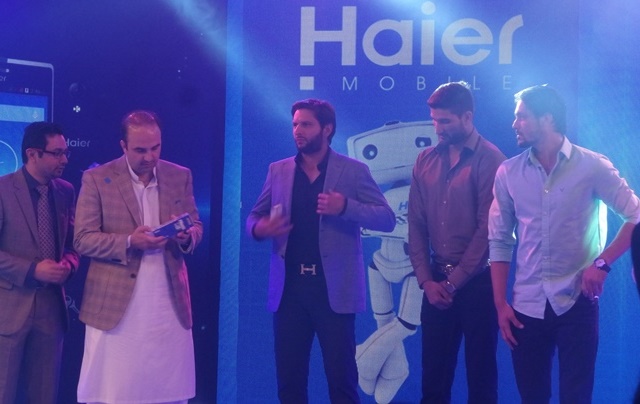 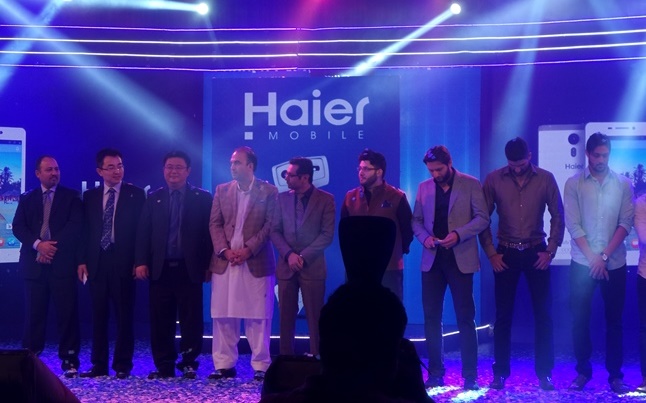 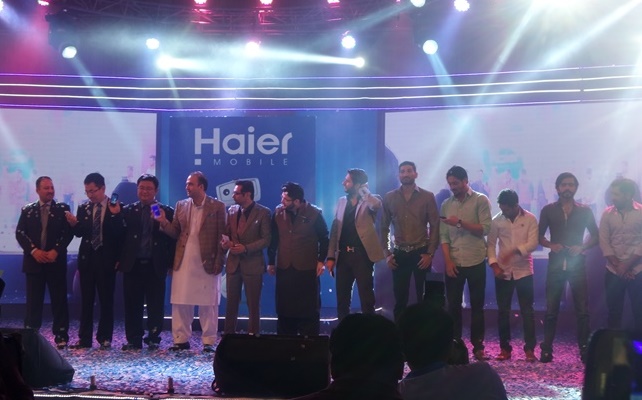 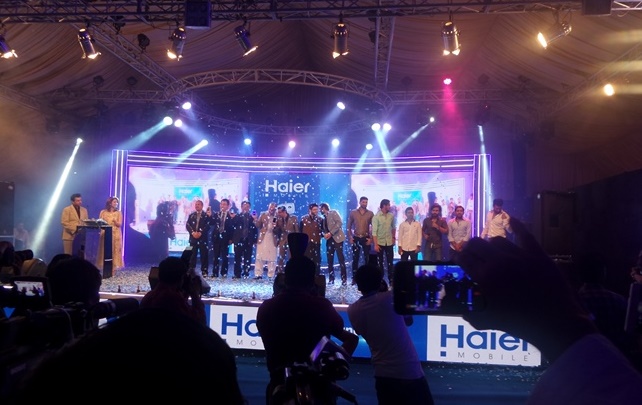 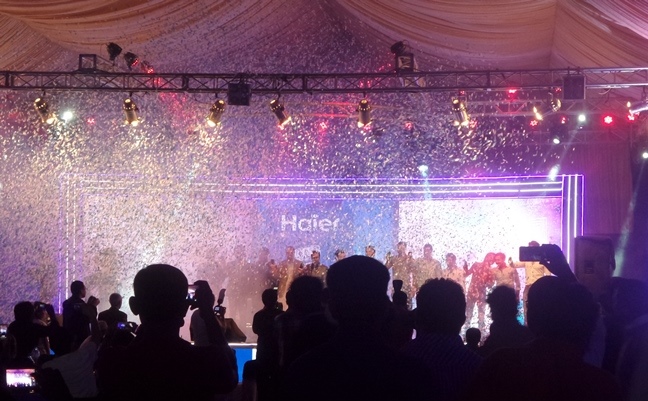 Haier appliances are ranked among the top home appliances brand across the nation and throughout the globe. With both the heavy weights joining hands together in the hand set sector we hope to see an upwards economic trend in the country.