Huawei is prepping to release their first 5G enabled Foldable Phone on Feb 24. The design of the upcoming handset is still in the pipeline of rumors. Recently, Huawei 5G Foldable Phone’s 3D Renders surfaced online.

The tech blog LetsGoDigital released 3D renders of the Huawei foldable. However, we are still not sure whether the final design will be like this or not. Let’s have a look at the renders. 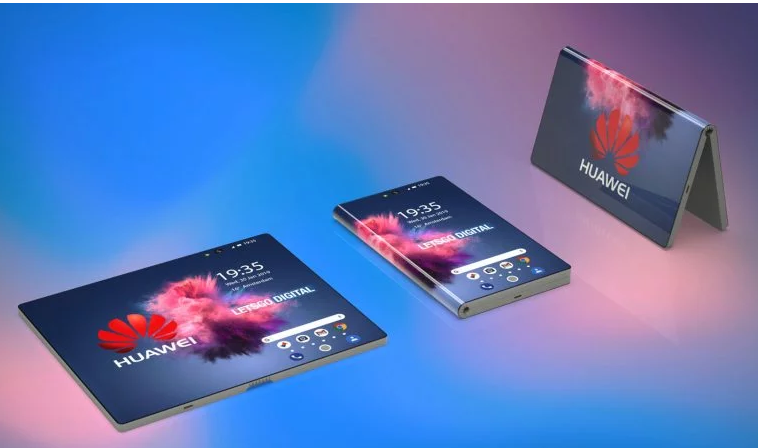 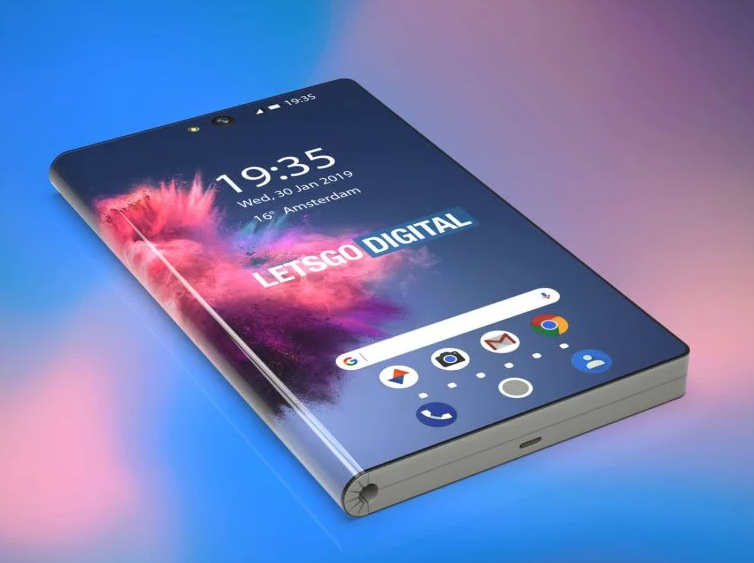 The device will use OLED panels so it is expected that the device can open both ways. The users can fold it outward when using as a phone while can fold it inward when not in use.  According to the latest reports, the upcoming Huawei 5G foldable phone will have the Kirin 980 chipset in combination with the Balong 5000 modem. When this foldable 5G phone will be unfolded, it will sport an 8” screen. On the other hand, it will sport a 5” screen while folded. Moreover, this upcoming smartphone will be a bit larger than the Samsung prototype of 4.6” and 7.3” diagonals. The BOE is a company with Head Quarters in Beijing and R&D centers around the world. The smartphone’s screen is manufactured by them.