Huawei launches a new smartphone Ascend Y511 in Pakistan. Huawei has recently launched its latest mobile phone in Pakistan – The Ascend Y511 is now available at Huawei’s retails outlets across the country. 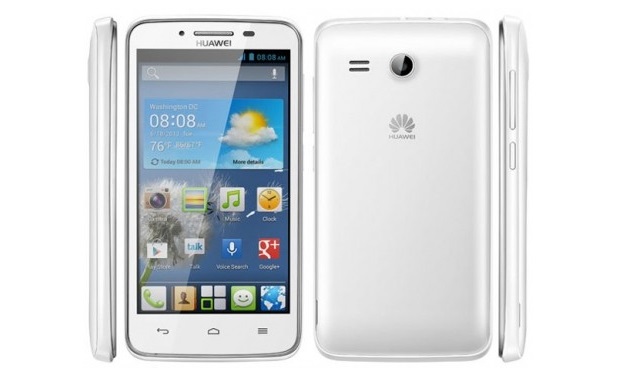 Huawei Ascend Y511 has all the necessary components to provide easy communication including video and picture messaging.