Last year, Huawei has announced its Mate 10 family. All the Mate 10 phones get huge popularity and became the most selling phones. Now the company is planning to expand its Mate series by launching Mate 20. The company has not revealed any information regarding phones. But some rumors reveal the alleged specs of Huawei Mate 20 Pro. According to some new reports, Huawei Mate 20 Pro May Have a curved OLED screen.

Also Check: Huawei Nova 3i to Launch on July 28th

According to some sources, the Mate 20 Pro will not only have an OLED screen, but it’s going to be a curved one. Moreover, the screen will be manufactured by the Chinese panel maker, BOE. Some reports also claim that the phone will have an in-display fingerprint. 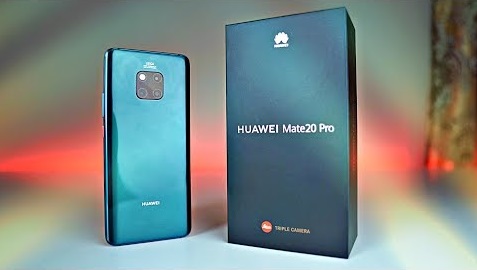