It is a well-known truth that Huawei has suffered a lot because of the U.S trade war. It had to lose its position in China by replacing it with OPPO which now becomes the largest smartphones brand in China. Now to take back its position, Huawei has to work hard. The company has now put its focus on its upcoming P50 series. Huawei P50 First Renders Reveal Two Huge Cameras at the Back.

The @OnLeaks has shared images of the upcoming vanilla Huawei P50. The images revealed that the phone will have two huge camera lenses on the back. Whereas, at the front, there is a flat panel with a tiny punch hole in the center.

Moreover, the phone will have a 6.3” screen, but unlike the P50 Pro, it won’t have curved edges on the side. Size-wise, it will be a lot bigger than the Huawei P40 – it will be 8mm taller and 3mm wider, while the camera bump will make the total thickness 10.6 mm (8.3 mm in the base). 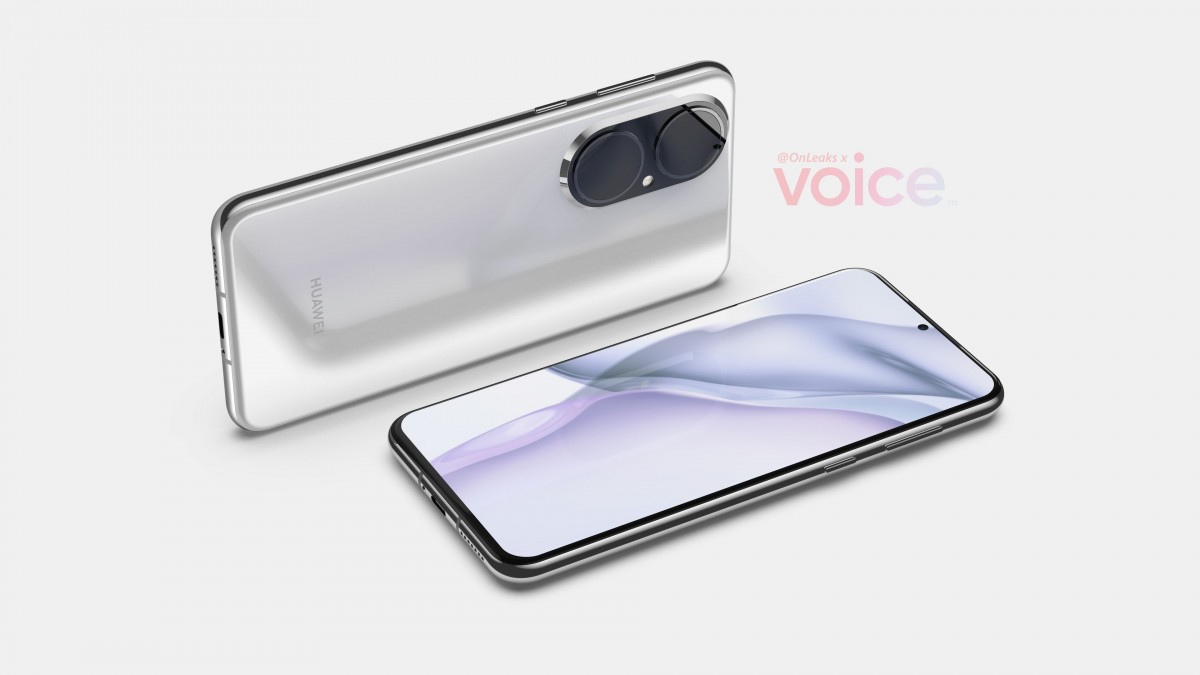 The Huawei P50 will come without an IR port on the top. Ont he other hand, P50 Pro will come with this feature. Moreover, the vanilla version will not have a 3.5mm audio jack – the bottom has room only for a USB-C port and a speaker grille. Both the top and bottom will be slightly curved. 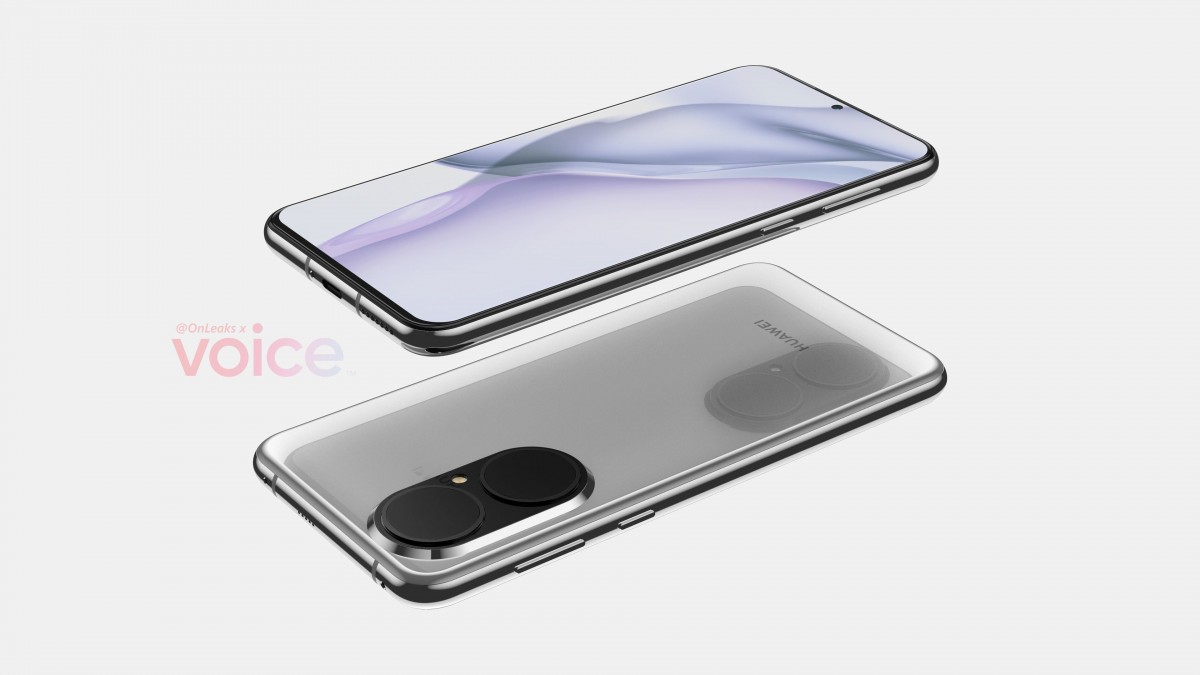 The P50 series is expected to arrive with HarmonyOS out of the box. Anyhow, we have to wait for the “last weekend of March” to know for sure if any of these specs are true.