The Chinese tech giant Xiaomi lately rolled out a special version of MIUI 13 for foldable smartphones and released MIUI 13 standard update last December. Now, the company is now moving toward the next big MIUI 13.5 update. As anticipated, the new update would be arriving on the Xiaomi phones in the near future. As per the sources, the new update would bring a number of UI modifications and an overall better user experience for supported Xiaomi smartphone phones. These enhancements include new animations, news icons, new interface elements, and a redesigned Control Center. Moreover, the new update also includes a few new features and tweaks. However, it is pertinent to mention here that older Mi phones won’t be getting this update.

MIUI 13 was released on December 28, 2021, and MIUI 12.5 was released almost a year before. So if the company follows a similar trajectory then we can expect that MIUI 13.5 would be released somewhere in the fall of 2022. Till now, a total of 8 betas have been released. The betas and the new features are mentioned below:

New Feature include:
Availability of NFC icon on status bar

Now we would be explaining some of the new features: 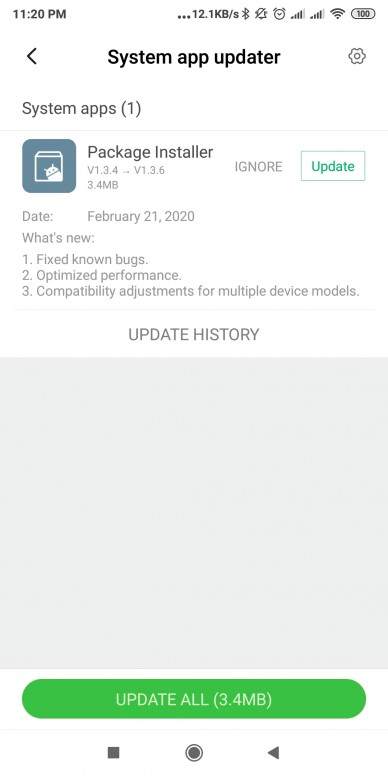 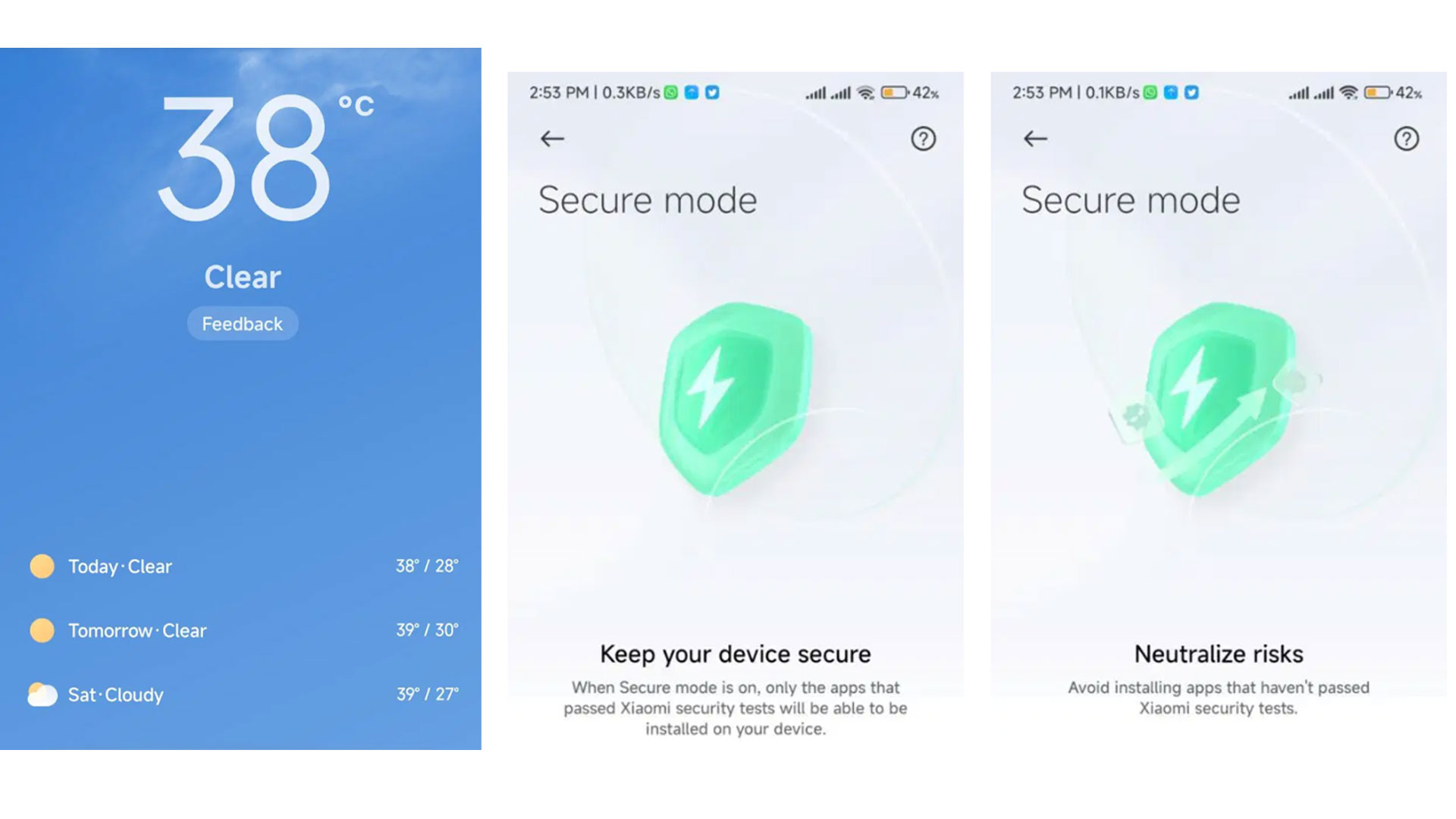 The weather app now has a feedback button so users can provide feedback to Mi phone manufacturers regarding what they liked, didn’t like, or what changes they’d want to see. The Xiaomi MIUI 13.5 firmware release also includes a Secure Mode UI update. The Secure Mode checks for viruses or malicious code in APK files, documents, download files, etc, to provide an extra layer of security to the phone.

Pop up Notification for Google Assistant: 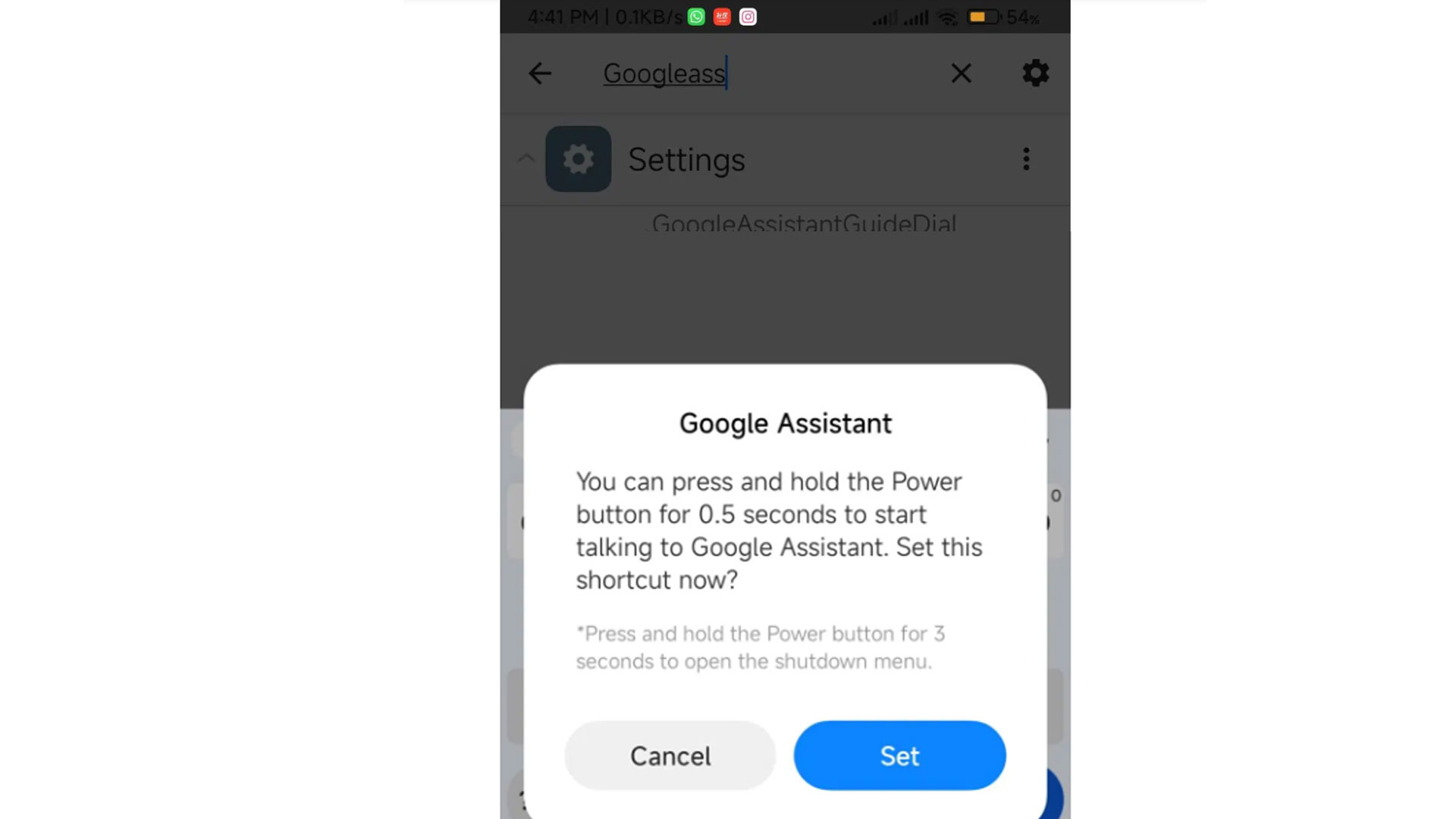 The Google Assistant is one of the most loved virtual assistants for smartphones like Siri. The update brings a new pop-up message notification for the assistant. However, it isn’t a major change. Furthermore, the MIUI 13.5 update includes a nice new animation for the fingerprint scanner and a new logo design.

Ramping up Security with updates to Incognito Mode: 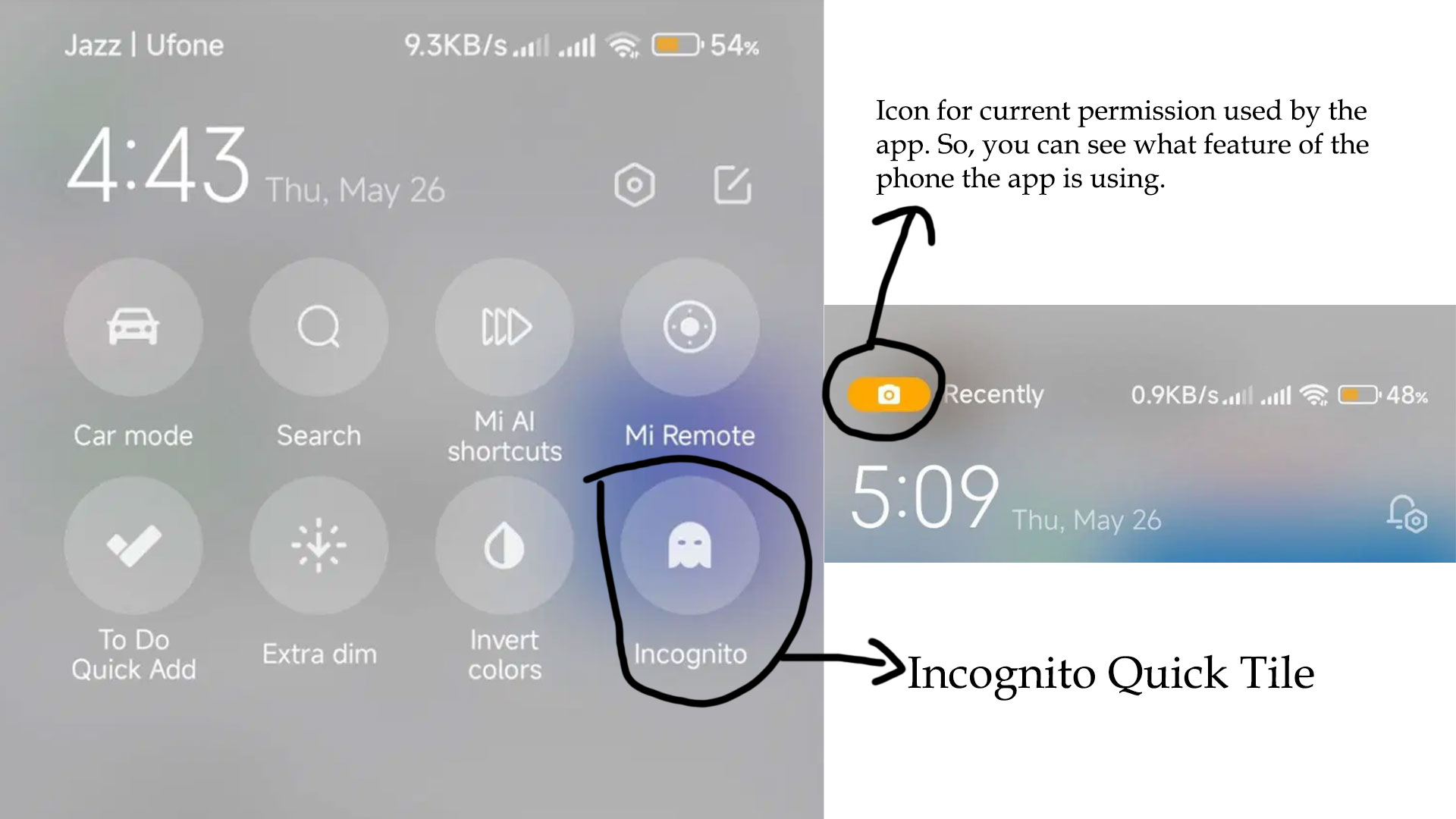 In today’s world, the focus on privacy has ramped up because of the increased phishing attacks and scams we have witnessed recently, Therefore, the new Xiaomi MIUI updates the Incognito Mode by rendering quick access to the feature via quick tiles. Furthermore, it includes the Privacy Flairs feature that displays the type of permissions presently used by a certain application at the top corner. In addition to that, it also detects if there is any dubious activity operating in the background. This feature introduces a new animation in which the app’s icon for the type of permission it presently holds is displayed before changing to a dot. You can manage data, docs, photographs, videos, apps, files, and folders with the Xiaomi MIUI firmware file manager. In addition to that, you will also be able to browse more files in the Recents section of the Mi phone with the MIUI 13.5 update. Moreover, the Android Security Patch has been updated to make your Mi phone secure from harmful apps and viruses and to aid in preventing data theft.

The sidebar and chat bubbles are two additional improvements for the Xiaomi MIUI 13.5 version. A new horizontal style has been added for editing and adding app shortcuts to the sidebar. Although it hasn’t been confirmed, speculations suggest a new chat bubble feature for improved messaging that would be similar to the one on the iPhone.

List Xiaomi Phones that will receive the MIUI 13.5 update:

The new MIUI 13.5 would bring a slew of new improvements and updates. Well you would have to wait till the fall of this year to fully enjoy the update. So, if you like our article or have any queries regarding it, do mention them in the comment section!

Check out? Xiaomi Announces the Release of MIUI 13