As we have already reported that Motorola may bring back its Razr phone very soon. We have also revealed the expected design of the phone which quite resembles the other official promos of the phone. A famous leakster Evan Blass has revealed the more promo shots of the foldable phone. Not only this but the company has also revealed the official renders for the upcoming Motorola RAZR 2019. 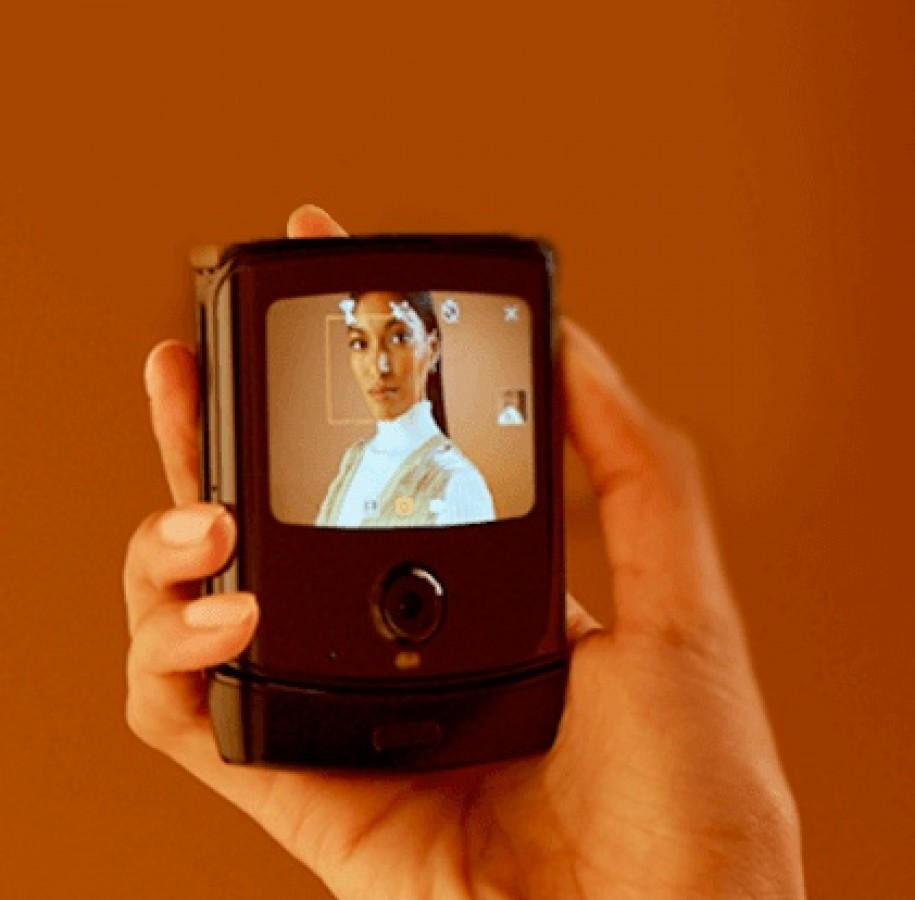 This promo photo has shown the phone in its closed position. The photo gives us a clear idea about the outside display’s function. Users can see the display notifications and the time/date on this screen. Moreover, for more, the phone looks like a mirror to see yourself into it. As for sure you can take a selfie in this position of the phone.

The other images show the phone in its unfolded state. The screen is folded at the middle, leaving two identical portions of the display. The phone has a total of 6.2-inches display screen. Moreover, there is also a notch at the top of the screen. Also, there is a bottom chin to accommodate the folding mechanism. There may also be a fingerprint reader at the bottom. 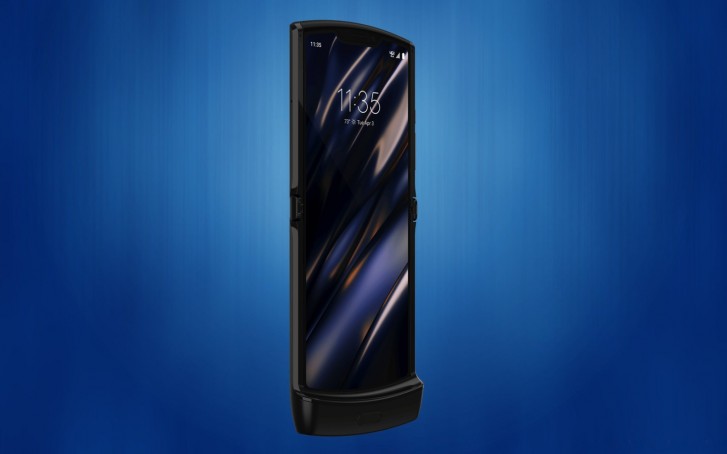 The new Motorola razr 2019 may launch on November 13. The company has not revealed any information regarding the specs and pricing details of the phone. But don’t worry we will get the official details about the phone very soon.