Motorola is expected to show its MOTO X on 1st August, as it invites press for an event on the given date.

The company is making special arrangements for the announcement of the handset as Motorola has decided not to announce the device on stage but to have an exclusive briefing session with press and media.

There are many rumours about the features like it’s customized features and amazing sensors that allow users to open apps by just twisting the phone. 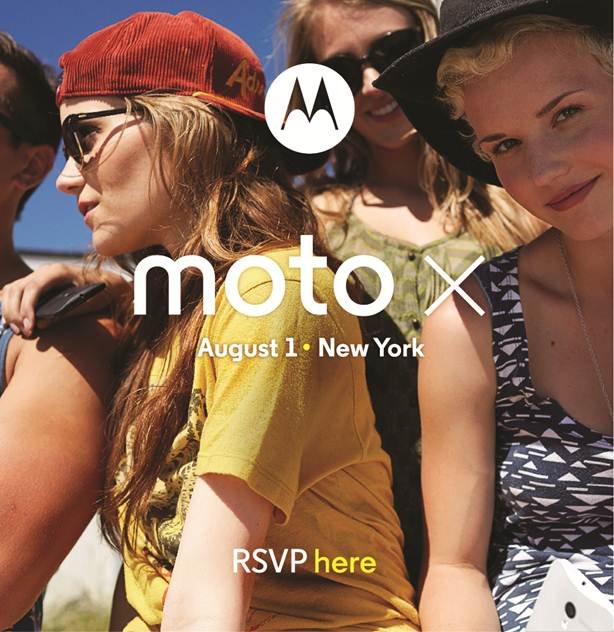