Movie nights are the best, and Netflix provides dozens of options in different genres. Whether you like seasons or 3-hours movies. But wait! Are you using your account? Yes! We know the secret. You are also one of those who are watching unlimited content on your friend’s subscription. This is a common practice that people share their Netflix password with other friends and family. And by doing this, only one person is paying the subscription fee while the rest enjoy free of cost. Not anymore! The platform now decides this feature will no longer be available as it is a loss at their end.

According to a SurveyMonkey Audience poll shared with CNET in 2019, 70% of users said they are willing to share Netflix credentials with their spouses. While 16% had done so. As per S&P Global’s poll, the percentage of Netflix users who share a password has stayed around 10% for the previous three years. According to a study conducted by The Manifest, approximately 37% of users share their streaming credentials with persons they don’t live with.

“Whether it’s two people on a sofa or ten people on a mattress, we love it when people share Netflix.” “This is a good thing, not a bad thing.” Netflix CEO Reed Hastings said this during the Consumer Electronics Show in Las Vegas. That happened in 2016. Netflix is announced ambitions to discontinue password sharing after six years.

The OTT platform began testing a response system last year that required customers to confirm their phone number or email address to ensure that they lived in the same home as the individual paying for it’s subscription. The test did not go over well with the public. 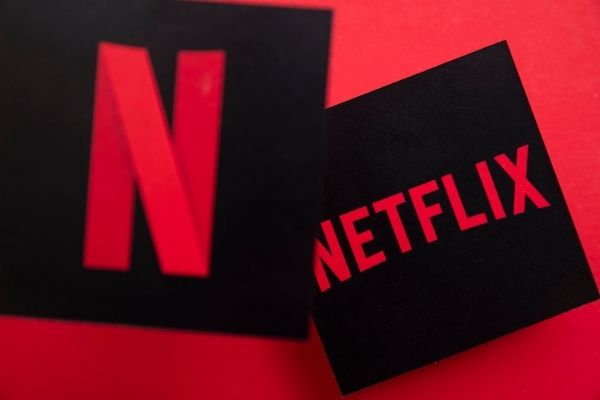 Netflix has had a difficult time with password sharing. This situation has evolved. Netflix intended to add whatever new viewer it could discover to its platform nearly a decade ago. But now, it leads the streaming business and is up against deep-pocket competitors like Amazon and Apple. The platform needs every member it can get to finance its big-budget series and star-studded movies.

The main difference is that at the time, Netflix was targeting raw engagement. It is now focusing on the number of subscribers. According to expert estimates, Netflix alone loses around $6 billion in income each year as a result of account sharing.

Netflix is testing a feature that allows users to create up to 2 sub-accounts for persons they don’t live with but who still have access to their primary account. There will be a separate profile, suggestions, and login credentials for the sub-account. The cost of setting up a sub-account in Costa Rica, which is among the test markets besides Peru and Chile, is a mere $3. The alternative option is to copy a freeloader’s profile to a different account, including all related data such as My List, suggestions, and watching history. Netflix’s Basic, Standard, and Premium membership tiers will have access to this feature.