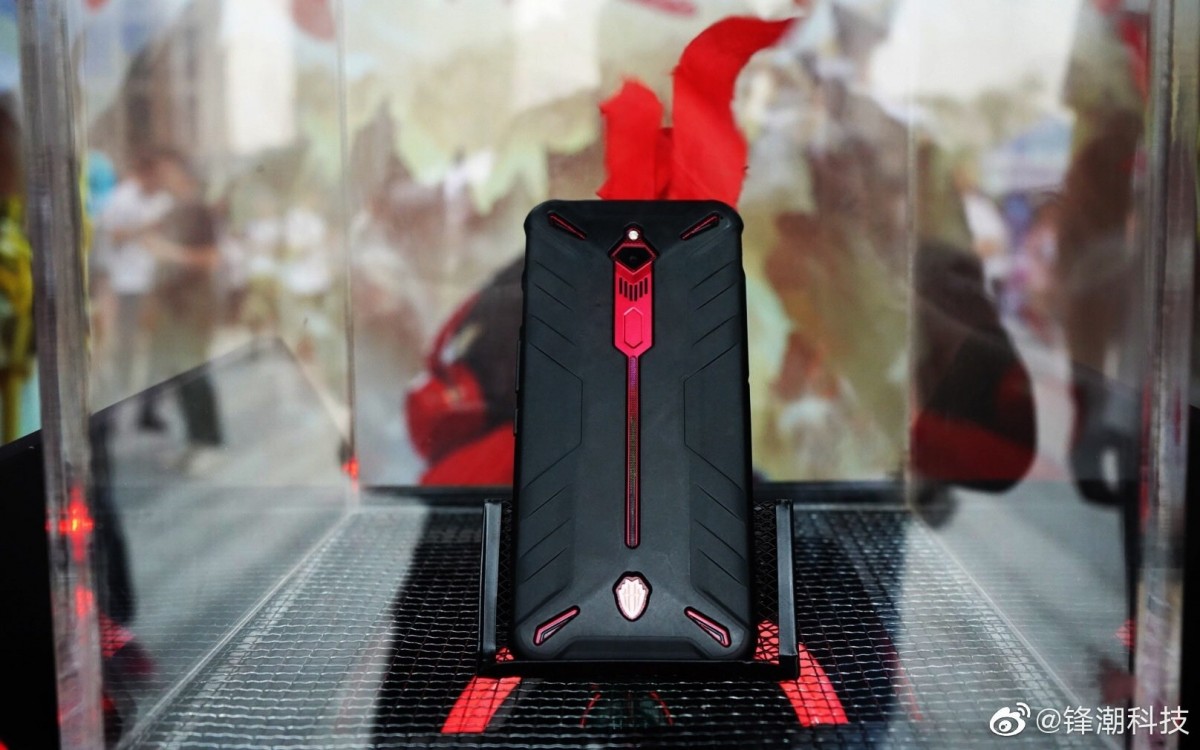 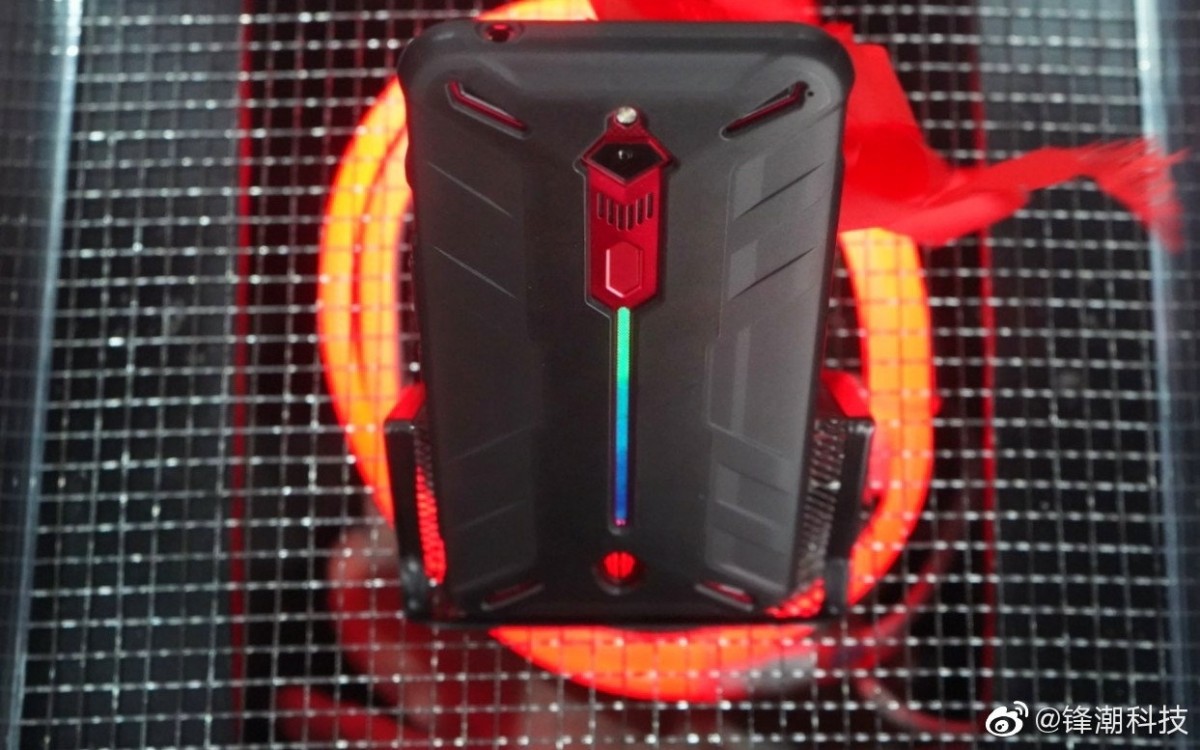 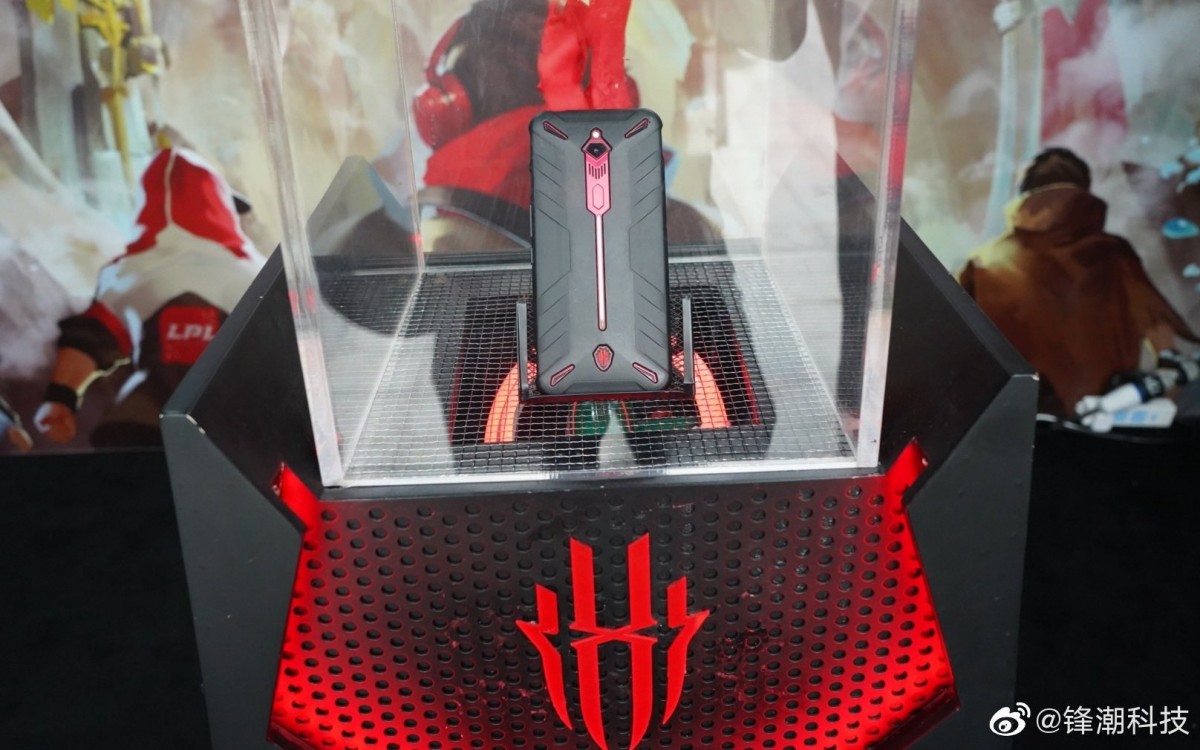 According to the latest reports, the upcoming gaming handset will feature a Full HD+ display with a resolution of 2340 x 1080 pixels. It will come with a tall ratio of 19.5:9. In addition to that, Red Magic 3 will also include a 5,000 mAh battery to keep the lights on. It will boast a hybrid cooling (air + liquid) technology for better performance. Moreover, the handset will have support for the 30W fast charging. Some rumors claim that the upcoming handset will come with a 4D vibration motor for customizable haptic feedback.

The benchmark listings further revealed that the phone will pack a Snapdragon 855 chipset and 12 GB RAM. Furthermore, the display of the smartphone will supposedly support “higher refresh rate than most gaming PCs”, so we expect 120 Hz frequency as the Razer Phone.

The handset will see the light on April 28 in Beijing, China. There had been no official words regarding the price and global availability of the handset yet. Only a few days are left in its launch. Let’s see what Nubia offers in its upcoming gaming handset. Till then stay tuned for updates.