Oppo is ready to launch an enhanced variant of A93 5G that was released earlier this year in January. The upcoming version is called Oppo A93s 5G and is scheduled to be launched commercially next month. The almost full specification list has been leaked online before its release in July. The A93s 5G features MediaTek’s chipset while the original model featured Qualcomm silicon.

Under the model number ‘PFGM00,’ Oppo A93s 5G found on the China Telecom directory platform. The cost and debut date were also drawn out by a publication. Let’s have a look at other details:

The A93s will also come with a lightweight design, as the device has a reasonable size of 8.42mm depth and 189g weight. Its display is a 6.5″ IPS LCD with a hole punch and a full HD resolution but its refresh rate is still unknown. 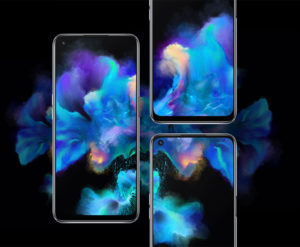 The smartphone includes a triple-camera setup on the back that is fitted into a rectangular box shape. As expected, the main camera of Oppo A93s comes with 48MP, and a pair of low-resolution portraits and macros sensors are also fitted on the back. This device includes 5G connectivity at a very reasonable price in Oppo’s A series. The A93s 5G device powered by the Dimensity 700, the chip built on a 7nm. 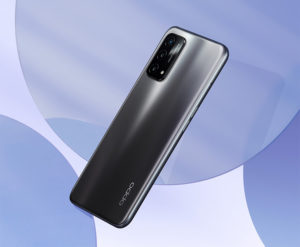 A side-mounted fingerprint reader is provided for quick access to security in Oppo A93s. It is supported by a battery of 5,000 mAh, which can charge more than 18W fast power. The Oppo A93s 5G variant comes in 8GB RAM and storage of 128GB/256GB.

You may be also interested in: Once Again, Tiktok Gets Ban in Pakistan